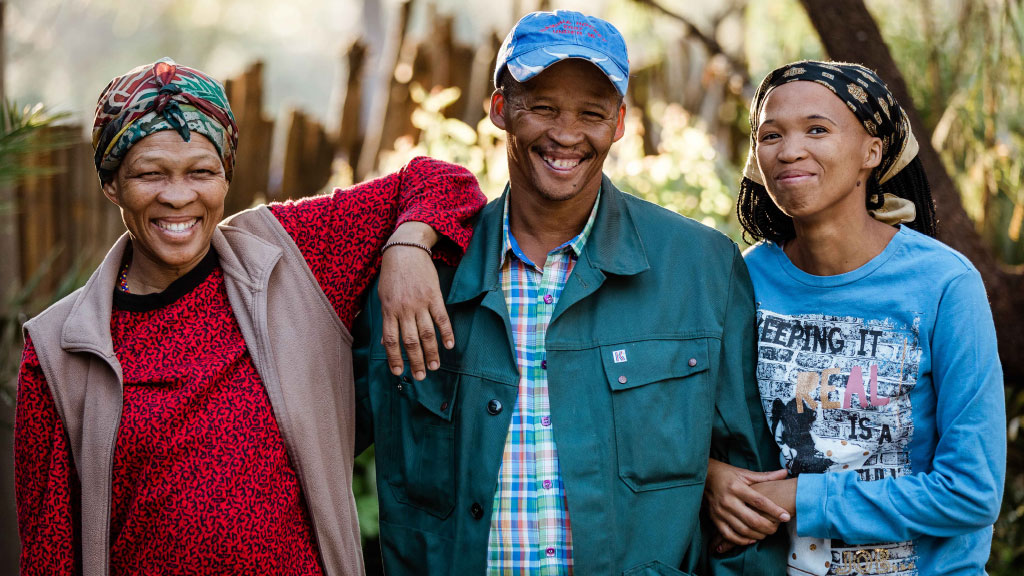 Janny van der Klis served with AIM in Kenya and Chad as well as in Namibia in the 1980s. Janny is the author of Failure is not Final, where she shares her story of finding acceptance in Christ. She looks back at the challenges and joys of ministry in Namibia:

Those early days in Namibia were not easy. Although God had begun to work among younger people in Windhoek, the capital, the older folk in rural areas were enraged that their sons and daughters were choosing to leave their ancient ways of worship. Messages came over the radio warning people against this new ‘born again’ religion. It did not make my work any easier as I lived in rural Herero land where there was considerable opposition to the gospel. I believe that had I not been a ‘harmless female’ I would not have been tolerated. 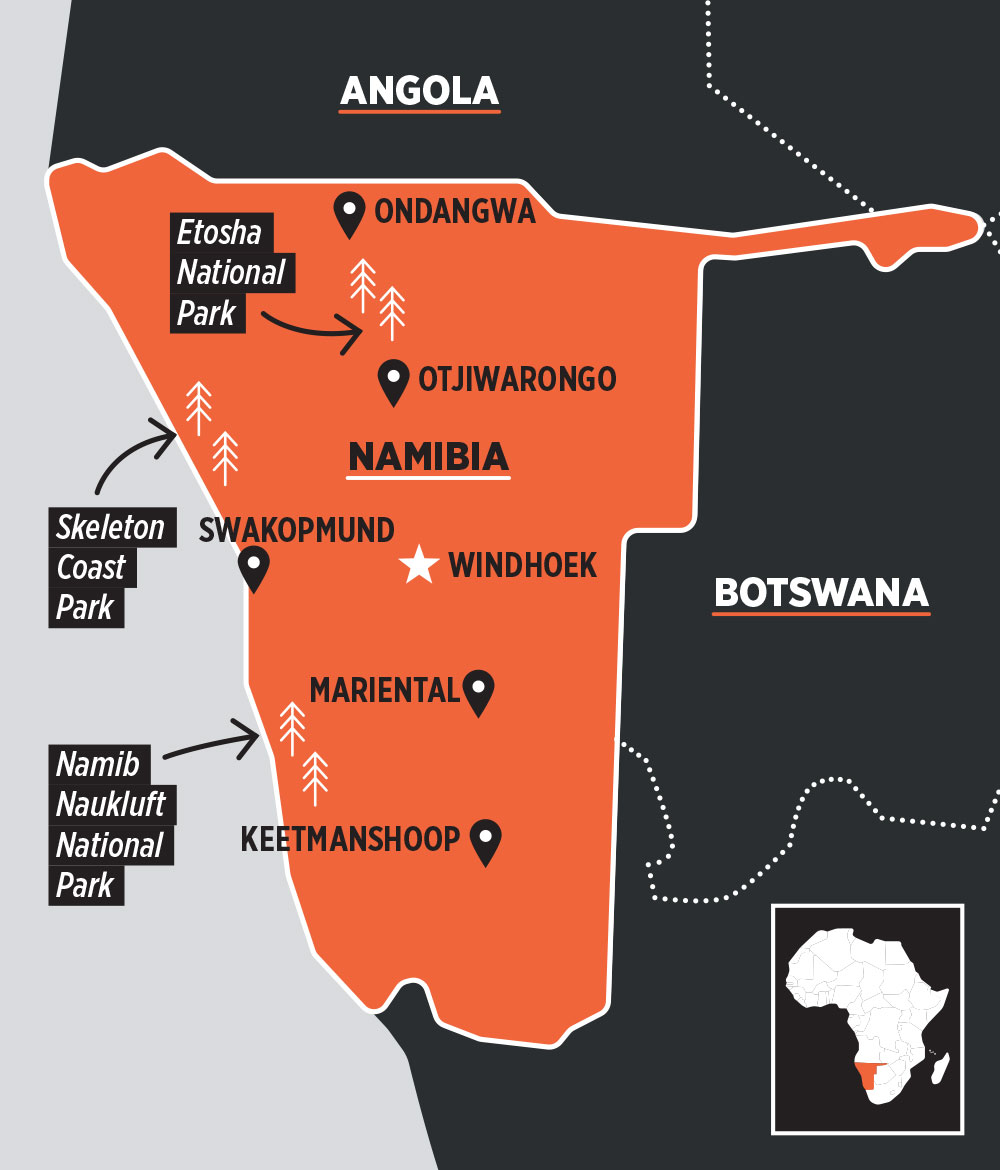 Finding a way in

For weeks I walked through the village greeting people in the few words of the Herero language I had learned. People appeared to turn away deliberately, not wanting to engage with me. Only later did I understand that it was most unusual for a person like me to walk around like I did. I remember the day when, just as I was beginning to wonder if I would ever find a way into this community, a woman grabbed me by the arm, took me to her fire and made me a cup of tea. That was the beginning of a relationship which expanded rapidly. I learned the language and we began to talk. Other people came for a daily ‘cup of tea’. Meetings were held in homesteads, away from the village. People became interested. ‘Who are you?’ they asked. ‘People like you don’t sit with us like you do.’ ‘God has sent me to share good news with you’ I answered. Soon they called me Wahindwa, which means ‘sent from God’.

The young church in the capital continued to prosper and opportunities opened up in other parts of the country. The gospel spread rapidly among younger people, many of whom were teachers who grasped the truth and became believers. A theological college was established in Windhoek to train eager minds and hearts. With more Christian workers entering the country, work began and was strengthened on the borders with Angola, which in those days were dangerous areas of guerrilla warfare. New and until then unreached regions were entered. The gospel of hope found root in those areas of fear. God was beginning to work.

Some plant, others water…

I continued to sow the seed of the gospel. There were times when I wondered if God was answering my prayers for the Herero people. But what does the Bible say? Some plant, others water, but it is God who gives the increase. Today there are churches even in rural Namibia. I still keep in touch with Hiskia, a young Herero teacher in my day, now a grey haired pastor of a thriving church. I thank God for the privilege of being a small part of his plan for that part of Africa.