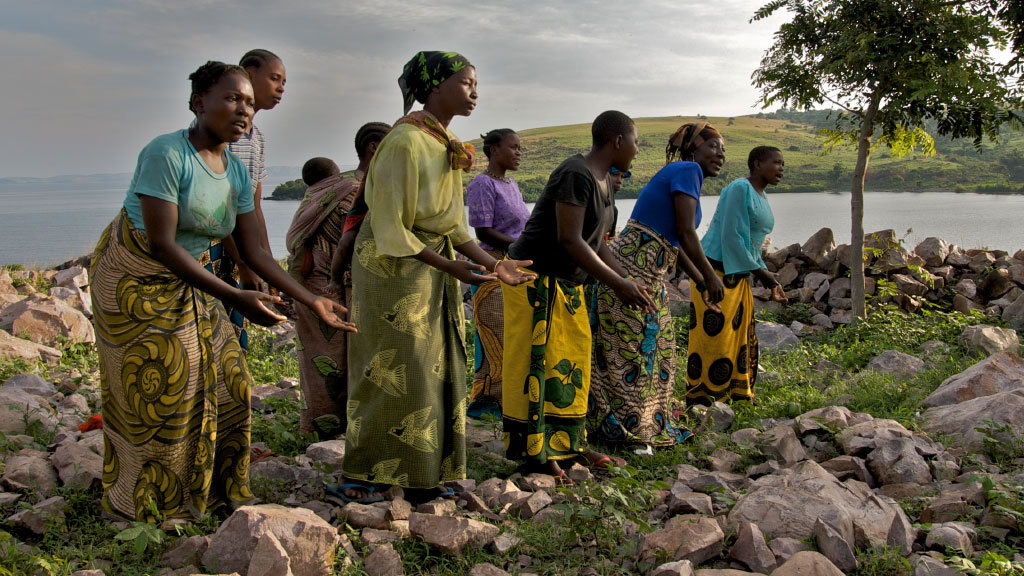 When we settled in Uganda, we saw God at work in our family, enabling us to deal with separation from our girls when they went to school in Kenya. We were so thankful to witness their deep love for Uganda and their enjoyment of ‘coming home’ to Kuluva and Kampala. We were kept safe on many long and difficult journeys.  God kept us calm when we faced armed robbers in our home in Kampala and in many (not all!) of the crises which came to us and our fellow workers.

We saw God at work in the lives of our friends, both Ugandan and missionary colleagues, as they coped with disappointments, death, danger, failure and family problems. Their trust in God was inspiring. One of them, a Christian leader, headmaster and mentor to many, was wrongfully accused of misappropriation of funds. When he got another job, he put a notice on his office door saying Mungo asa ku meaning ‘God does not make blunders’. 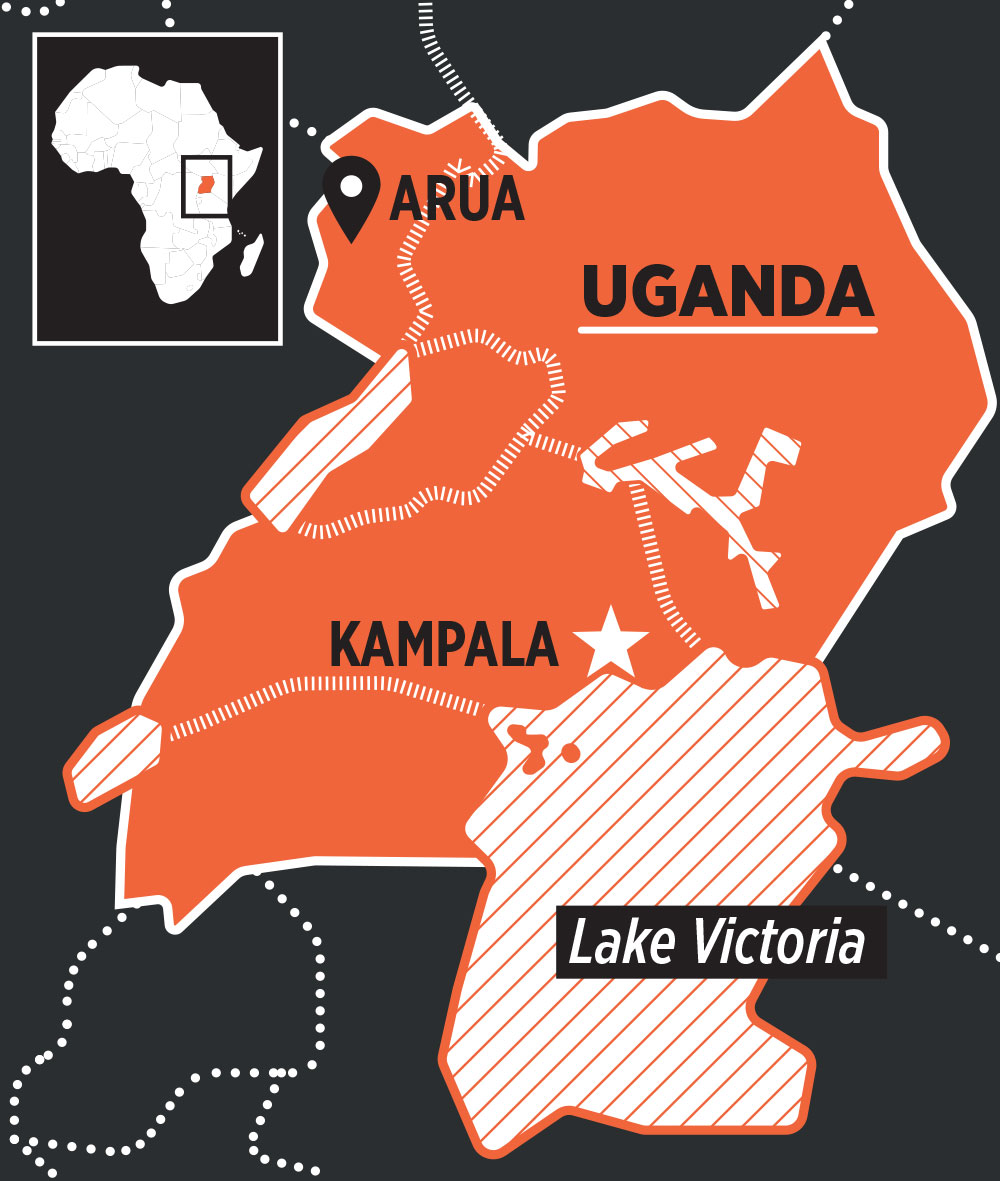 In 1967, a mission was held in Arua Teachers’ College and several students were converted. Fifty years later, when we attended the Centenary celebrations for the church in West Nile, three of those men were playing key roles. Isaac Anguyo was chief organiser. Rt. Rev. Henry Orombi, retired Archbishop of Uganda, spoke at several events and meetings. John Ondoma was an important contributor to the official handbook. All three started with a basic education and went on to develop their academic abilities, natural leadership gifts and their devotion and service to the Lord.

Antoinette, in Western Uganda, joined the Nurse Aide course in 1989 at Kagando Hospital. She later became the Principal Tutor at Kagando School of Nursing and Midwifery, where there are now 800 students and a good Christian witness is maintained. Another encouraging development has been to see Ugandan Christian women setting up their own organisations to deal with specific needs. Rita Nkemba began working with street children after God opened her eyes to the need on the streets of Kampala. Vivien Kityo founded a centre for abandoned pregnant teenagers, having seen a backstreet abortion lead to death. Sally Anguyo supported her husband, Isaac, in founding ‘Here is Life’ to reach an unreached people group. These women combine outstanding leadership and Christian witness in their respective areas of service.

Our lasting memories are of the people we met, who shaped our lives and taught us far more about following Christ than we ever taught them.

Written by Gordon and Grace McCullough