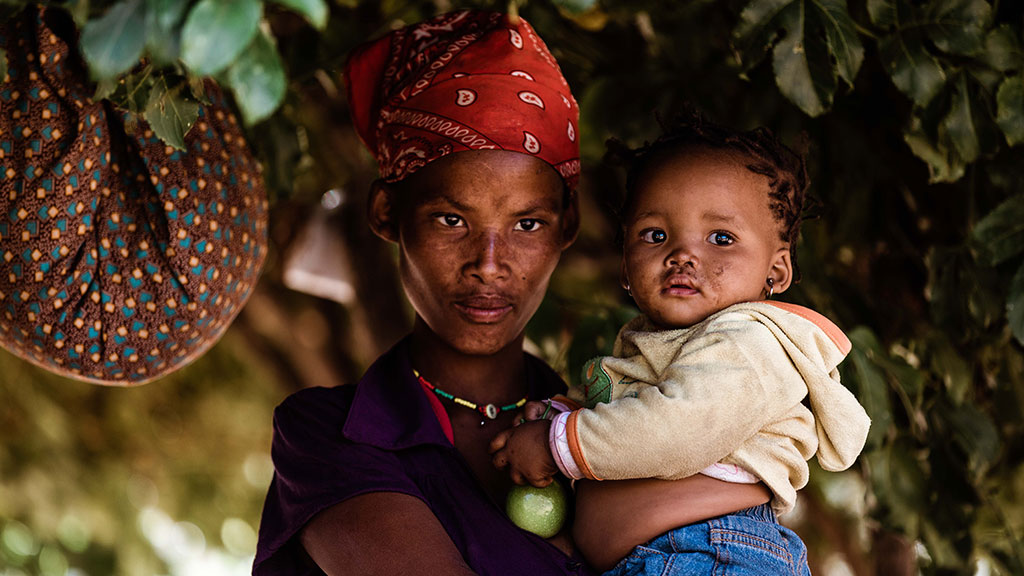 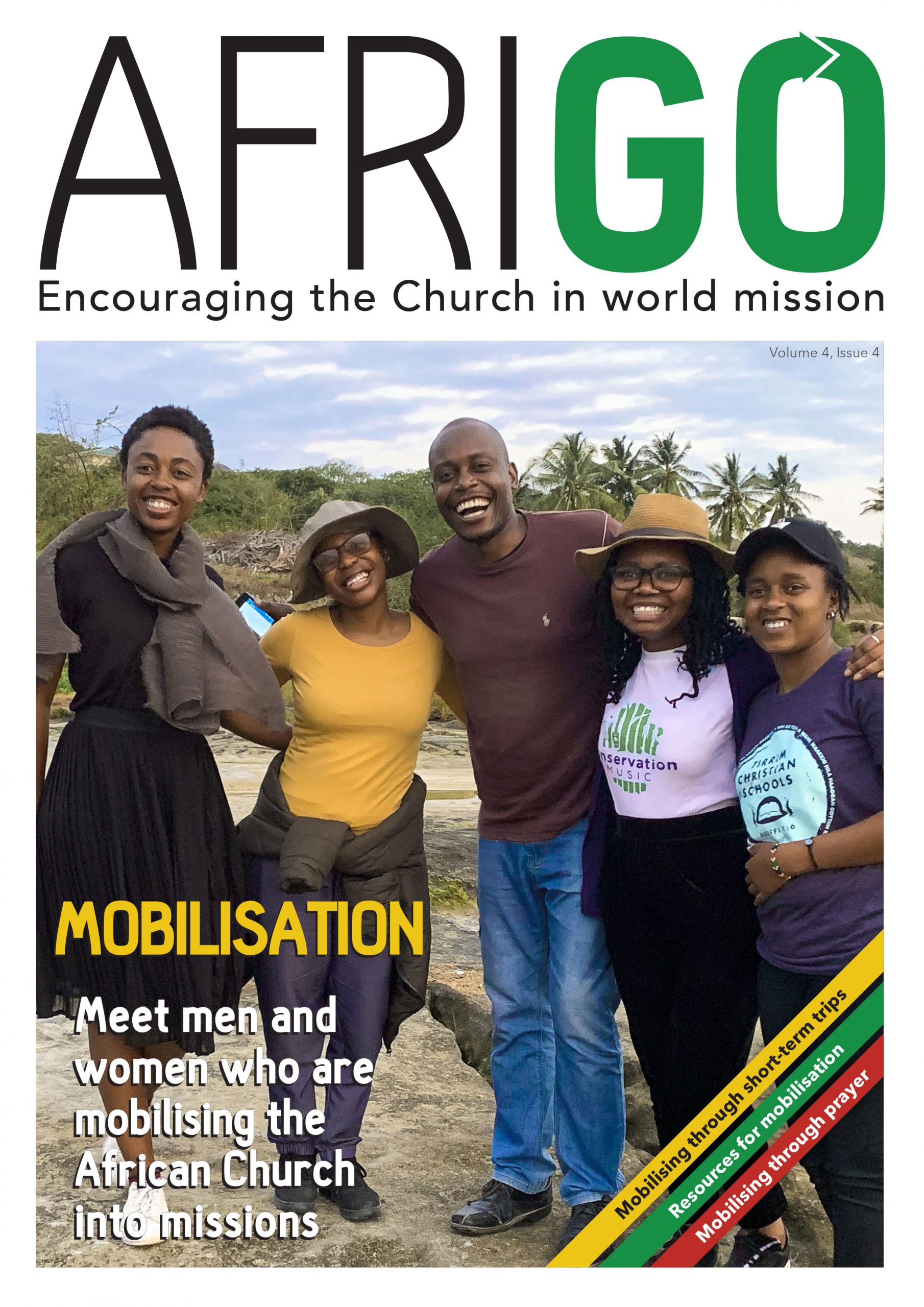 Cami Zwart is part of the staff of AfriGO, a joint project between SIM and AIM. This English-language magazine is available both digitally and in print, and features articles by African missionaries, pastors and church leaders. It also provides missions news and mobilisation tools to encourage the African church to send, support and pray for African missionaries. With a new Facebook page and website, there is plenty of work to keep the information flowing and help build the groundswell of African missionaries. Cami is also helping to get a KiSwahili version launched, to join a French version. There are also hopes that in the future a Portuguese version can be added.

When God makes the plans… 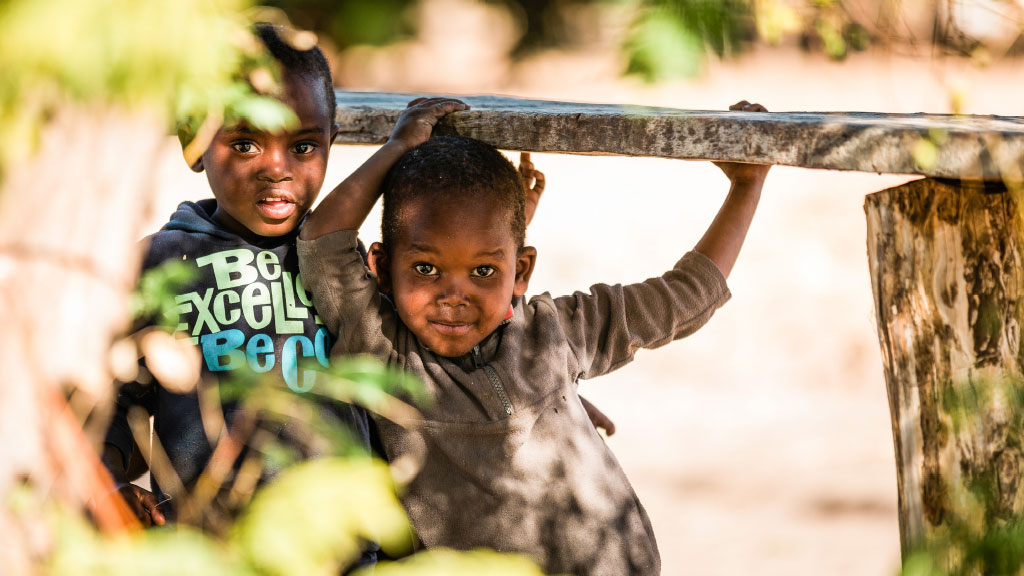 Give thanks with Steve and Karrie Graham for how they have seen God at work in Namibia.

Back in late 2010, we moved to Otjiwarongo. As Steve advocated for the admission of some orphans and vulnerable children into the schools, relationships with the management and staff grew. He developed relationships that led to the founding of a Scripture Union group at Otjiwarongo Secondary School and was asked to lead weekly devotional assemblies there. As a youth pastor, he jumped on those opportunities. Fast forward to the present time, Steve now has unusual freedom of access at the high school to preach the gospel and disciple the youth. He is responsible for the Religious and Moral Education at the school, which requires him to train eight teachers who teach the subject. He could not have planned this evolution of responsibility over the last decade, but certainly, God had.