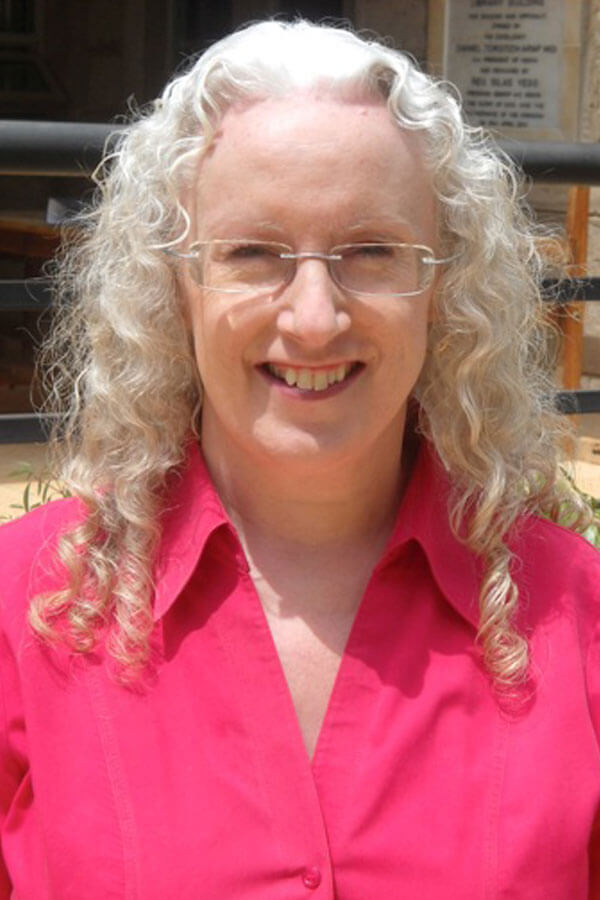 Having left Kenya in 2016, Georgette is serving at Tilsley College in Motherwell. She is teaching and equipping students to be involved in mission.

Georgette has been serving with AIM in Kenya since 2005, first at Eldama Ravine, and then at Scott Theological College since 2007. Scott trains pastors, teachers and missionaries from all over Africa. Georgette has mainly been involved in teaching Biblical and missions subjects as well as academic writing. She enjoyed interacting with the students both inside and outside class, learning as much from them as they did from her. One of the parts of her job that she most enjoyed was mentoring students in their leadership and character development. Through this Georgette had the opportunity to see them grow and develop in their Christian walk and abilities to minister effectively. She often accompanied students on ministry trips and visited them during their internships, which helped her to understand what God is doing through the church in Kenya and gave her an opportunity to minister in the churches herself.

Using the skills and experience that Georgette gained at Scott University, she is now ministering at Tilsley College in Motherwell. Tilsley aims to equip people to be involved in mission. Georgette will standing in for the Academic Dean who will be on sabbatical as well as teaching some courses.

Could you partner with Georgette in this work?

“Most of the students from Tilsley attended the recent Passion for the Unreached event when it came to Motherwell at the end of last year. A number of them were really challenged by the message of the evening and are interested in looking into serving with AIM at some point in the future. Ruth Box has followed up with some of them and they are actively exploring options. Please ask the Lord to show them his purposes for their lives.”

“Since I’ve come here, we’ve been developing a third year for the course, which has been exciting as well as daunting at times. I thought I would be at Tilsley till June, but they have asked me to stay on as a teacher when the Academic Dean returns. I was only too happy to say I would stay on and am looking forward to being here for the next few years… Please pray with us as we develop the third year of the programme. My main ministry at the moment is at Tilsley but I am also thinking about ways to minister to Africans, either in Africa or to Africans who now live in Europe. Please pray for the Lord’s guidance in this.”

“When I returned to Scotland in December last year I fully expected to go back to Kenya. But in talking to a counsellor and my GP and praying about what to do, it became clear that the Lord wanted me to stay in Scotland. He spoke to me very clearly one Sunday in church, and after that reinforced his leading that I should not go back to Kenya full-time in a number of ways. It was quite a difficult decision to make, since Kenya had become my second home, but the Lord’s leading was so clear that I couldn’t do anything but stay here. As I got used to the idea I realised that it was what I wanted too and I have felt very much at peace about it… I will be going out to Kenya from September 26th till October 19th to pack up my belongings and say good-bye. It will be hard, but I am looking forward to seeing people I have become close to again and it will allow me to finish well. I also hope that I might be able to go out to Kenya from time to time in the future to teach intensive courses if opportunities open up. Without really looking for something to do in Scotland, the Lord has opened up the way for me to work at Tilsley College in Motherwell. Tilsley is a small college which is part of Gospel Literature Outreach and trains people in mission both in the UK and overseas. The Academic Dean is going on sabbatical from January to June next year and they asked me to take up his role for that period. I will still be under AIM and supported through them for that period. I don’t know what will happen after that but I am sure the Lord has plans for that too.” Thank God for his leading and guiding Georgette in this next step, and please pray for her as she returns to Kenya to tie up things there and prepares to work at Tilsley College next year.

“On July 28th while I was staying in Nairobi my heart started to beat too fast. I was admitted to the ICU at Aga Khan hospital in Nairobi once my heart was stabilised. I was there for two days and then a further two days in the general ward… I had a check-up with my doctor and he diagnosed atrial fibrillation, where the atria of the heart beat too quickly from time to time. I am on some new medication to treat this and to prevent blood clots. I will see my doctor again in the middle of September when I will know more about the long-term repercussions. I have been very conscious throughout the last week or so of God’s protection and presence. I was in Nairobi, staying at AIM’s guesthouse there so a friend who was also staying there and the manager were able to take me to the hospital quickly. I received excellent care there and was very conscious of God’s presence with me. It was a bit scary but I knew God’s peace. I had time to pray and read the Bible and just rest.” Since writing this Georgette has been back in hospital with a suspected lung infection. Please pray for healing and God’s continued protection over her, and pray that she will still be able to see him at work for her good.

“I have had some demanding moments over the last few months. The most serious was the terrorist attack at Garissa, which is quite some distance from here but because it involved Christian brothers and sisters it impacted us greatly. It also made us realise how vulnerable we are in many ways and yet how fortunate to live in a peaceful place like Machakos. It was particularly poignant because it happened during Easter Week and we have been much in prayer for the people involved. But I have also had ‘Easter Day’ moments, mostly because of the wonderful, amazing students whom I have the privilege to teach… These students are why I continue to serve at Scott. Please pray for them and for the university as we move towards the end of the semester, final exams and graduation.” 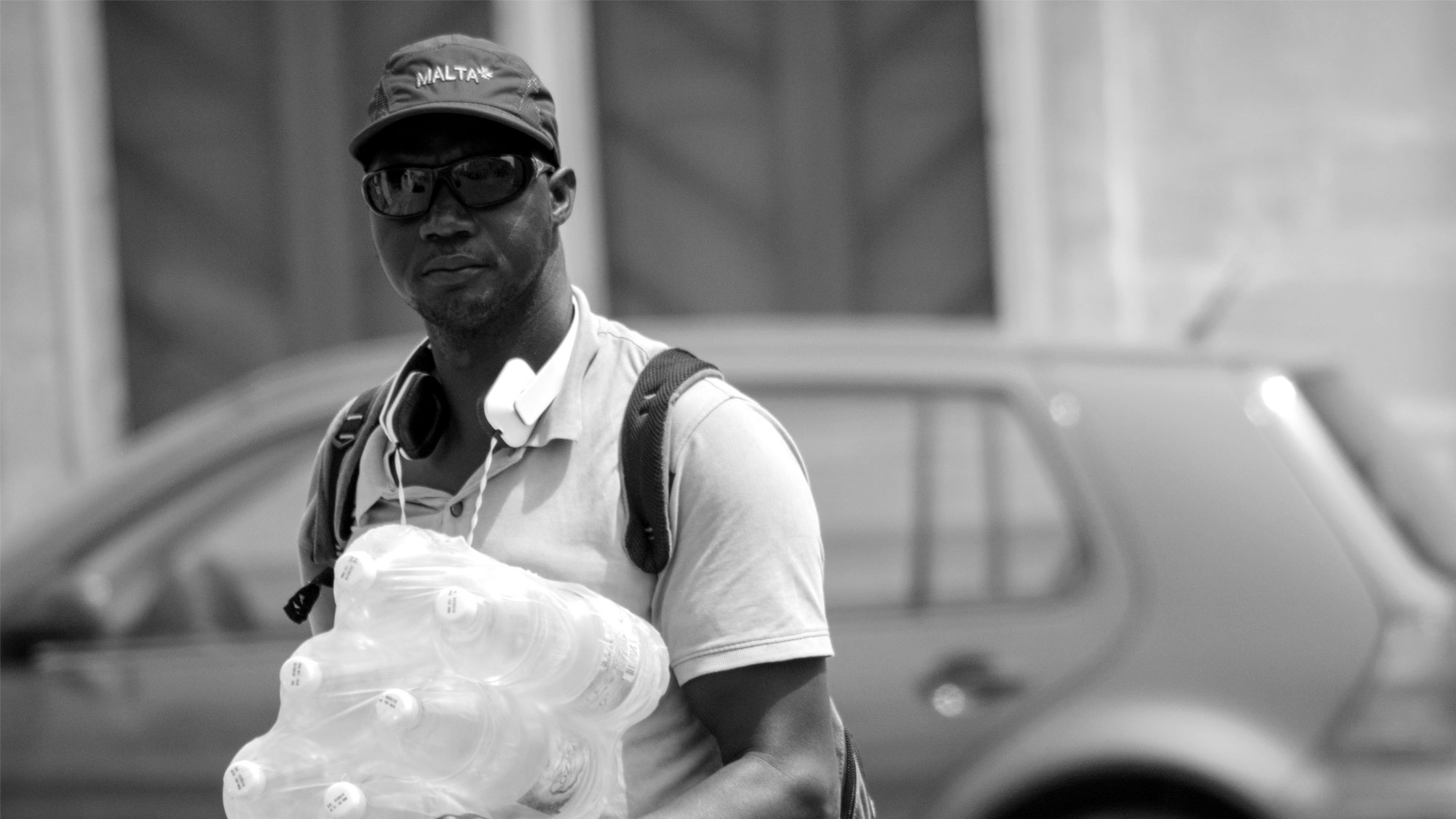 Ministry in the United Kingdom & Europe ranges from being a part of mobilising offices, to teaching in Bible colleges to being involved in work among the African Diaspora across the continent. LEARN MORE 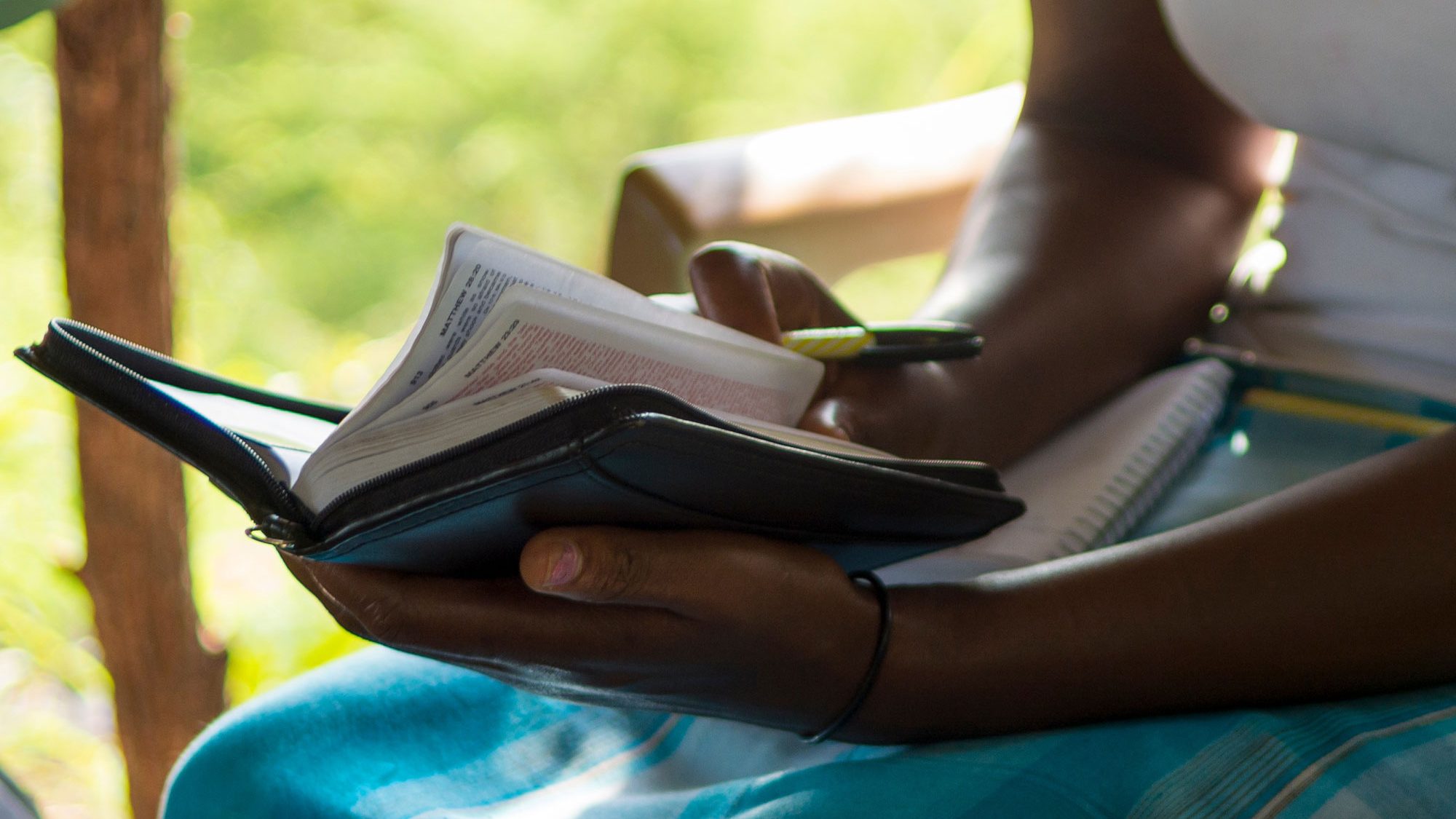 Theological & biblical training exists to serve the church to participate in God’s mission in this world — it is about following Jesus, learning from him and growing to be like him. LEARN MORE 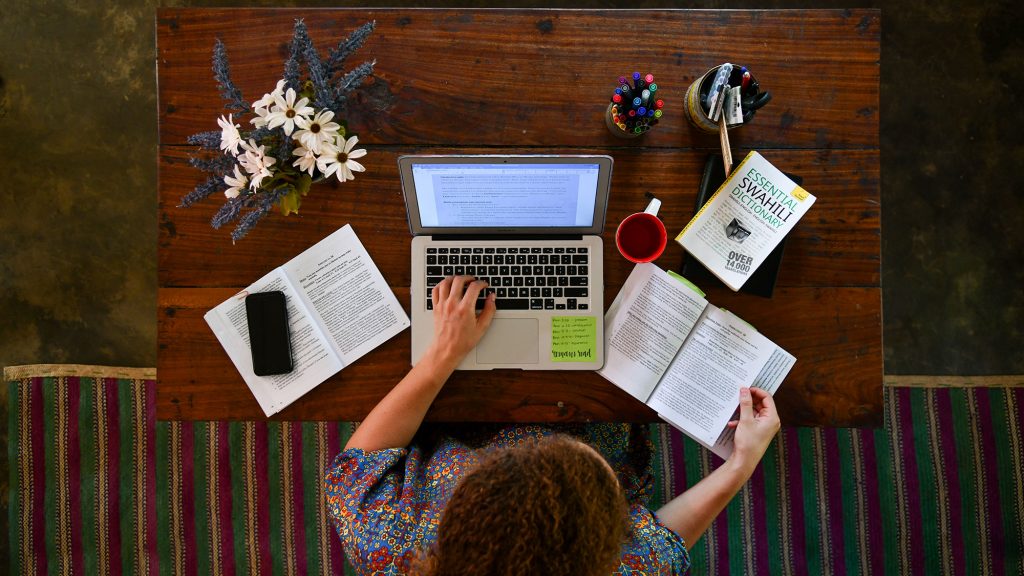 Why and how do we do mission?

The theology of mission is a reflection on God, but while it is theology, it is also practical. It explores how God is at work in his world through mission and how he uses his people to do this. 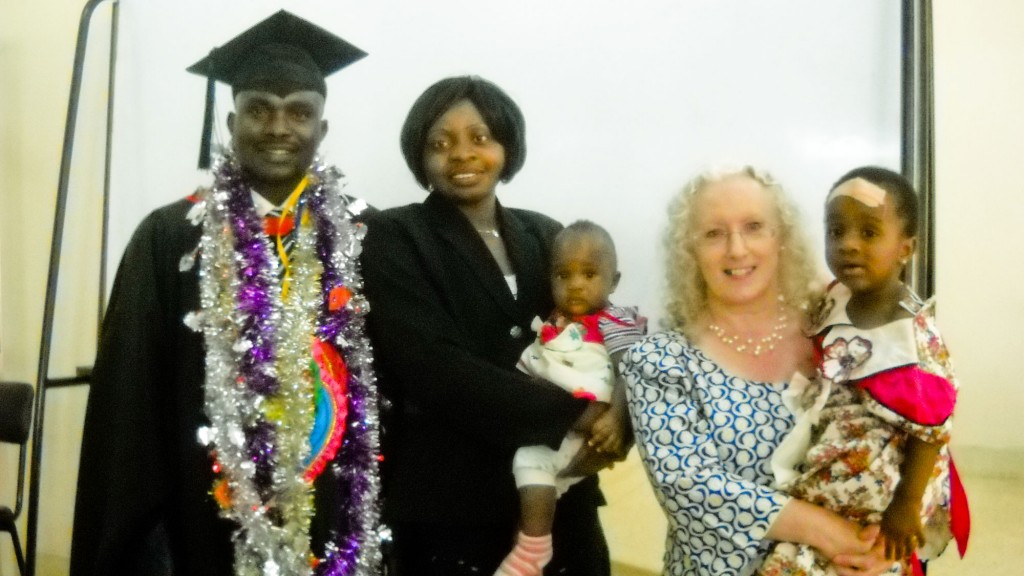 This month Gideon Mashauri and his family will join a new TIMO team near Dodoma, Tanzania. Gideon, however, isn’t your average TIMO mission partner…