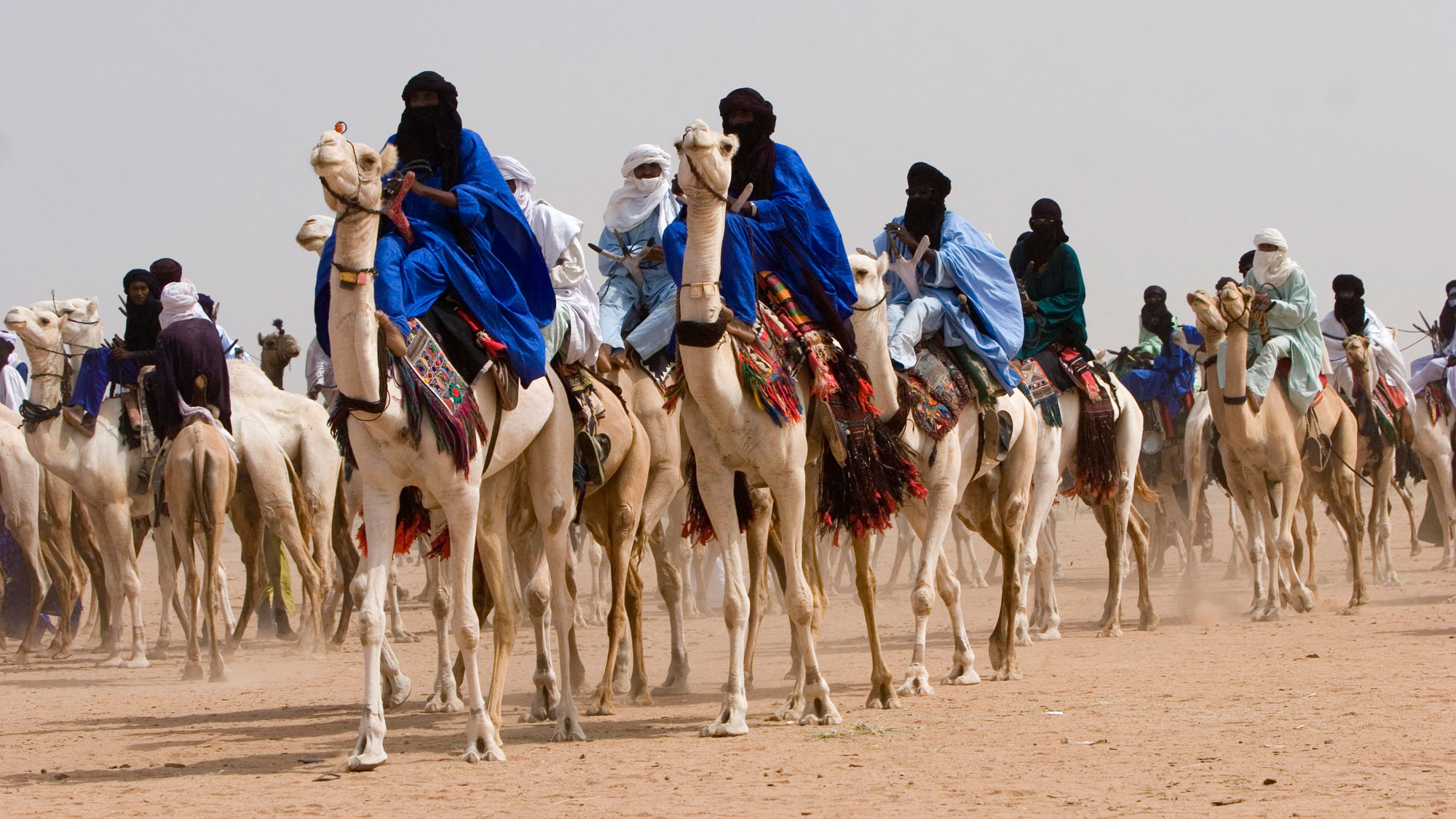 The Fulani in Western Niger are sometimes called “Gorgaabe”, meaning “People of the West”. The majority of them have settled in and around towns and cities in the Departments of Niamey and Dosso, some have become farmers, although owning cattle is still a key part of their ethnic identity. Fulani culture places a high value on self-control and on a certain stoicism which does not allow any demonstration of weakness. When one Fulani wants to express friendship towards another, he will lend him a cow. The person receiving the cow takes care of it until it has a calf, and then he returns it to the owner.

Angèle serves among the Fulani in West Africa. During the time that she and her

God is at work among the Fulani, revealing himself through dreams, his word, showing his

Pray for Christians among the Fulani as they share the gospel and disciple believers, that

“We have just finished our 2 years of life and training among the Fulani. We 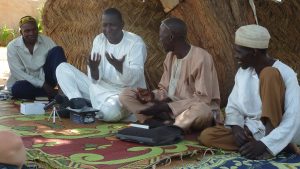