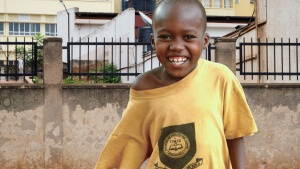 How can we help our leaders thrive? 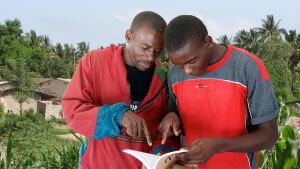 Equipped to serve the Mozambican church

Inge Michel and Angelika Maader share about the challenges Mozambique faces and about how INTENA Bible college is seeking to support and equip pastors. 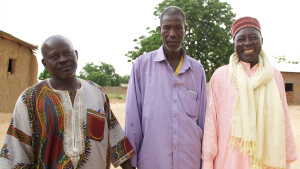 Do they know it’s Christmas?

Going from store to store Christmas shopping it’s inevitable that at some point you’ll hear the Band Aid track ‘Do they know it’s Christmas?’ blaring out. Released originally in 1984 to raise funds for anti-famine charities in Ethiopia, the track was re-released in 1989, 2004 and most recently (with slightly altered words) in 2014 amidst the Ebola crisis in western Africa.