Pray for the
unreached
Antakarana

The Antakarana, who are originally of mixed Austronesian, African and Arab ancestry, settled in the far north of Madagascar in the 12th century. They are called ‘People of the White Coral Rocks’ as they live in a geographically isolated, rocky place. Some work as coastal fishermen and those in inland villages harvest rice, raise cattle and grow crops on a small scale. Others work in factories and do other work in towns. They see themselves as Antakarana before they consider themselves Muslim and are proud of their history and culture. 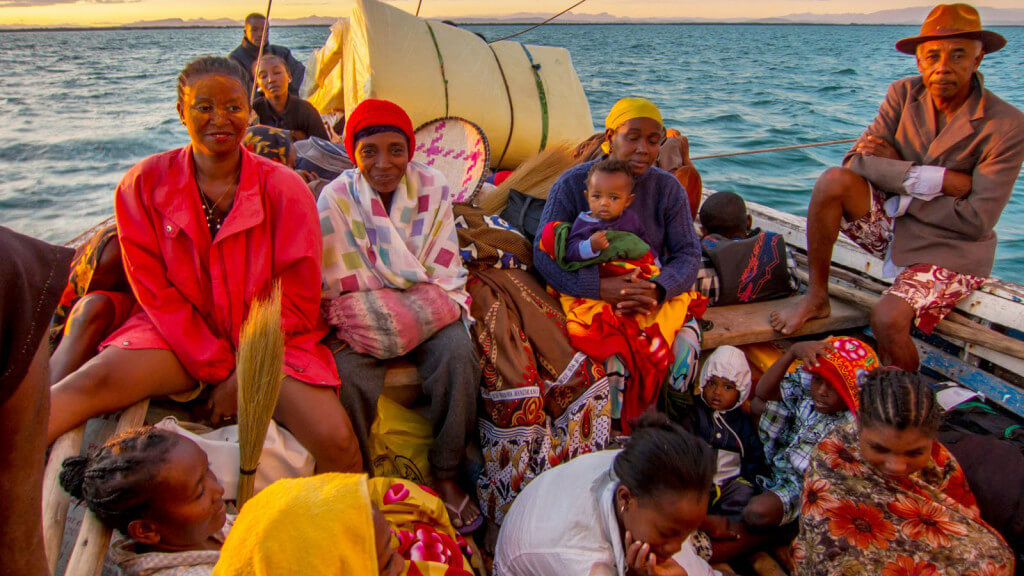 During the Merina invasion, when the Antakarana were in danger of being wiped out, they hid in caves for over a year. Life was difficult and many died. Their King prayed that if his people should survive, they would embrace Islam. They found refuge on the island of Nosy Mitsio and converted to Islam in the 1840s. Now they mix folk Islam with animistic beliefs, adhering to many ‘taboos’ in their daily lives.

What is being done to reach them with the gospel?

The history of the Antakarana means that they have not accessed the scriptures available in the Merina dialect. At the moment missionaries from SIL, an organisation who translate the Bible, are working on the gospel of Luke. Pray the Antakarana would have ears to hear the good news in their own language. A TIMO team served among them on the island of Nosy Mitsio from 2014-16. Under the leadership of Steve and Beka Orner, some of the team have returned to live among the Antakarana.

If you are organising a prayer meeting or just looking for material to help you pray with more insight for some of Africa’s unreached people, why not download a printable Prayer sheet on the Antakarana of Madagascar.

Below are some of the latest prayer updates on the Antakarana of Madagascar.