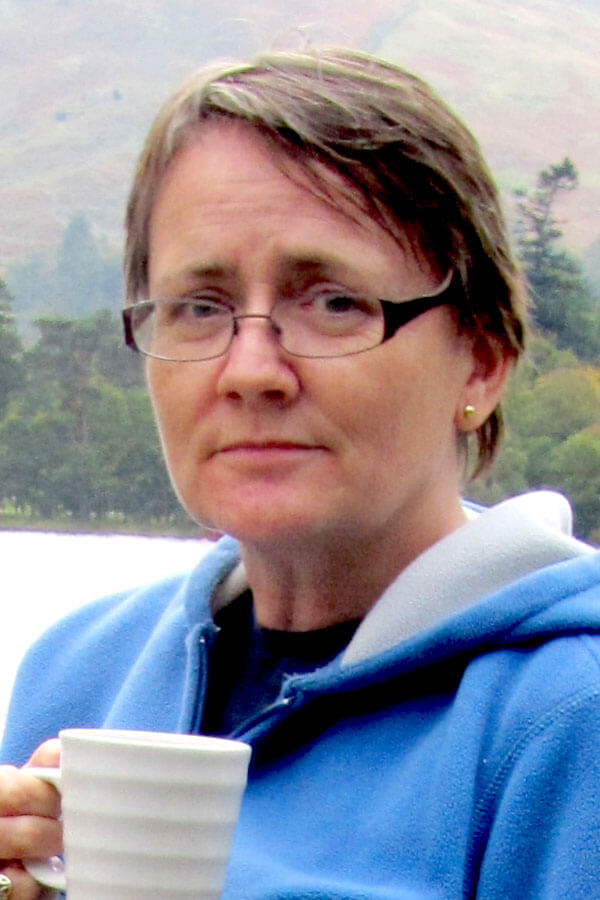 Elaine Hutchison (P&P p.8) has served with AIM since 1997, most recently in our Receiving Region office in South Africa. She writes “Having continued my ministry with AIM Southern Region long distance since November I will be going out to South Africa on 9th March to do a final handover and farewells to AIM Southern Region. Please pray that the visit would go well and I would be diligent as I hand over various responsibilities to different people. Pray also for good closure as I finish up this 19 year phase of ministry with AIM in Africa. When I made the difficult decision to return to the UK I realised that would likely mean an end to my time as an AIM missionary. I was not sure how I would make ends meet and thought it unlikely I would be able to apply for a job as I wanted to have sufficient flexibility to support my parents when needed. I therefore presumed the best way forward would be to become a self-employed accountant or set up a small business. The Lord had another plan. I will be starting a new position with Langham Partnership (UK & Ireland) in the middle of April. I will be working two days per week, mostly from home but with some visits to the office which is in Carlisle—only one and a half hours drive from my home. Praise the Lord with me for this provision and pray for me as I make this big transition—that I would quickly get used to the new working context and quickly become a useful member of Langham.”

Elaine shares some encouraging news from Merril Short, another AIM mission partner: “When I got back to Manamaneng last month, I began to put into practice some of the things I had learnt at the Church Planting workshop. I was not prepared for what followed. First, a married couple said they wanted to follow Jesus, then three shepherds, then another shepherd, then the old chief, then my late granny’s great-grand-daughter, then her friend, then another lady, then the other chief, then another man! Seven of those (the younger ones) braved the frigid water of the river to be baptised. The older folk asked to wait until summer. Khothalo and Sefiri (along with his wife) came up to be part of the occasion. While Khothalo was there, he led four more shepherds to the Lord and baptised them. He also led the Zionist priest and his family to the Lord. The harvest is ready and I almost didn’t know it.”

“From 22 to 27th June we will have all our country leaders, their wives and a few extras here in Johannesburg for some meetings. The purpose of the meetings is to have fellowship together and seek the Lord as we plan how to implement a new global strategy across Southern Region to keep pushing towards our goal of Christ Centred Churches among all African People. Our focus is on reaching the un-reached, mobilizing African Christians to reach the unreached and theological education. Please pray that these meetings would be a great encouragement to our leaders and that we would have unity about how the Lord wants His work in the Region to move forward.”

No Location Specified
No Ministry Specified 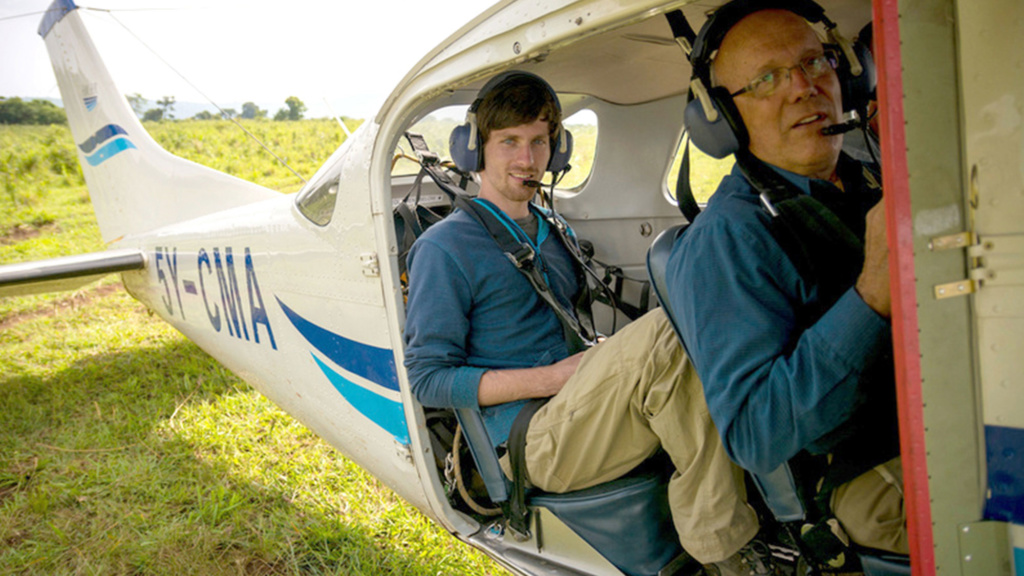 The importance of support roles

Elaine Hutchison shares about her administration and support work and how this forms a vital part of reaching the unreached.