‘They saw that they were ordinary unschooled men…’ Acts 4:13. One of the constants for Tony and Cath Swanson over their twenty years in Tanzania as ministries, programmes and locations have changed, has been the rich personal relationships that they have established with a few people, and which continue to this day.

These friends epitomise for us the work of the Holy Spirit in the building of Christ-centred churches across Tanzania. It is through these quiet heroes of the faith that we perhaps get a glimpse of the true story of amazing church growth, warts and all!

To be honest, when the ‘music fades’ and all the regular clacking of the missionaries’ computer keyboards falls silent, it is these brothers and sisters who are the ones who will receive a rich reward as everything is laid bare. AIM workers come and go: but day in and day out they remain at their post, pray with all their hearts, seek to see Christ glorified in and among the raw realities of Tanzanian life.

AIM started work in Tanzania in 1909 and since then the church has grown exponentially, with over 2,500 Africa Inland Church of Tanzania congregations. Despite the growth of the church there still remain 31 people groups who have yet to hear of Jesus.

True heroes of the faith

One such friend is Joshua Kishiwa. You won’t find his name in the long list of missionary pioneers; he doesn’t have buildings or programmes named in his honour. He didn’t complete secondary school. He isn’t a pastor. Just an ‘ordinary unschooled man’.

Joshua was brought up in a traditional Sukuma animist family, where his father had multiple wives and many cows. Joshua moved to the city for a better life and became involved with the Africa Inland Church youth group. He came to faith and found a job as a guard at the AIM compound in Dar es Salaam where we first met him and his wife Felicia. We have had the privilege of seeing their three children born and grow up, the oldest one, Jane, having just completed an Engineering degree at University.

Cath and I moved on to other ministries, but Joshua has faithfully stayed on and kept serving. He eventually became an elder of the church and has seen at least six pastors come and go. Throughout the last 21 years he has been a constant in the life of the church; not always appreciated by all, but always faithful and diligent in gospel matters. Today in God’s good grace, Kongowe AICT is flourishing, it has planted two other daughter churches, and is looking to plant two more among the proximate coastal Muslim people groups. Joshua with his constant, diligent, faithful ministry, has nurtured the DNA of a Christ-centred church and encouraged it to grow. 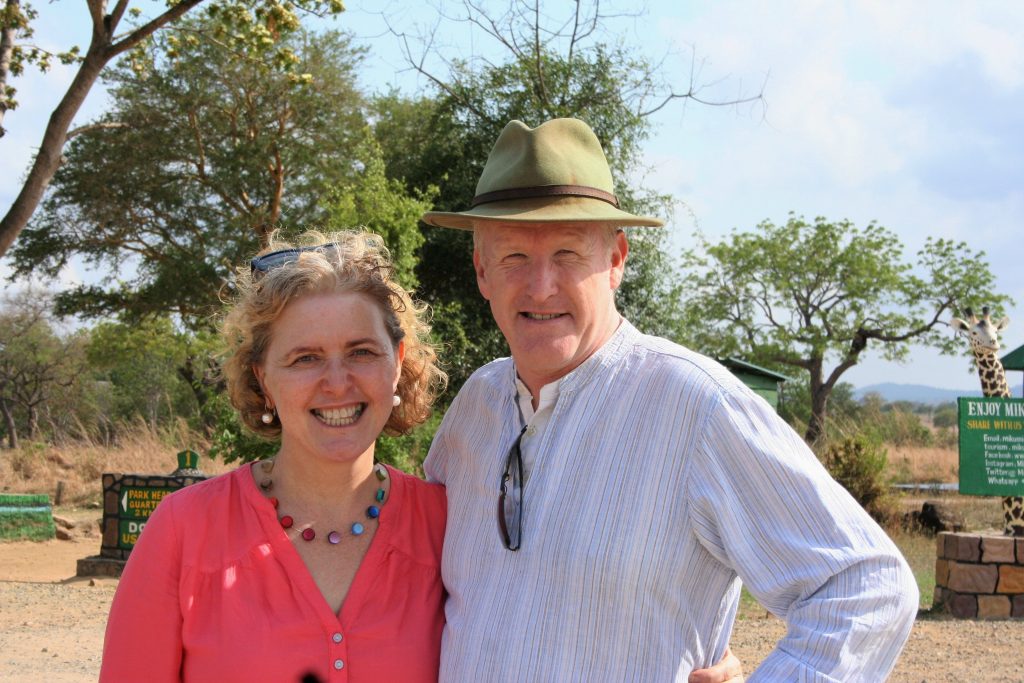 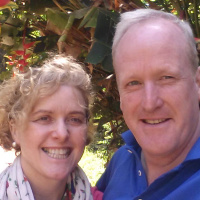 Written by Tony and Cath Swanson