Heidi Thulin and her husband, Josh, moved to Nairobi, Kenya and joined the ranks of On Field Media (OFM) in 2012, right in the midst of the production of our team’s first and only feature-length film, The Distant Boat.

There are still more than 1,000 unreached people groups in Africa, and the unfinished work of the Great Commission is not only the responsibility of Western missionary movements. It is also the responsibility of the African church. The Distant Boat is a fictional story that invites the African church to embrace their unique opportunity to reach Africa’s unreached peoples and challenges them to become a major force for the spread of the gospel. 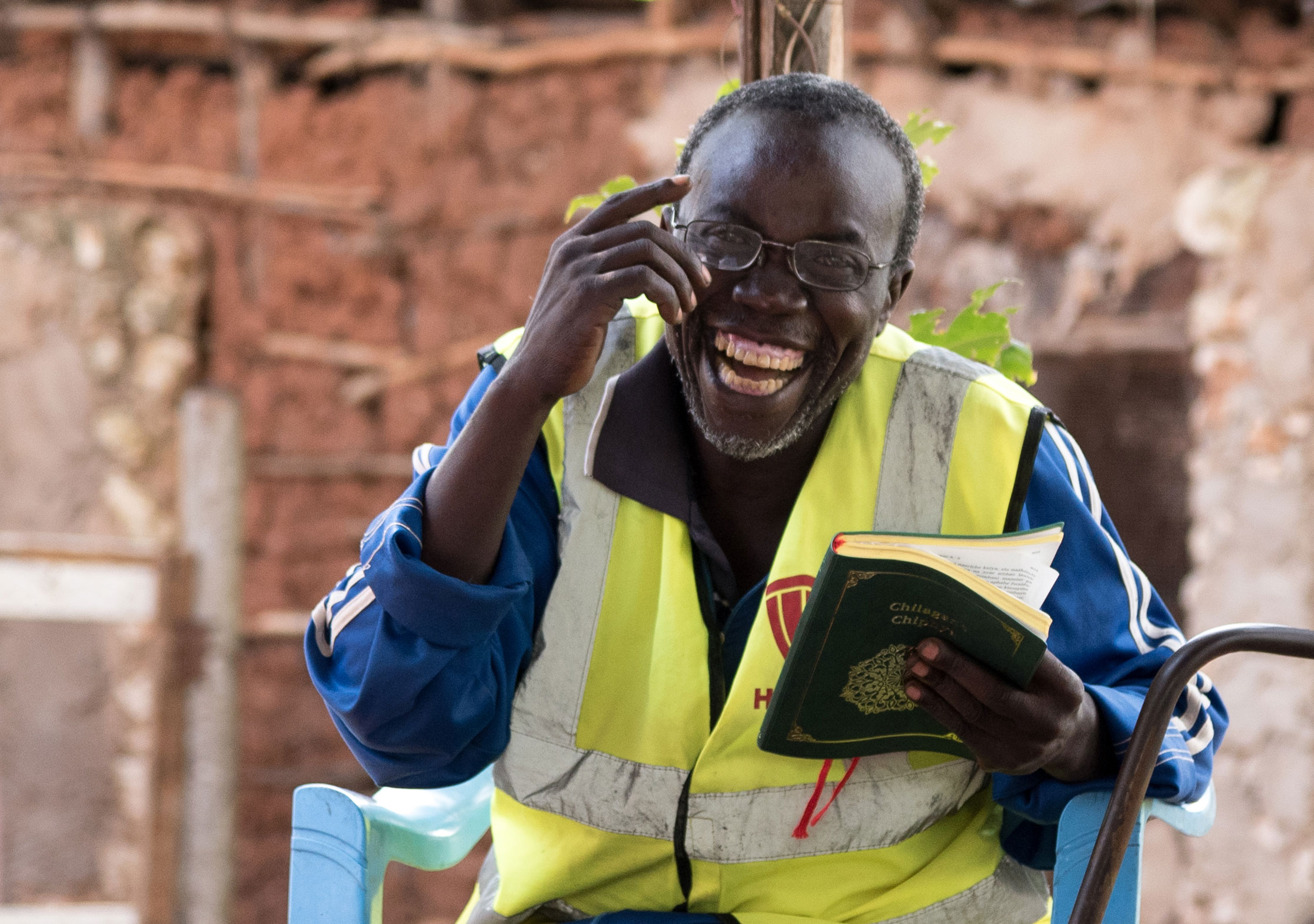 In a small Digo village on the coast of Kenya, there lived a witch doctor. This man was powerful in the spirit world, and people came from many miles away to seek him out for healing. He was a committed Muslim, and his name is Abdullah*.

He welcomed our team to sit and talk. He told us that many pastors had come through the area over the years talking about Jesus, but the news had never made any impact on him. He could hear all the spirits inside of him, telling him not to listen to us. Then he asked, “If I turned to Jesus, how would I heal the people? How would I support my family?”

“People will be healed in the name of Jesus,” we said. “Jesus can take care of your needs, not the spirits.” As the men talked and we prayed, God worked in Abdullah’s heart. After some time and a lot of discussion, he turned to us and said “…it’s time. I want to turn my life over to Christ…”

Since that day, Abdullah, his wife, and these two ladies, have faithfully gathered together with the small (but growing) body of believers each Sunday. They are hungry to know more about Christ. We pray their example will be a bright light in their village.

This video project was a massive feat for such a small media team. And in its short lifetime, it has already had a massive global reach (travelling as far as South America and South Korea). The Distant Boat was finished only because we have a God who delights in accomplishing massive things.

A normal project for OFM, however, is much smaller but no less important. Since 2007, our team has captured the incredible stories of how God is working on this continent and introduced the world to some of the unreached people groups left here. We visit AIM missionaries all around the continent—from deep in central Africa, to the bustling streets of capital cities, to the tropical climes along the Indian Ocean—and share their stories through videos, photo essays, and articles.

Why is a storytelling ministry important?

Jesus himself was a storyteller. He knew that, through telling stories, his message would easily spread to the ends of the earth. Stories are memorable and inspire action. They are powerful.

In the New Testament, the Apostle Paul sends Tychicus to be his messenger for missions (Ephesians 6:21). Tychicus connects the church to those on the field, encourages the hearts of those who pray and give, and challenges the next generation of missionaries to join us in the work of the Great Commission. Tychicus’ work is now our work, and we feel honoured to be equipped for it.

But most of all, we share these stories of redemption, deep need and transformation to edify the church and to glorify God. “Declare his glory among the nations, his marvellous deeds among all peoples.” – Psalm 96:3.

You can read our articles and watch our videos: aimstories.com

For more on OFM and how you can get involved: aimint.org/ofm

You can visit distantboat.com to find out about The Distant Boat and how to get involved. 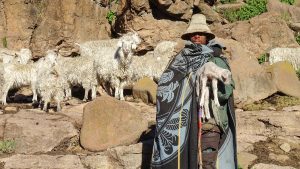 What’s happening among the Lesotho Shepherds? 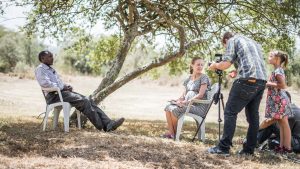 Heidi Thulin and her husband, Josh, moved to Nairobi, Kenya and joined the ranks of On Field Media (OFM) in 2012, right in the midst of the production of our team’s first and only feature-length film, The Distant Boat. 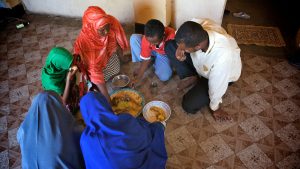 Can we cross cultures at home?

Nine years ago, Miriam* and her husband followed a calling from God to live and work incarnationally and with intention in a multi-ethnic inner city area of Britain. Here they share about their work in the UK and their call to serve overseas.