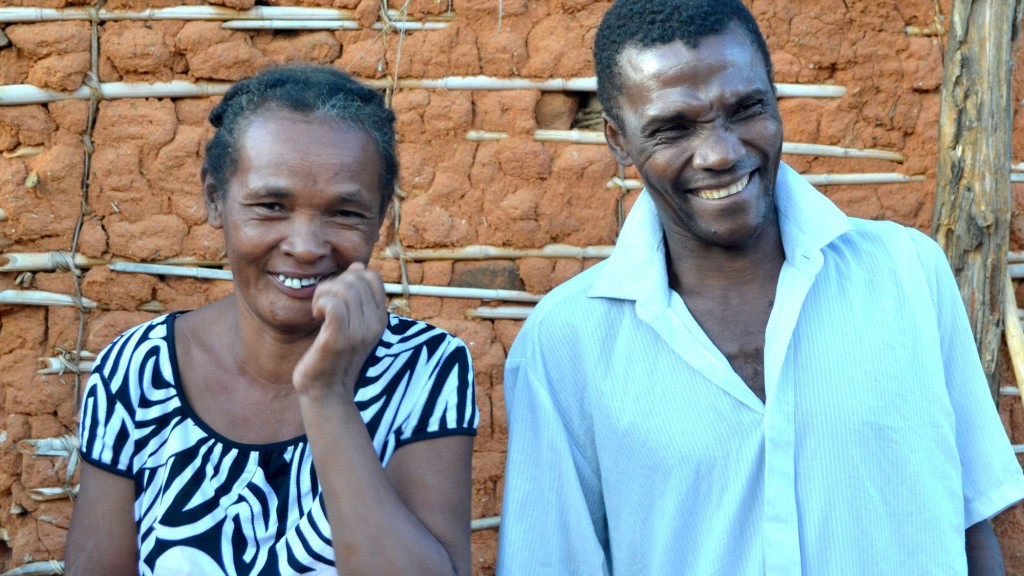 Roger, like many people in Madagascar, grew up in a culture of ancestral spirit worship. In talking about his past, Roger writes: ‘I loved idols because I got rich from idols. But I felt that the idols tricked me. I was always ill, every year.’

“By God’s grace, he rescued Roger from this empty life…”

By God’s grace, he rescued Roger from this empty life and brought him into a new life with Jesus. Roger soon became the leader of his village church; his wife and nine children forming the core of the congregation. Roger is one of 38 village church leaders who come to Mandritsara twice a year for a month of Bible teaching. However, recently Roger spent an extra few weeks in Mandritsara, not for training this time, but as a patient at the Good News Hospital. He had slipped off the edge of a road during heavy rain and been sucked down into a metal pipe and transported under the road before emerging on the other side with a large gash below his knee. He could easily have drowned. But as he recounts his story, he tells me of the moments when he prayed for God to save him when he felt his foot slipping, thanking God when he was able to breathe again, no longer completely surrounded by water but still in complete darkness in a metal pipe under a road and praising God for his salvation when he emerged from the pipe. There were other times. He arrived at the hospital a few days later with severe infection, requiring strong antibiotics and a skin graft but he’s now back at home and with another story of God’s salvation to share with those around him. 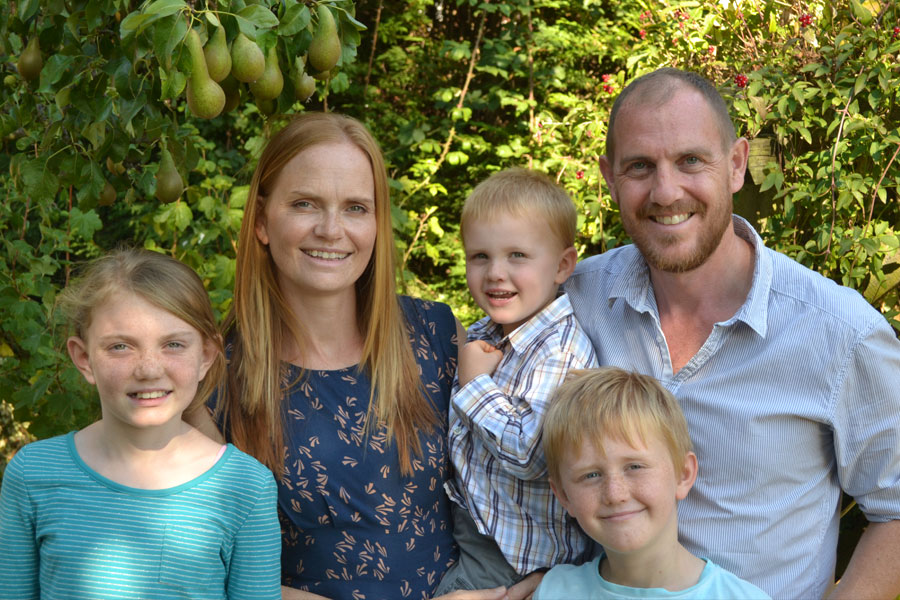 We are currently in the UK on Home Assignment. In summer 2020 we will begin new assignments based in Kenya. 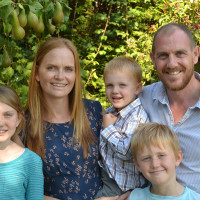 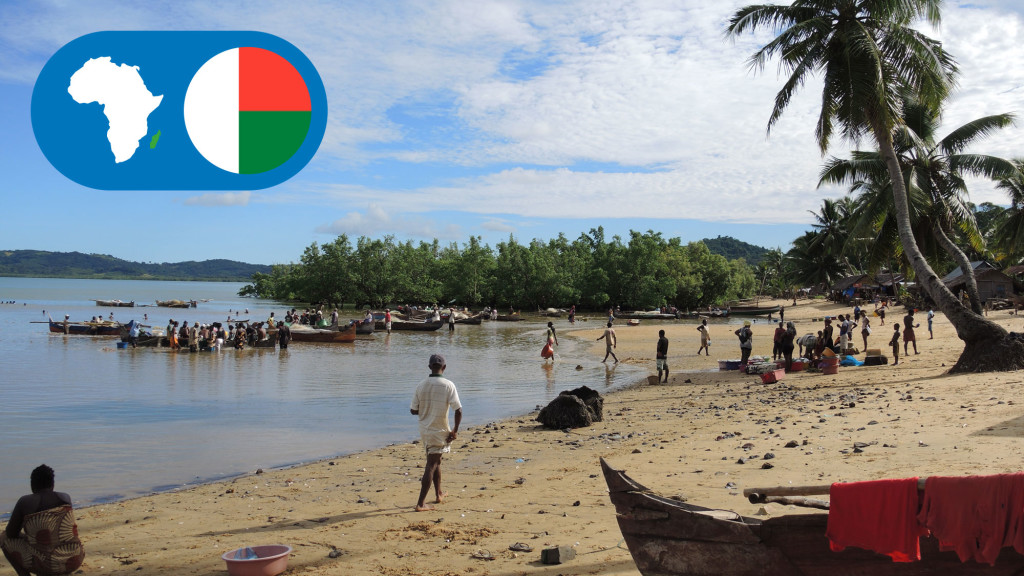