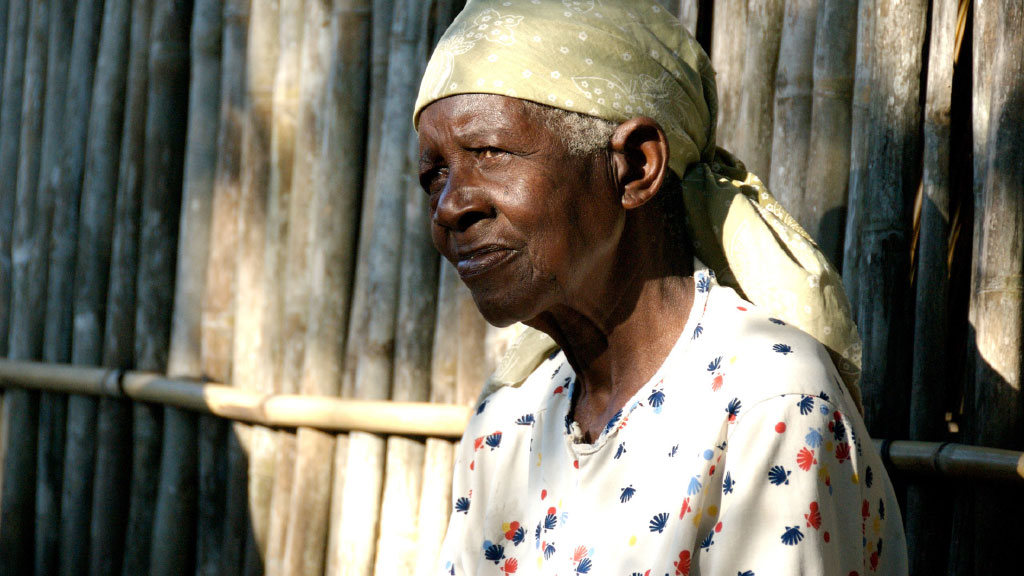 This article was first featured alongside our Prayer Diary in August 2020. You can download the August 2020 prayer points here or sign-up to receive future editions by post or email.

Claudia Middendorf, currently Unit Leader in Mozambique shares about the impact of Covid-19 on the church there.

A few months ago I led a Discovery Bible Study (DBS) group with a few interested people. After studying through Paul’s letter to the Ephesians, the one participating pastor said to me, “Along the years I have taken many courses and been to Bible school for three years. I have learned to interpret the Bible. Only now have I learned to let it speak to me personally.” 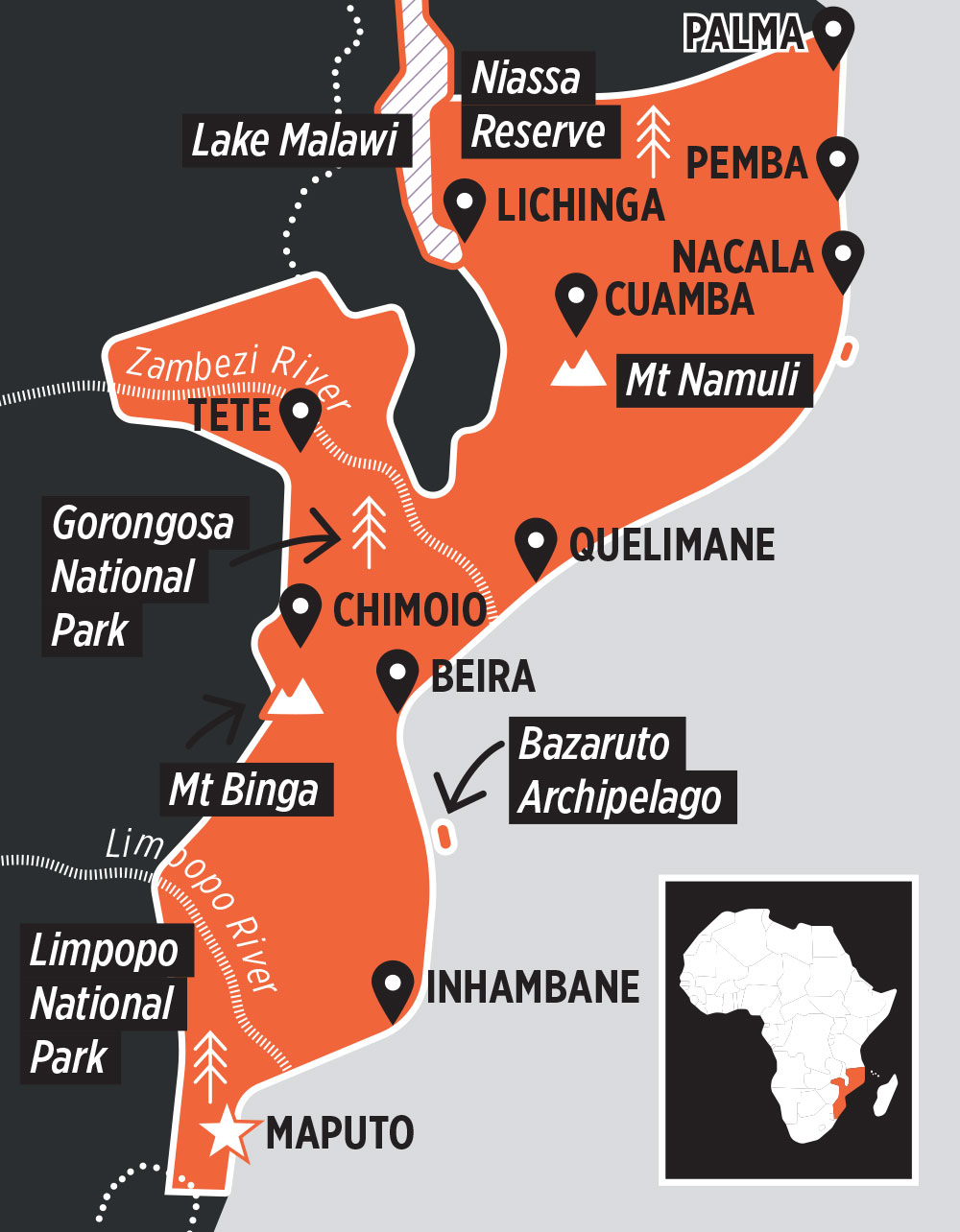 Most Christians in Mozambique live their Christian lives in and around their church and its activities. Spiritual or biblical input comes at church from church leaders, mostly the pastor. Few people have a habit of personal devotions. A Bible study means the pastor or a visiting leader is teaching. Bible studies in small groups are mostly unheard of. Few believers are being discipled.

Salimu was a typical Mwani boy. Growing up in the remote coastal village of Pangane, in northern Mozambique, he faithfully attended the Madrassa and tried his best to fast during Ramadan. Then a TIMO team arrived in his village, at the same time that he had a powerful dream about Jesus. God grabbed hold of Salimu’s heart and he became a baptised disciple of Jesus. Despite harsh family rejection, Salimu has remained a steady follower of Jesus, using his own initiative to reach out to the Makhuwa Muslims of a traditional village south of the provincial capital, Pemba, called Koba. He has managed to buy a small plot of land and erect a small, bamboo structure where he ministers several times each week to both youth and adults. Salimu feels disappointed that the Pemba churches have never come to visit him nor invest in his ministry, but he declares his motivation is to his Lord—not man. He continues to sacrificially give of his own time and resources to pour Jesus’ love into lives. Now there’s a budding church in Koba. The lost are coming to Jesus through a Mwani missionary! Praise God for the ministry of the TIMO team and the changed life of Salimu and the new believers of Koba.

Enter Covid-19. In March the Government restricted group activities to a maximum of 50 people. While the churches were still working on how to organise themselves around this, the President declared a state of emergency to start in April, cancelled all public meetings and reduced group activity to a maximum of 10 people. Christians were told to have services in their families. Some church leaders had difficulties accepting this. Many believers felt completely lost. It seemed that their spiritual life and biblical input was cancelled for months to come.

Several from our team started offering help for family services on Sundays via text message. A short programme, a Bible passage to be read and questions to be answered as a family. Families turned into storying groups, encouraged via text message. I prepared a pamphlet on how to do a DBS and church leaders passed this around via WhatsApp and on paper. My churches organised their believers in small groups of two families. The family heads took turns using the proposed passages to prepare a message for their little group. By early May people were encouraged to find that they could be fed from God’s Word even outside church services. Other families heard about this and asked to receive the text messages too. Men without previous responsibilities in church were surprised that they were able to prepare Bible studies when encouraged and given a passage to study.

Many say that Covid-19 is here to stay. May Bible study in families and small groups also stay. May a new habit form and become part of family and church life and lead to much needed spiritual growth. 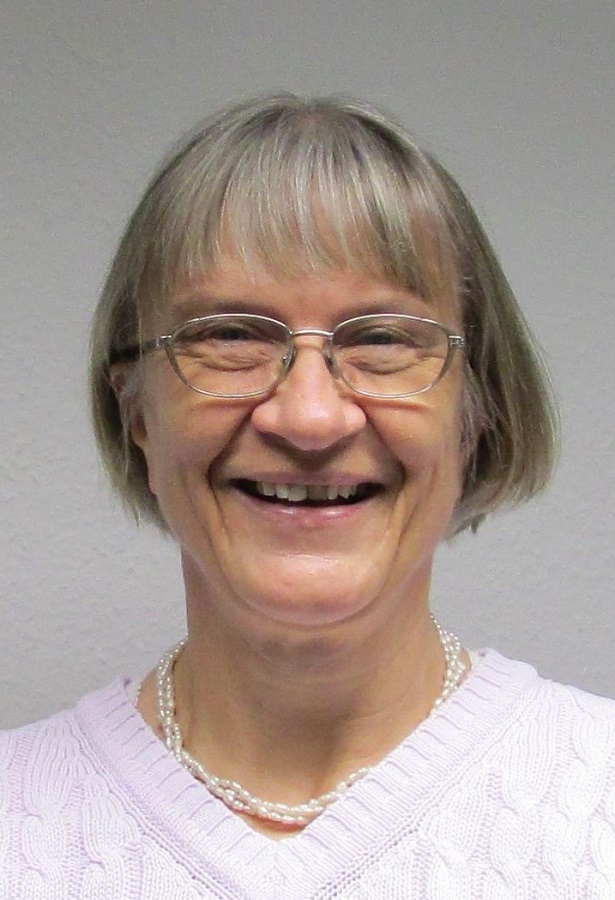 I am the Unit Leader for Mozambique. I support the AIM team and work to increase availablity of Christian literature in Mozambique.