Called as a family

“September 2010 was the month that we moved to Tanzania. I was eleven years old, and my entire world was flipped upside down. But I wouldn’t have it any other way…” Ella Pugh recently wrote as part of a piece for a school assignment. Her mum, Miriam, tells us a bit more about deciding to serve overseas as part of a church planting team among the Alagwa of Tanzania, and about the joys and challenges of serving as a family of six.

A long call from God

Talking about being a missionary family in Tanzania can be problematic because it already sounds very ‘difficult’. I don’t want to suggest that our life is harder or more heroic than anybody else’s; it isn’t. It is simply the journey God called us to, with all its unexpected twists and turns.

Ours was a long call from God; mine in 1995, Owen’s around 2002-3. In 1991, in my 3rd year of university and engaged to Owen, I assumed we would marry, prepare and go. We finally joined AIM in 2009. Going with four children aged 3-11 was definitely not the plan. And yet, God, in his infinite wisdom, brought us as a whole family.

As we explored our calling, and God gently showed us that we needed to be part of a bigger organisation, we were drawn to AIM. They also responded to us as a whole family, rather than as adults who incidentally had children.

The six months between joining AIM and finding our assignment led to many questions for the children. So are we going to Tanzania? Yes, probably. Actually, right now we don’t know. It could be somewhere else first. When are we going? We don’t know. Will there be other children on our team? We don’t know that either. 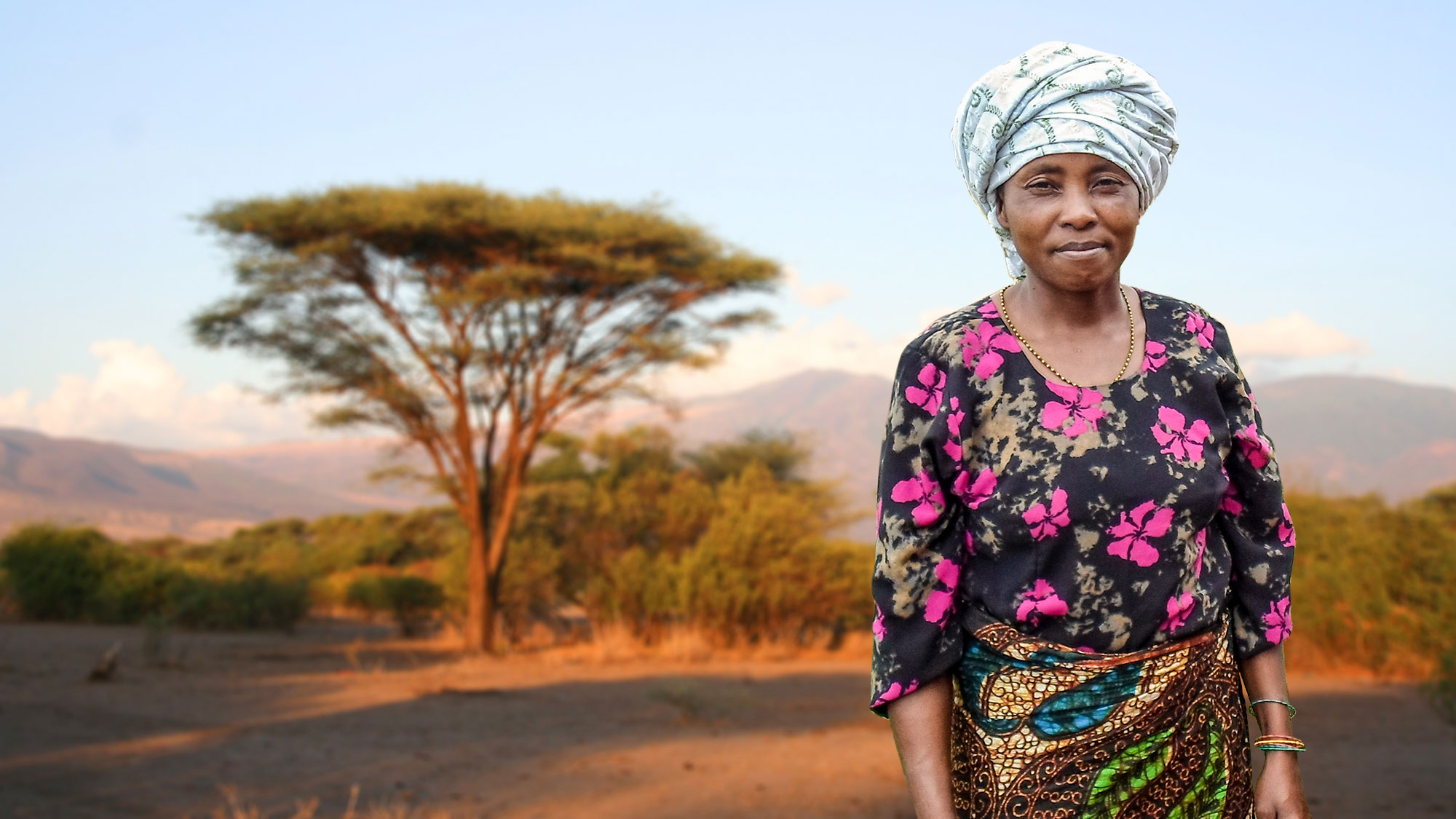 Hours spent skyping – Zero, as we do not have enough network. (WhatsApp and Facebook messenger work a lot of the time, as does the phone!)
Favourite family snack – If internet allows, there are times when we can order freshly made donuts to be delivered to the children’s dormitories. At home, we like locally grown, home roasted peanuts.
Best kept village secret – In a village where everyone knows everything that is going on, we’ve had secret family movie nights most Friday nights for eight years.

We learnt more about God and about one another in this time. We learnt that Charlie, (8) really needed to know what was going to happen and found the lack of clarity deeply unsettling. We learnt that Ella (11) had been really worried about the diseases and other dangers we might face in Tanzania. I found this out in an evening church service after she came up to me, eyes streaming, and said, “God has told me it’s going to be ok.”

We also learnt more of God’s faithfulness in both holding us, and also pushing us beyond our comfort zones for our good and his glory.

Whilst Owen and I take full responsibility for the decision to move to Tanzania, we know the calling was for our whole family.

Having some of our children away from us at boarding school is without doubt the hardest thing about living where we do. Whilst the initial decision in 2012 was agonising, we discovered that being in two countries did not stop us being one family. Furthermore, Ga/ara
(the village where we live in Tanzania) still considers our children to be their own. Neighbours ask for news and send gifts of food when we visit them.

Privilege of doing it together

Despite all the crazy, messy, hard times, I am very thankful for what we have learnt together and for the privilege of sharing God’s love with the Alagwa together. I am thankful for the way God has ministered to and through our children. This is not some naïve or super spiritual statement; in fact many people with a certain expectation about missionaries comment on how ordinary we are. However, through good times and bad, tears and hilarity, we see God doing more than we could ever hope or imagine. 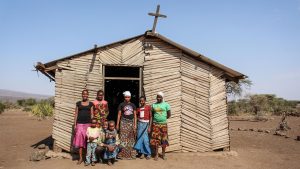 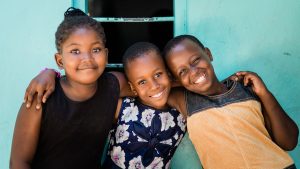