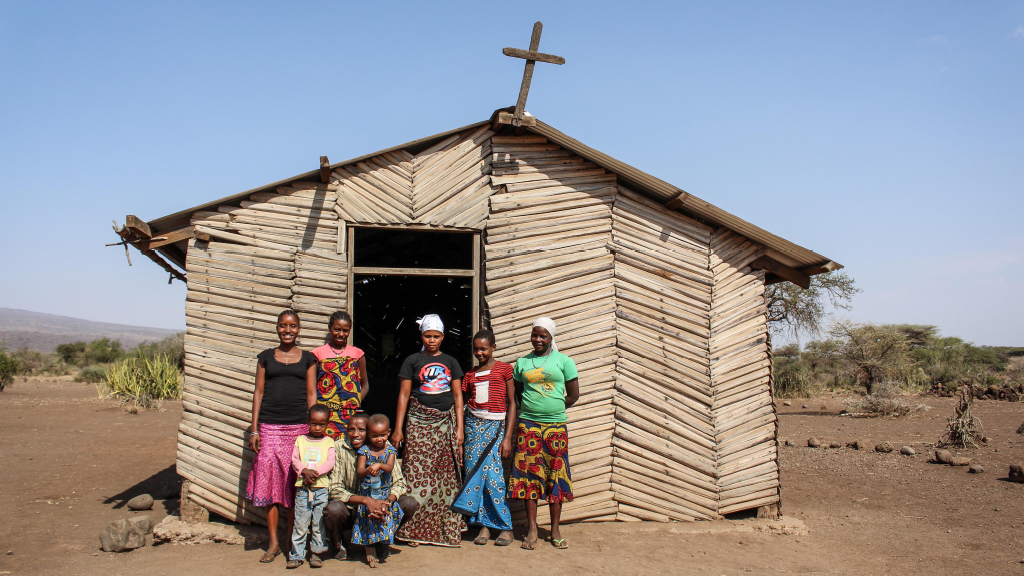 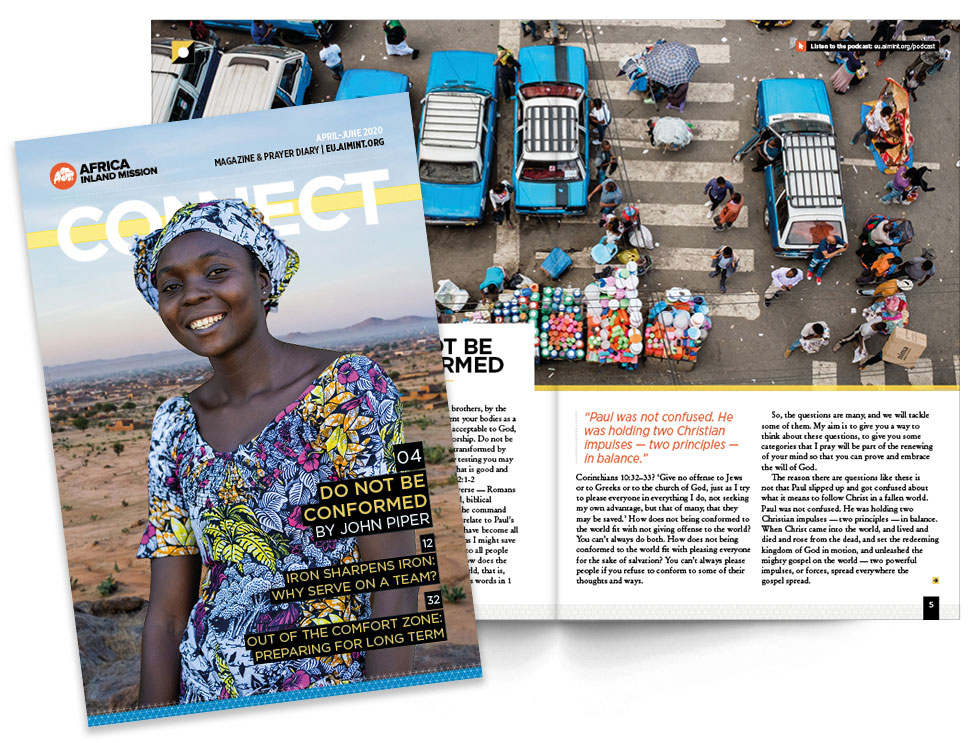 Simon and Sue French look back on their experiences serving on a TIMO team from 2005 until 2007 among the Datooga in Tanzania. After the team ended, they stayed in Tanzania to serve the new churches until 2018.

Discussing what to wear to a traditional wedding, having group worship times, or working together to get a vehicle dug out of the mud were just a few of the shared experiences we had whilst serving as part of a team in Tanzania. Thinking back to our team, three words come to mind – fellowship, support and togetherness.

How do we live here?

Our team was led by a Tanzanian couple who had lived and served among the Datooga for a number of years. This meant that we, as team members, benefited from having leaders who understood both the customs and culture of the Datooga, as well as the wider Tanzanian culture. Serving under Tanzanians meant the team gained cultural insights rapidly, and possibly to a deeper level than might have been the case had the team been under different leadership. We appreciated the insights that our team leaders had on local issues as diverse as how to cook bread on an open fire, to how to conduct ourselves when we visited the village chairman.

Being on a team meant our neighbours saw first-hand how we worked together and related to each other. They saw community happening in a group of Christians from a range of cultures and nationalities. It also meant we met regularly, allowing time for knowledge to be shared and questions discussed. Language learning was a necessary focus initially. Having team leaders who were fluent in both the local language and Swahili, Tanzania’s national language, was helpful as we adapted to living in a country were most people spoke more than one language.

‘As iron sharpens iron, so one person sharpens another.’ Proverbs 27:17

We learnt that in some areas our worldview and cultural behaviour differed from those of our fellow team members. We worked together with our team leaders to bridge those gaps. As we got used to overcoming cultural issues within our team, we acquired skills which we were then able to use in the wider community as we adapted to living among the Datooga. As with any group of people, we did not always agree about everything, but having a commitment to the team meant that any issues could be addressed together as we held a common set of values.

Our team officially finished in 2007 but we stayed in contact with our fellow team members for the following eleven years that we were in Tanzania. Throughout that time when we were faced with a cultural question that required a sensitive and considered response or we had a difficult decision to make, we knew just what to do. We contacted our former team leader for advice! As a traditional African proverb says, ‘If you want to go fast, go alone. If you want to go far, go together.’ 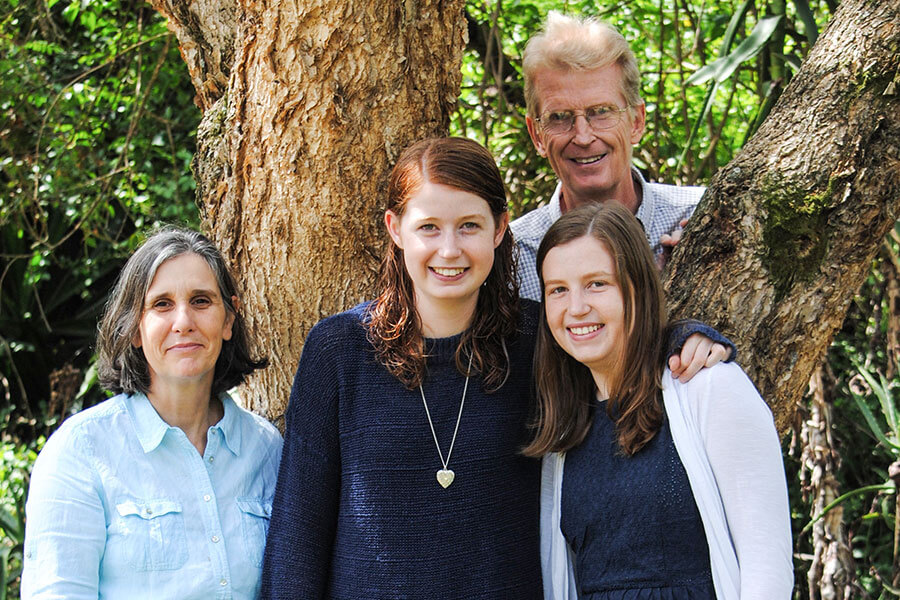 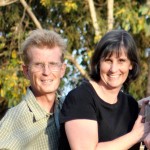 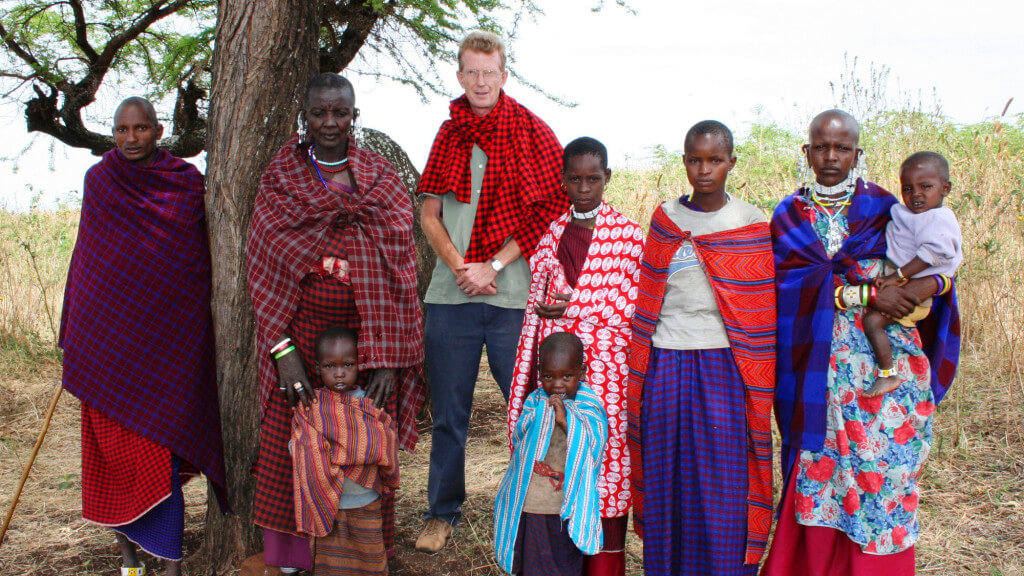