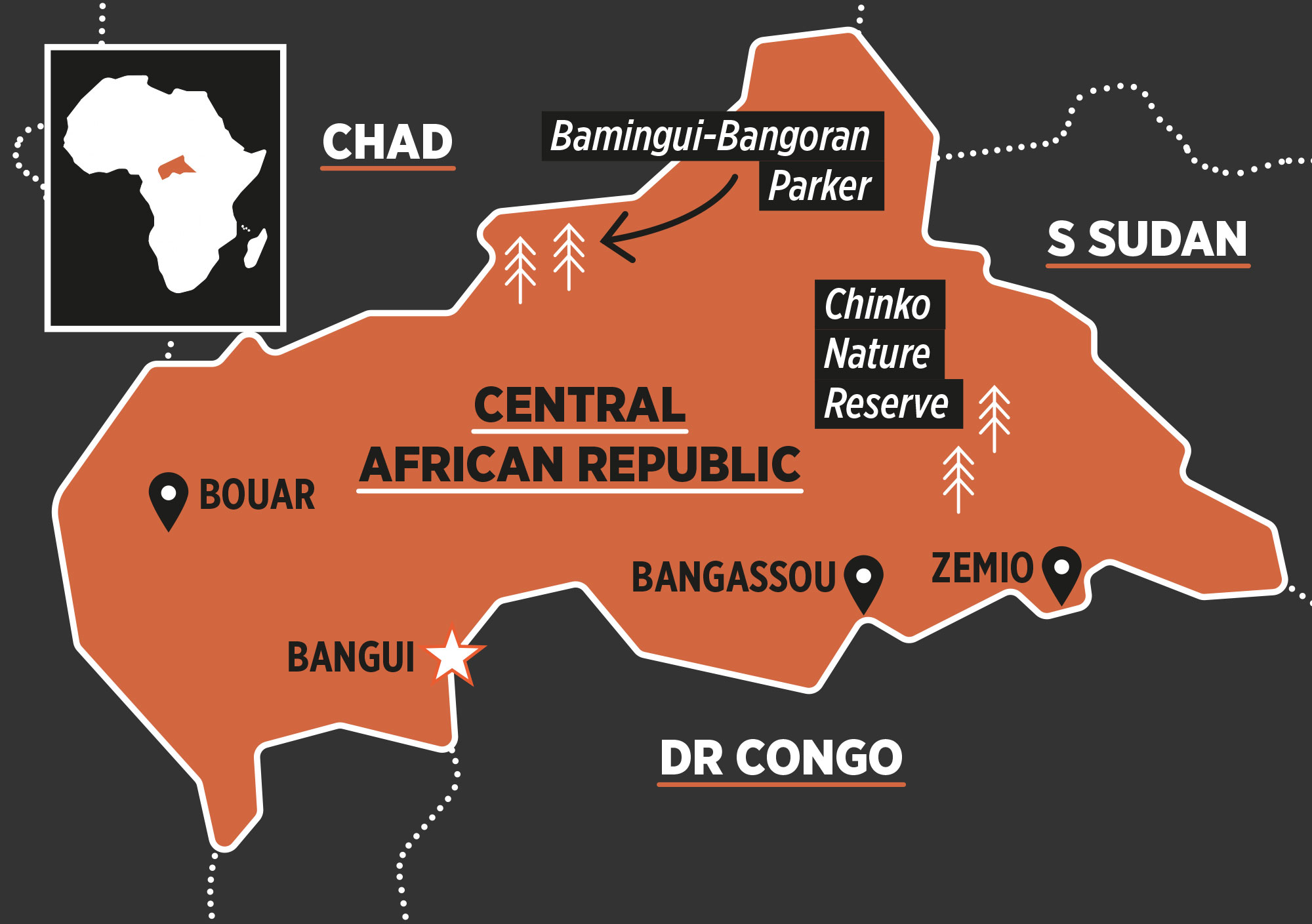 The Central African Republic is a landlocked nation within the interior of the African continent. It is bordered by Cameroon, Chad, Sudan, South Sudan, the Democratic Republic of the Congo, and the Republic of the Congo. The nation is divided into over 80 ethnic groups, each having its own language.

In 1924, John Buyse became the first AIM mission partner to arrive in Central African Republic (CAR). In those days, the country was known as French Equatorial Africa. Two couples arrived later that year and another group arrived in early 1926. Soon after, they were working in the centres of Obo, Zemio, and Djema. Over the years missionaries came and went, each one faithfully sharing the hope of Christ in the country. Conflicts in neighbouring countries brought refugees into CAR, allowing the Gospel to be shared with them also. 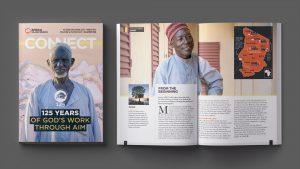 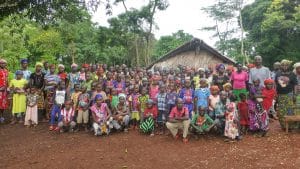 The church will stand

Wendy Atkins shares how the church, planted in the southeast corner of French Equatorial Africa, now the country of Central African Republic (CAR), has grown despite rebellions, wars, and consistent country-wide insecurity. 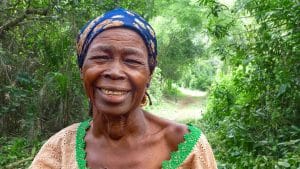 Christine Oliver shares how she was able to witness God at work, bringing together his perfect plan, as she served as a trained nurse and midwife in the Central African Republic. 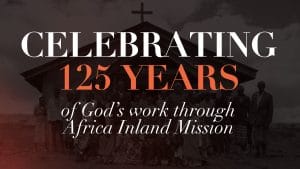 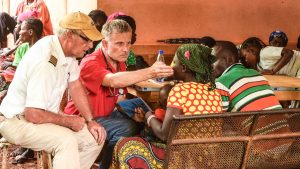 Helping out in CAR

In April 2017 an AIM team, led by Steve & Sharon Entwistle had to leave Zemio, the Central African Republic. But since August 2017, a small team of AIM personnel has returned monthly to offer support to our African colleagues. In November, a medical team offered practical care. 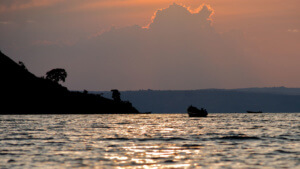 Steve and Sharon Entwistle have been leading a new team in CAR, but instability and fighting in the country has meant that their time there had to be brought to a close early. Here, Sharon talks honestly about how it feels to have to evacuate a country.