Christine Oliver shares how she was able to witness God at work, bringing together his perfect plan, as she served as a trained nurse and midwife in the Central African Republic.

It took seven years of waiting and preparation before I finally arrived on CAR soil. The moment the small plane landed in one of the remotest parts of Africa, I knew that this was home. That feeling stayed with me for the ten years I lived in CAR. The Azande people became my family and my love for them has never stopped, even after all these years.

Learning the local language was my first challenge and, in some ways, a challenge for the duration of my time there. But precious friendships were made during those early days of sitting in the village, going for water with the women and helping to work in their small fields.

AIM has worked in the south east of the Central African Republic since the 1920s, including in Obo, Zemio and Rafai, where missionaries served among the Zande people. Historically followers of African traditional religions, many Zande people are now Christians and leading their Muslim neighbours to Christ.

God had already made it possible for small dispensaries run by the church to serve the local communities. National Christians who were committed to God and sharing the gospel worked there and I learnt so much from these dear nurses who were either sent for training elsewhere or learnt on the job. One man in particular, Pastor Biesse Daniel, was trained by medical missionaries to perform minor surgeries. Many times, there were horrible emergencies like gunshot wounds or difficult births and so much more. Pastor Biesse was so aware of his inadequacy for such things, as were we all, so our total dependence was on God alone. Space does not allow me to tell you of the many miracles I saw God perform in answer to our desperate cries for help.

God used the medical work to reach many with the gospel. I can remember the Mbororo people moving into our area with hundreds of their cattle. At first the Azande did not like or trust these Muslim peoples and I found it really hard to see how they were treated, even at the dispensary. Yet through prayer, attitudes began to change. Friendships started to form and the nurses even began to learn their language. That thrilled my heart. Years later, the local church recognised the need for a Zande missionary to work among the Mbororo. God was at work, and still is.

In 1997 our small team needed to evacuate and for years CAR had no missionaries. Many lessons were learnt during that time of trial, but God’s church remained. Missionaries have returned over the years but sadly have had to leave again because of insecurity and civil unrest.

Yet, God is at work. Despite the pain of his people in CAR, they still gather, they still pray. 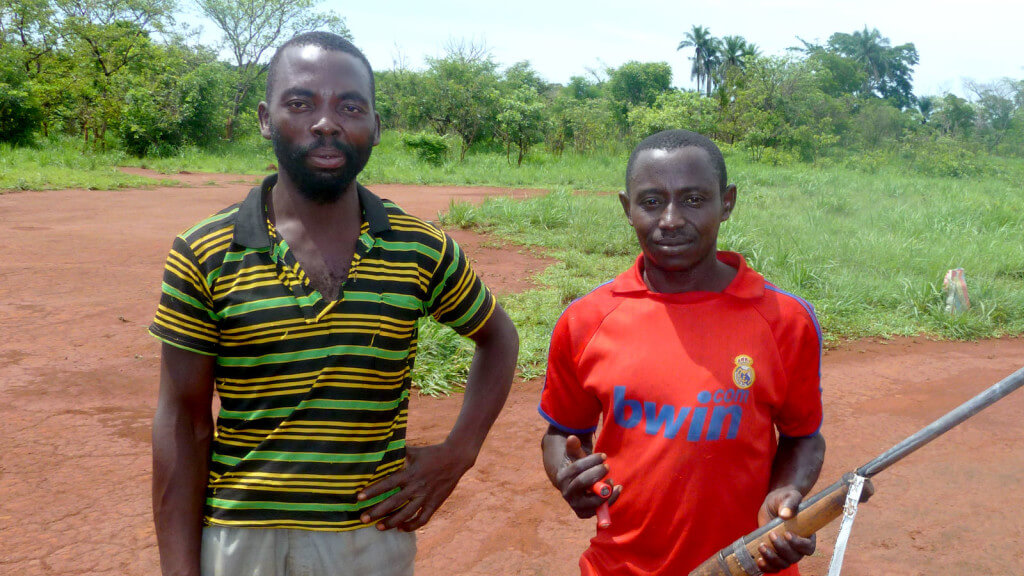 Pray for the Zande people

The Zande people are reached with the gospel but need Biblical teaching to help them grow and begin to reach their unreached neighbours with the good news.