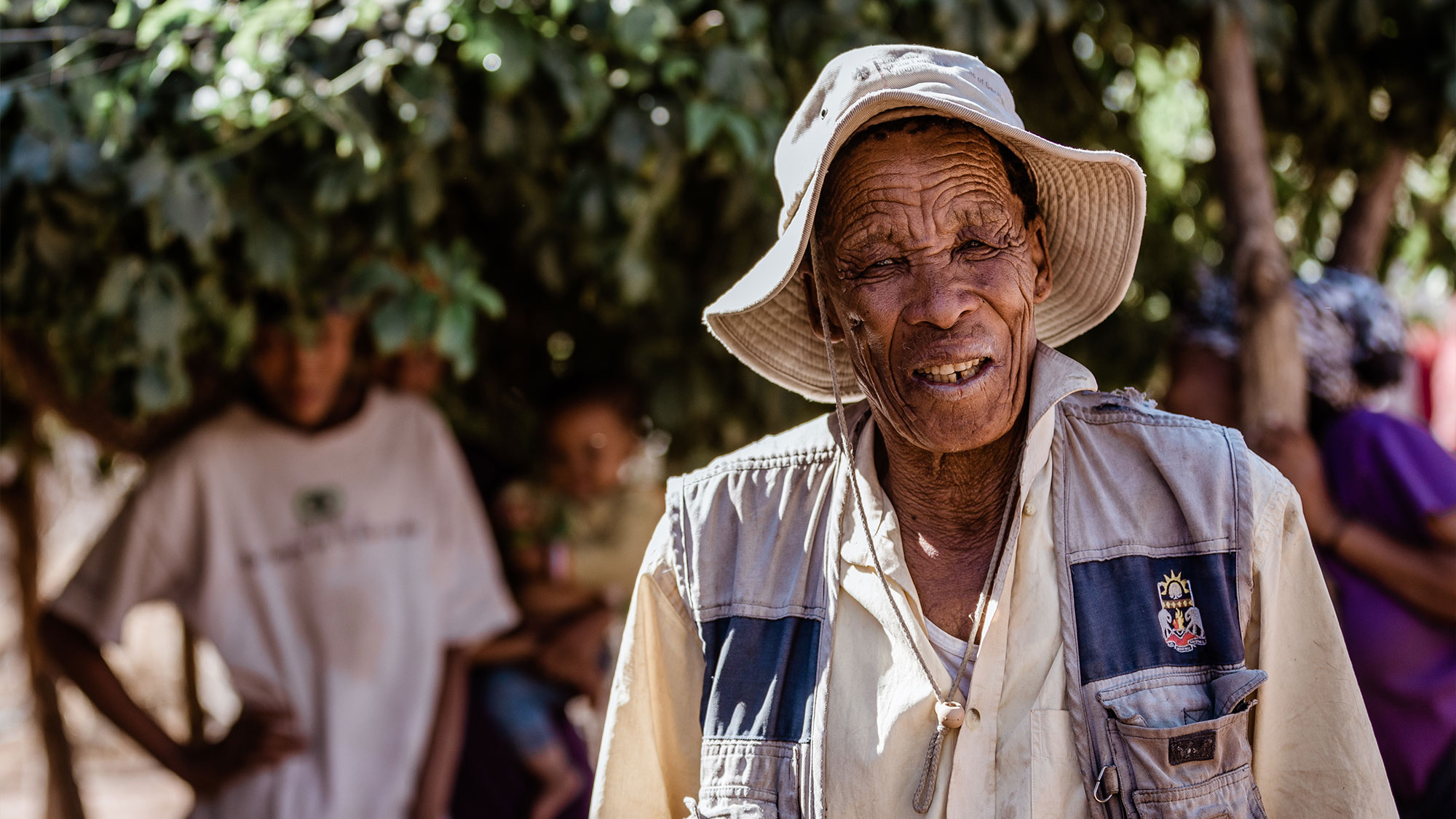 The term San is commonly used to refer to a diverse group of migratory hunter-gatherers living in southern Africa who share historical and linguistic connections. It is believed that the San have lived in the area of the Kalahari desert for thousands of years and may be the first humans to have occupied this region. Their language is known for characteristic “clicks” that can be heard in their pronunciation. Traditionally they have lived in small family groups however in recent years, many San have begun to settle into larger groups around water sources.

Pray for continued good relationship between AIM missionaries and the Namibian Minister of Marginalized People, 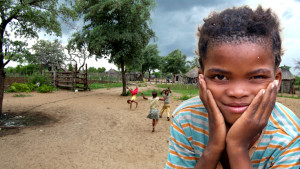 The San (or Bushmen) are the oldest inhabitants of Southern Africa and renowned for their survival and hunting skills, and rich cultural traditions.

Pray for the unreached San people

The term San is commonly used to refer to a diverse group of migratory hunter-gatherers living in southern Africa who share historical and linguistic connections.