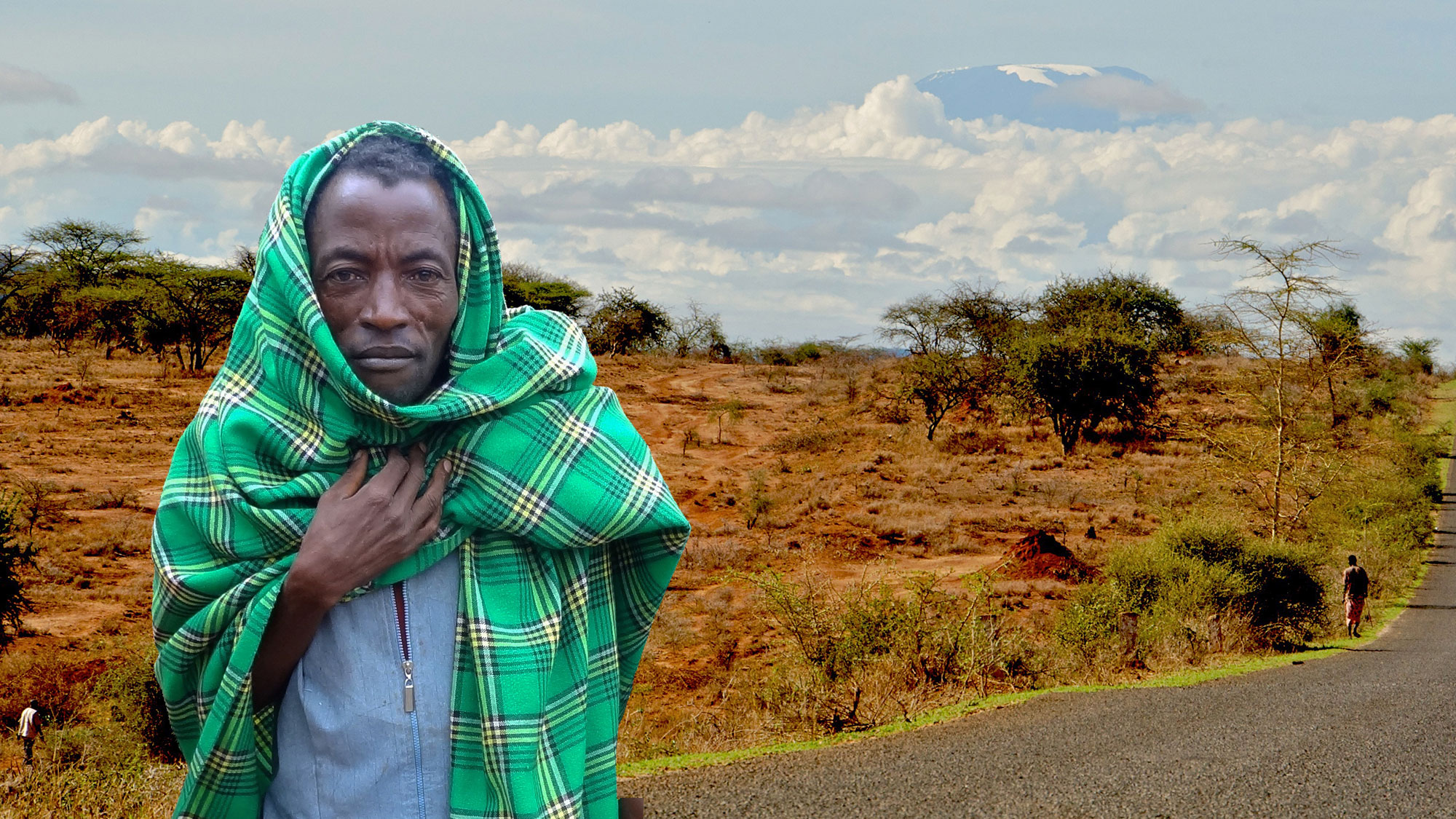 The Rangi live in north central Tanzania in the hilly region. They are primarily farmers, growing crops such as maize and millet. Travelling in search of of permanent water sources, their ancestors were water diviners. They believe that their ancestors travelled across Ethiopia and Kenya, south to Tanzania through the Rift Valley, until they reached Haubi, where they are now known to be originated from. At one stage there was a large lake there, but this has dried up in recent years.

The Rangi live in north central Tanzania. This weekend, a missions seminar called ‘Kairos’ will

Please pray for new believers among the Rangi people in north central Tanzania, that they will 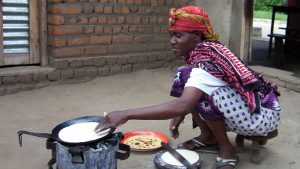 AIM is starting a new team in Kondoa beginning in July 2020, partnering with the Africa Inland Church Tanzania. Led by Jared and Megan Hood, AIM missionaries from the US, the team will focus on lifestyle and proclamation evangelism and discipleship. 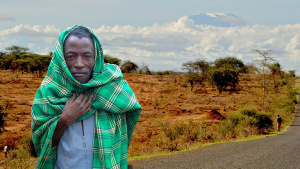 Pray for the unreached Rangi people

The Rangi live in north central Tanzania in the hilly region. They are primarily farmers, growing crops such as maize and millet.

How is God at work among the Rangi?

With a third team being considered to go to the Rangi people in central Tanzania we ask, what are some of the barriers to ministry and how is God at work?