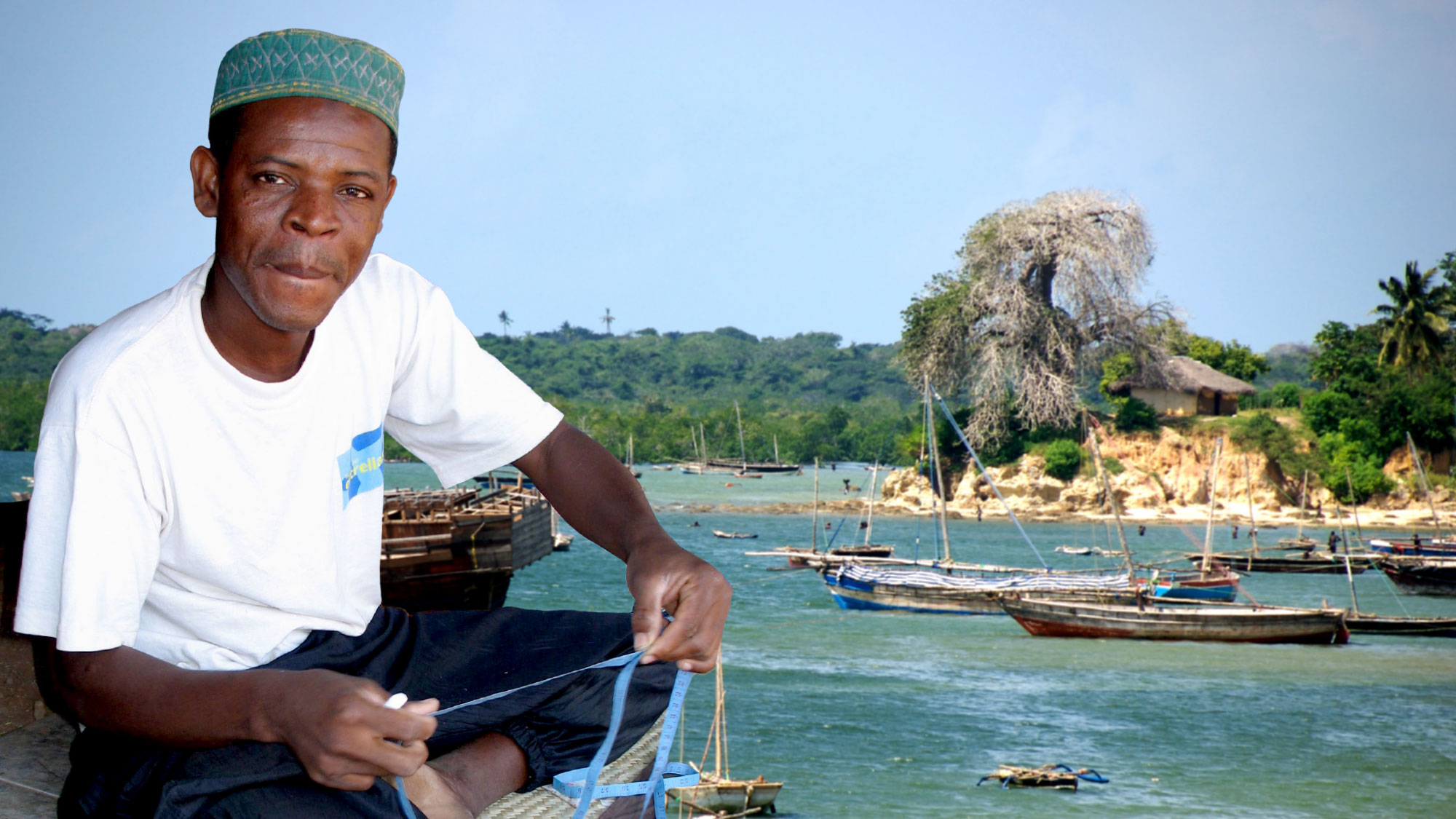 The Mwani live along the coast of northern Mozambique. Influenced by sea-faring Arab merchants centuries ago, their culture is defined through fishing and folk Islam. ‘Mwani’ literally means ‘beach’ and life is tied to the ocean. Most Mwani are very poor. Those who don’t make their living through fishing do it by transporting people by sea as well as through trading, baking, and some farming. They value peace, harmony, relationships and family bonds, and they respect the elderly. However, divorce and polygamy is common and many women have been married several times, so family units are difficult to discern.

Recently two new Bible study groups have started among the Mwani in Pemba. Please pray for the Mwani leaders 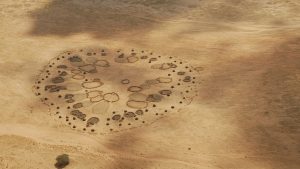 The Mind of Christ service (powerpoint and information)

These powerpoint slides go with with the service outline for The Mind of Christ. 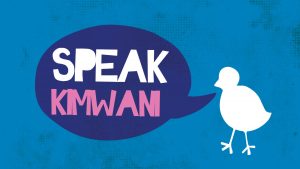 The Mwani speak Kimwani. 60% of Kimwani is the same as Swahili, but speakers of each language still struggle to understand each other. Listen and learn a number of phrases. 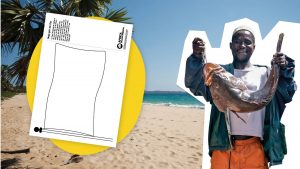 Design your own flag

Why not download and have a go at designing your own flag? You could add shapes, stripes or words. Why not send us a picture of your finished flag? 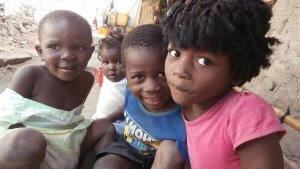 The Mwani of Mozambique: People of faith & fear

The Mwani are a Muslim people who live and fish off the sandy, coconut palm clad shores of northern Mozambique. They are still unreached with the gospel. 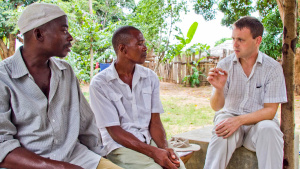 Katie and Jamie grew up in Mozambique, and have recently moved to live in the UK for the first time. We asked them how they were finding it so far…