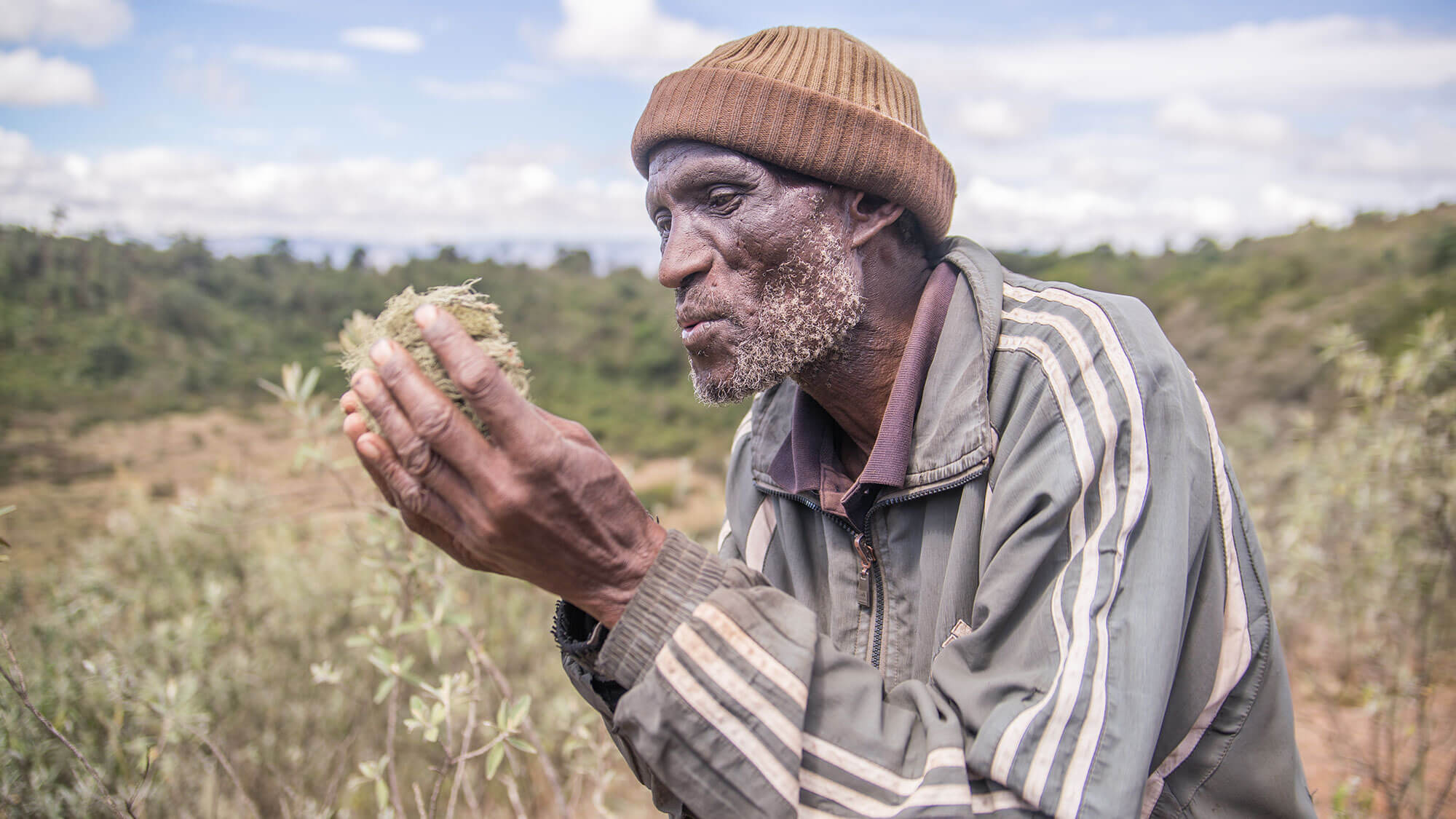 The Dorobo are not actually a single people group, but a diverse group of peoples descended from the ancient San people who originally settled in the Rift Valley around 1000 AD and lived as hunter-gatherers. The name ‘Dorobo’ comes from the Maasai word ‘Il-torrobo’ for ‘the ones without cattle.’ They live in Kenya’s highland forests collecting honey and hunting wild animals with poison arrows and spears. They are also known as the Okiek.

The Dorobo are a diverse group of peoples who live in Kenya’s highland forests. PrayAfrica.org

The Dorobo are a diverse group of peoples who live in Kenya’s highland forests. Recently, 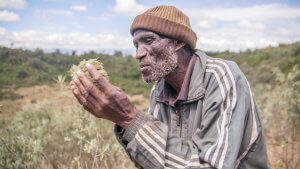 Pray for the Dorobo people

The Dorobo are not actually a single people group, but a diverse group of peoples descended from the ancient San people. 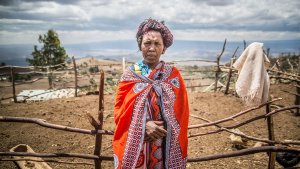 How is God reaching the Dorobo?

Until 1991 the Dorobo, also known as the Okiek, were unreached by Christianity and barely touched by the outside world. But now Dorobo are evangelists!