Home > Blog > Articles & Stories > The best thing was being useful 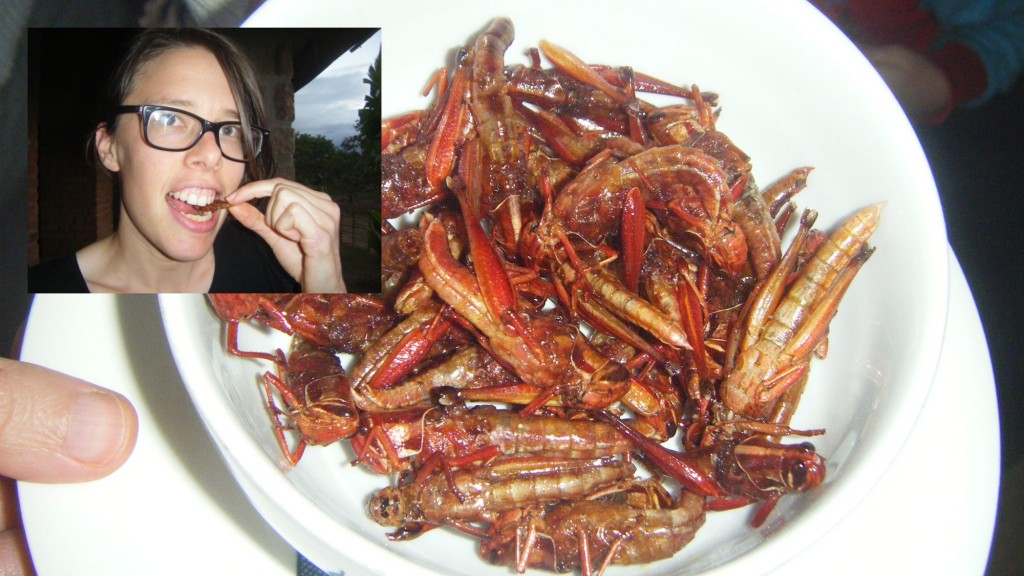 The best thing was being useful

Naomi Coleman who describes herself as ‘the kind of person that does not go on foreign holidays and is rubbish at learning languages…’ describes how she felt God calling her to short term mission.

The best thing was being useful

I am the kind of person that does not go on foreign holidays, is rubbish at learning languages and is not excited about new cultural experiences, but I am really aware that God’s message is for the whole world. I read an AIM magazine years ago which opened my eyes to mission and then met Mat and Katy Linley when we went to the same church.

“I am the kind of person that does not go on foreign holidays, is rubbish at learning languages and is not excited about new cultural experiences…” 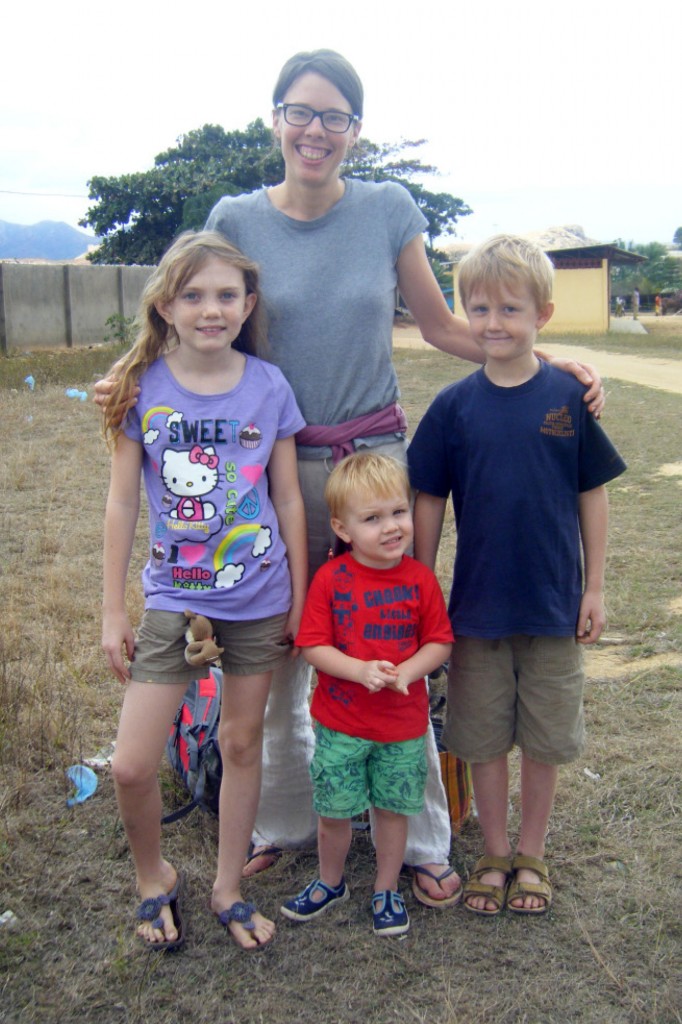 Naomi Coleman with the Linley children (Phoebe, Barnaby and Jonah). Naomi helped families plan their home-school curriculum for the year ahead.

At the end of last summer, I was praying for God to open doors for my future. At the same time, the Linleys asked for prayer for a British teacher to come and help with home-schooling. God opened doors! This summer, I travelled to Mandritsara, Madagascar and spent almost six weeks helping the families to plan their home-school curriculum for next year. I gave advice, encouragement and taught & assessed their children. It was good to help the missionary families–particularly when I wasn’t able to do much else! At the beginning, it was hard to go from being a very independent, socially adept adult in the UK to being very dependent and almost universally inept in Africa. However, it was a privilege to become part of a community who support each other so much. I was surprised at how much I enjoyed eating different foods (even crickets!) and visiting new places. By seeing the people and the project personally, I will now be able to pray for the Linleys and others who work there with much more understanding, And, I am significantly more open minded about what ‘type’ of person God might call overseas.