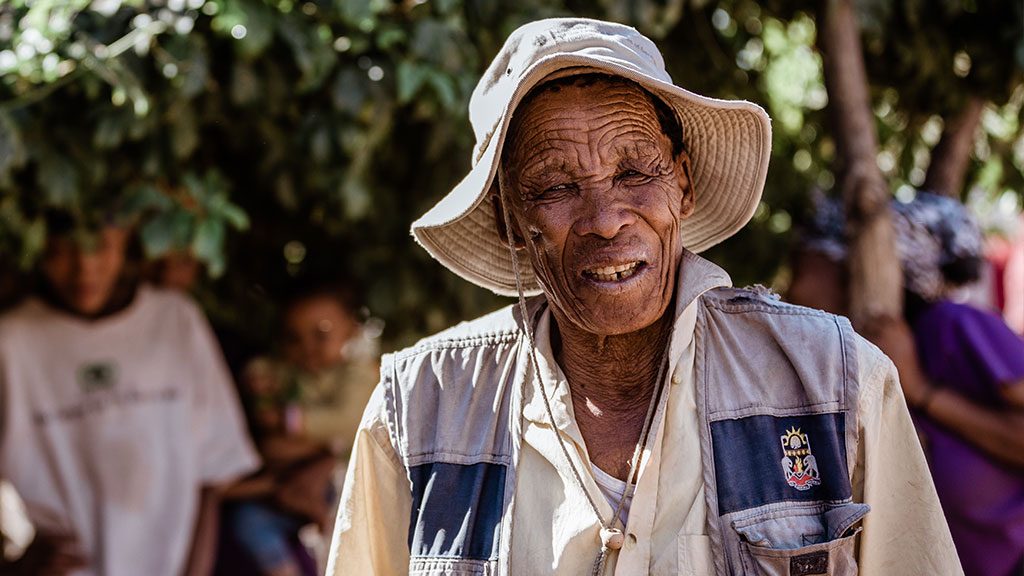 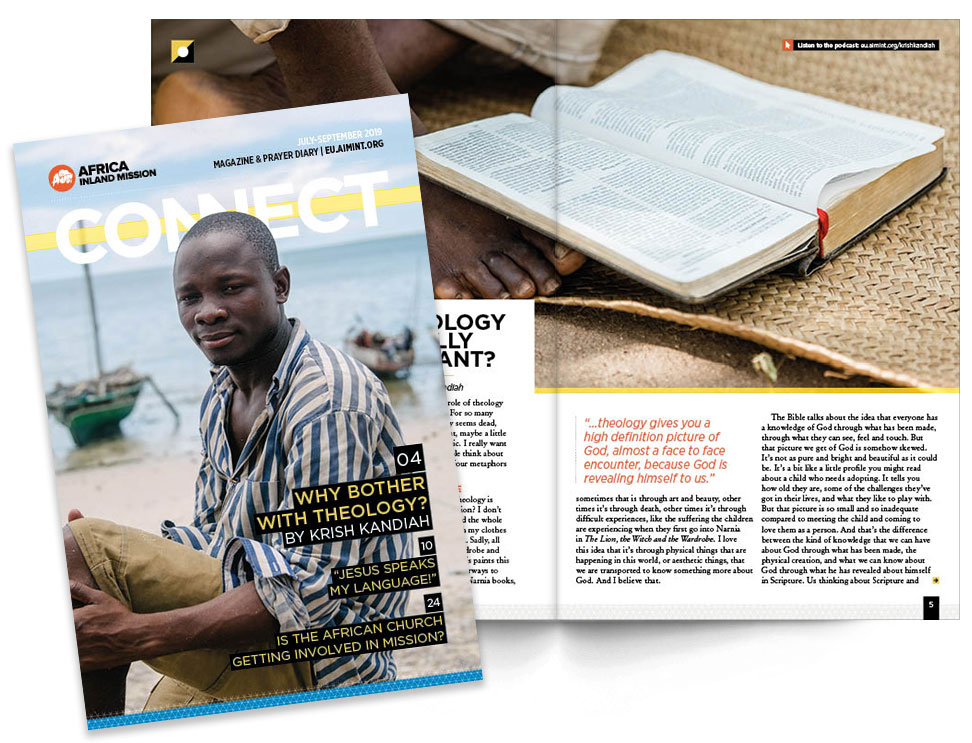 This article was first featured alongside our Prayer Diary in July 2019. You can download the July 2019 prayer points here or sign-up to receive future editions by post or email.

The isolated San communities that live on the edge of the Kalahari have long been a forgotten and easily overlooked people group. 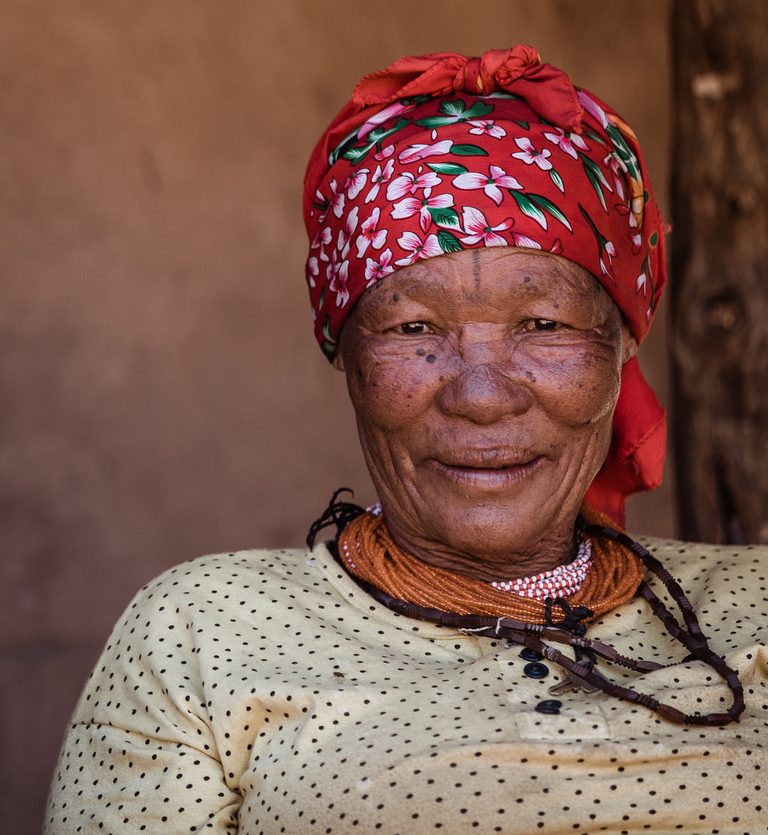 Who are the San people?

The San people were the first hunter-gatherers to inhabit southern Africa. San men have a formidable reputation as trackers and hunters. Their knowledge of both flora and fauna is vast and they have categorised thousands of plants and their uses.

Though they speak different dialects, their language is known for the ‘clicks’ that characterise it. These clicks are represented in writing by symbols, such as ! or /.

Different missionaries and foreigners have come and gone, each imposing a form of faith and doctrine on them. By nature a gentle, welcoming and non-confrontational people, they readily accept ideas presented to them, and often just as easily dismiss them when the foreigner leaves.

Chief Bobo is a San chief of about 3,000 people living near Tsumkwe. He is now a believer, and was baptised last year. There are churches in Tsumkwe but none are growing or would be considered ‘evangelistic’. On the whole, the San have not embraced the ‘foreign religion’ and remain largely without a strong Jesus believing community in their midst.

A TIMO (Training in Ministry Outreach) team was placed there in 2015, but unfortunately they had to finish before their full two years. Now AIM is seeking to send a new team to come alongside the local believers and train them in evangelism and discipleship. There are more than 35 villages in the area around Tsumkwe and most lack strong Christian witness or leadership. The vision is that the team will literally walk with local believers day to day, encouraging them to find their Saviour afresh for themselves, through Bible Study, worship and personal relationship with Christ. This team will contribute to our greater vision for the church in Namibia to become a strong sending church. We desire that the church among the San will be able to reach their own people and beyond. If you are interested in finding out more, you can visit: eu.aimint.org/serve-san.

Written by Kevin and Cami Zwart 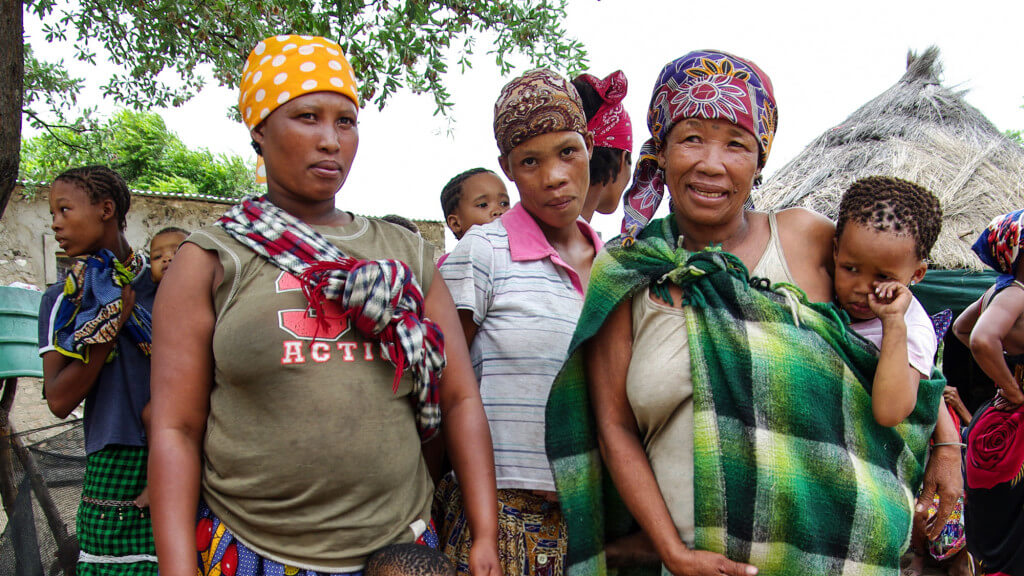 Pray for the unreached San

The San people of Namibia desperately need the hope and joy that only Christ can bring. A Training in Ministry Outreach team has just started amongst the San in Tsumkwe.