Two years among the Samburu

The Samburu are resistant to the gospel. They hold their culture very, very strongly and don’t want to change. For them, to break with tradition is to break with being Samburu. 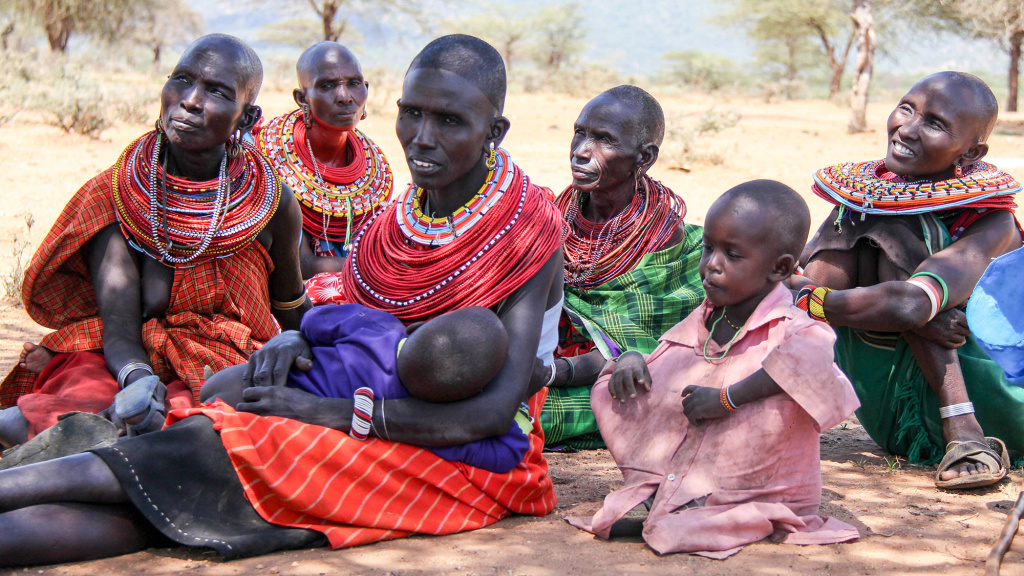 You need to listen to this!

F* and C* share how God has been working through two Samburu women.

The life of women in Lchakwai, Kenya is hard and they have so much to do. We’d invite people to come with us to the church five kilometres away, but we didn’t really expect anyone to come. To take three or four hours out of your day to go to a church service is a lot to ask. But Ng’oto Saturday would always come. She’d had some contact with church before she’d come to this area, and she had faith. She helped a lot of the other women in the church, because she would speak to them and say, “This is so important. You need to listen to this.” She really valued the word of God. As we left, we were able to give her one of the sets of recordings of sermons and songs in Samburu. She takes it everywhere and plays it to everyone!

These cultural barriers meant that it could have been difficult for us to begin our ministry. But some seeds had already been planted before we arrived in Lchakwai. A Catholic group had at one time held some services under a nearby tree. One woman, Ng’oto Kalei already had some knowledge of Jesus. Not long after we arrived, Ng’oto Kalei came to Martin & Joy’s house (Joy & Martin Koch led the TIMO team) early one Sunday morning and said, “I’m here for church.” Joy and Ng’oto Kalei read from the Samburu scriptures, sang songs together and prayed. She really had a desire to bring ladies to church, and would make sure all the girls from her homestead were there.

We didn’t feel ready because at this point our Samburu language knowledge was still pretty basic, but these ladies turning up for church pushed us to do church in Samburu. We felt pretty stretched at times, but it was such a blessing to have many resources in the Samburu language. 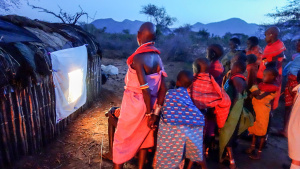 One of these resources was The Jesus Film, which we would watch at night – we’d string up a sheet and use a small projector to show the film on that, or use our laptops. We showed it multiple times because the people would say, “You need to come to my homestead. Otherwise, it’s not for us.”

There was a group of ten boys who would come over every evening to spend time with F* and J*. As well as The Jesus Film we also had a set of recordings of Bible stories in Samburu so we started to share these with them and to mentor them. They’d come with us each time we took The Jesus Film to a different home. They watched it just as many times as we did and they would recite reams and reams of the scenes. That was so exciting because they were basically remembering the Gospel of Luke! 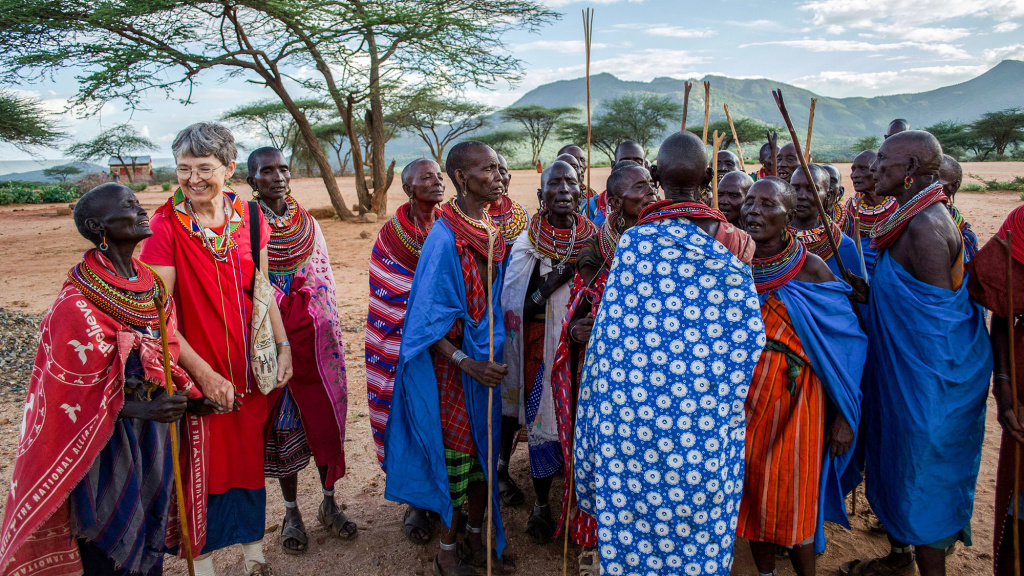 Martin & Joy Koch have been leading the Samburu TIMO team for the past two years in Lchakwai, Kenya.

After their home assignment, they plan to return to the same location to continue the work that the team has started in discipling individuals and with the Sunday morning services. They will seek to build on the relationships that have already been established, and hope to see God calling a number of Samburu to be disciples of Christ.

Martin will continue to meet with the men from Moru, an area not far from Lchakwai, every Friday, taking over from F* and J* who were meeting with men in their house. Three of the men who regularly attended could be classed as ‘seekers’, and Martin hopes to continue to share God’s word with them.

The Africa Inland Church is concerned to see this work continue. While the Kochs are on home assignment, one Samburu pastor (from a different region) is hoping to make regular visits to the area to help maintain a gospel presence. Please continue to pray for this work among the Samburu, that one day we may have the privilege of reporting news of a church in Lchakwai.

Although the women and children seemed to enjoy coming to church and hearing God’s word, the men were more resistant. We discovered that it isn’t culturally normal for men and women to do things together. When we first went from home to home with the idea that we’d share stories with families rather than with just individuals, we found that the men weren’t at home very much. And if they were, they wouldn’t be talking with their families, they’d be talking with other men. So on Friday nights, F* and J* decided to start inviting a group of up to ten men to their house. They’d cook dinner for them, listen to the ‘One Story’ (recordings in Samburu of Bible stories explaining creation, sin and the importance of Jesus) and then talk about the stories with them.

There were three or four men who came consistently, asking good questions like, “Why did Jesus die on a cross?” They were really interacting with the stories. As such, we feel the men have now heard a clear explanation of the gospel and have an idea of who God is. 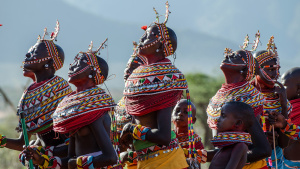 The power of salvation

As missionaries we go, declaring that salvation is our ultimate goal—which it absolutely is—but through the slow and steady walk of coming alongside people, you see that it doesn’t always come in big waves. Sometimes the fruit is seeing that those boys now have the word of God in their hearts as they’ve memorised The Jesus Film. The men have had answers to their questions. It’s important to celebrate the small successes and the moments where a seed has been planted.

With salvation comes change. Is the gospel impacting the lives of the Samburu? Is it changing anything in their culture? Is it changing the way that men are treating their wives and families? We haven’t seen any of that yet, as it takes a long time. It’s early days, though, and we feel that if the gospel really took hold among the Samburu, then that fruit will come. Maybe the boys we mentored will be the ones to change their culture?