Study 1: The destiny of the lost

Video - Desert island activity
Is trusting in Christ in this life the only way?

So, the Bible is pretty clear that Jesus is the only way to come to God (John 14:6) “Jesus answered, “I am the way and the truth and the life. No one comes to the Father except through me.” Many of us have often thought about this and asked: What happens, though, for those people that have never had the chance to hear about Jesus? Perhaps they trust in the expression of God that they know but have never heard the gospel? Will God really send them to eternal punishment even though He never gave them the chance to be saved? That doesn’t sound very fair!

Some people have responded to that question by suggesting that God will save people “through general revelation (the created order) or through a post-mortem opportunity for decision.” (Trevin, Nov 21st, 2007). That idea is called inclusivism.

On the face of it that might seem like a helpful work-around. After all, Inclusivists agree with the orthodox stance that Christ is the only way to God, so what’s the big deal? Well, the ‘big deal’ is the fact that both God’s word and the majority of Christians down through the years agree that it’s not true. Secondly, if we really take hold of the inclusivist thinking we suddenly have zero motivation to tell anyone about Jesus. Following Jesus just becomes a slightly more (or less) preferable way to God. After all, if God will judge everyone on ‘the truth that they know’ it’s fine for all Hindus, Muslims and Buddhists to continue in their faith; God will judge them wisely! Does God’s word agree with that?

As Peter said to those of other faiths (Jews) in Acts 4:12 “Salvation is found in no one else, for there is no other name under heaven given to mankind by which we must be saved.” Peter’s clear stance that trusting in Christ is the only way meant prison and persecution for Peter. Would Peter have done that if he wasn’t totally convinced that the Jews needed to hear and believe the gospel in order to be saved?

Romans 10 makes it very clear (verses 14-15): “How, then, can they call on the one they have not believed in? And how can they believe in the one of whom they have not heard? And how can they hear without someone preaching to them? And how can anyone preach unless they are sent? As it is written: “How beautiful are the feet of those who bring good news!” Some would argue that Paul is talking about Jews who had already heard the gospel but had chosen not to trust in Jesus, rather than those that have never heard. I agree, that’s what Paul is talking about but as you read the full chapter it becomes clear that hearing the good news and then confessing with your mouth is crucial for salvation. Now I’m not saying that unless you can speak you can’t be saved – God is bigger than that – but it does seem to be the general pattern. Proverbs 18:21 and James 3 demonstrates that our words have power. Verse seven of Romans ten reinforces this by highlighting the role of hearing the good news: “Consequently, faith comes from hearing the message, and the message is heard through the word about Christ.”

Nicodemus came to Jesus with questions about following God. In response Jesus said (in John 3:3): “Very truly I tell you, no one can see the kingdom of God unless they are born again.” Being ‘born again’ was a tough issue for Nicodemus to get his head around; I feel for Nicodemus! Jesus was basically saying that humans are dead spiritually and we need to be born afresh of the spirit. The only way that we can be born again is by believing – by trusting in Jesus and his work on the cross.

God has made it very clear how we are saved. While we have many questions about life and death, the frustrating reality is that God has chosen not to give us all the answers! He has told us the important things, however. How we can be saved is one of those important things that he has made very clear. Is it possible, that in God’s goodness and mercy he will save others -especially those that lived before the time of Christ and unborn babies, to mention just two? Absolutely! But we are not told! Knowing God’s goodness, faithfulness and love, I think we can trust those questions to him. In the meantime, we must obey what God has clearly revealed to us, namely, Christ’s clear commands to love our neighbours as ourselves and to go into all nations to share the good news with all peoples.

The question of annihilation vs. eternal suffering

For twenty-first century Britons one of the hardest ideas in Christianity is hell. For many people the very idea of it is utterly repellent. It raises all sorts of objections like: “How can a loving God send people to hell?” and “Are you seriously telling me that ‘good’ people of other faiths are also going to hell? Your Christian God is so unfair!”

I served with AIM for ten years in Africa, working to share the amazing good news of Jesus with those that have never heard. I returned to the UK five years ago. Once again, I was surrounded by our secular, post-Christian culture. Little by little, I too started to wonder whether God is really going to send unbelieving people into eternal punishment in hell. It’s even harder when the general becomes specific and we think of our unbelieving friends and relatives.

Verses such as Matthew 10:28, “Do not be afraid of those who kill the body but cannot kill the soul. Rather, be afraid of the One who can destroy both soul and body in hell.” (see also 2 Thess 1:9, John 3:16 and Rev 20:14) seemed to confirm me in my thinking; perhaps, destruction (or annihilation) is what awaits those that do not trust in Jesus?

As I read these verses and read other books I started to think that perhaps I had it wrong and the majority of Christians down through the years had it right. But, what about those verses that speak of a ‘second death’ and destruction?

Firstly, the Bible also uses the term ‘destruction’ when speaking of other things that no longer function in the way they were designed. So in Matt 9:16 the wineskins are said to be destroyed even though they continue to exist; the holes mean they can no longer be used to hold wine.

Secondly, thinking back to creation and the fall of humankind. When God warned Adam and Eve to not eat the fruit lest they die, did they actually die? No. Physically, they didn’t die but the result of their sin was separation from God and spiritual death for all of humanity. Spiritually they did die.

So, those without Christ are already dead (Romans 6:23)! When they die physically they will be judged and will be sent to hell – the place of the spiritually dead. The final judgement will simply be a recognition of their dead status and they will go to the place of ultimate punishment – hell. We can talk about an eternal death or second death because all hope of salvation will have passed, their spiritual state of death is confirmed. There is no longer any hope that they can be what God had originally made them to be.

Hold on a sec, though. It’s one thing to speak of the spiritually dead going to a place of the dead but that’s very different to God making a place of torment and placing those that don’t trust in him there, for eternity. Isn’t that sadistic and grossly unfair?

I’ve been thinking a lot about this recently.

Let’s think about the analogy of a judge. He hears all the evidence against the accused. The evidence is clear; the accused clearly did the terrible crime (think of the worst crime possible, in your eyes). Then the judge declares the defendant guilty. Incredibly, he then says: “Even though you are guilty of this terrible crime, I will let you go free. I want to be fair and loving.” We would all, rightly, react in horror. That judge is not a good judge – the guilty person should be punished!

When it comes to thinking about God judging humans we don’t expect the same standard! We think God’s love means he should just forgive everyone!

However, God is the perfect judge! His holiness, justice and goodness demand that there be a consequence for people’s sin. If there were no consequences to people rebelling against the greatest, most perfect, most wonderful king, what does that say about his holiness and goodness? If hell was just a bland, boring place, just a little worse than heaven, it says that God is not God. When people demand that none should go to hell they are showing that they have no idea how holy and good God is! God’s goodness demands he send all rebels to eternal punishment.

While hell is real and the punishment is eternal, that’s not the last word. While God is totally just and pure – which is another reason for hell – he is also totally loving. His love for us means that he gave himself to save us. By sending the Son, God took our punishment – as a completely free gift so that we might go free! He doesn’t charge anyone for this salvation and he doesn’t demand anything from us. That’s why Christians call the gospel, good news. Actually, it’s amazing news! It’s amazing news that he is calling his children, us, to take to all peoples, tribes and tongues. Hell’s existence and God’s love compel us to go.

Study 2: Being a Christian in a multicultural society

Video - What is diaspora ministry?

Study 3: Has everyone in the world heard about Jesus?

Download a PDF of the quiz to print here.

Download a PDF of the role play script to print here.

Video - Pray for the Fulani

Study 5: Does God have a purpose for my life? 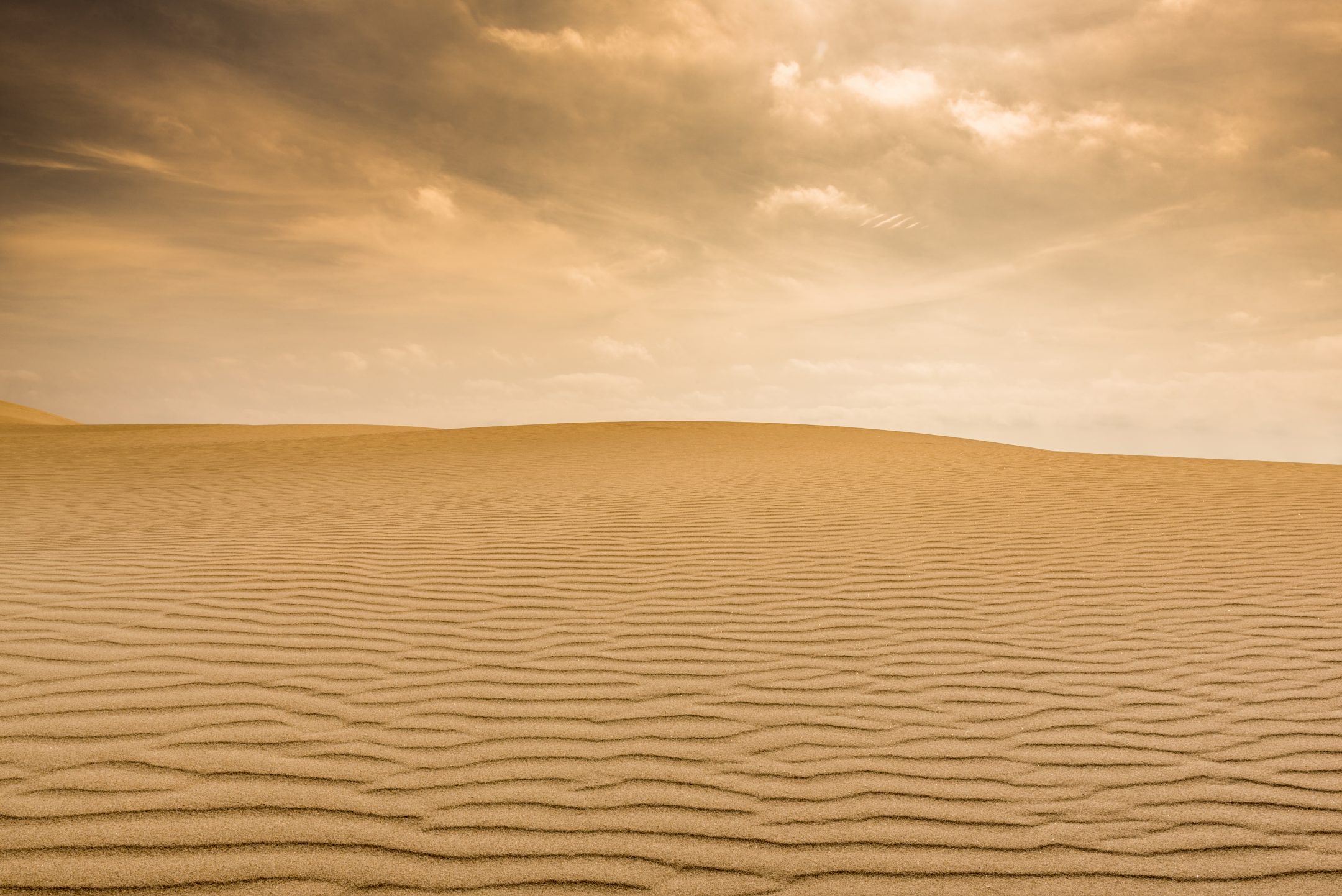 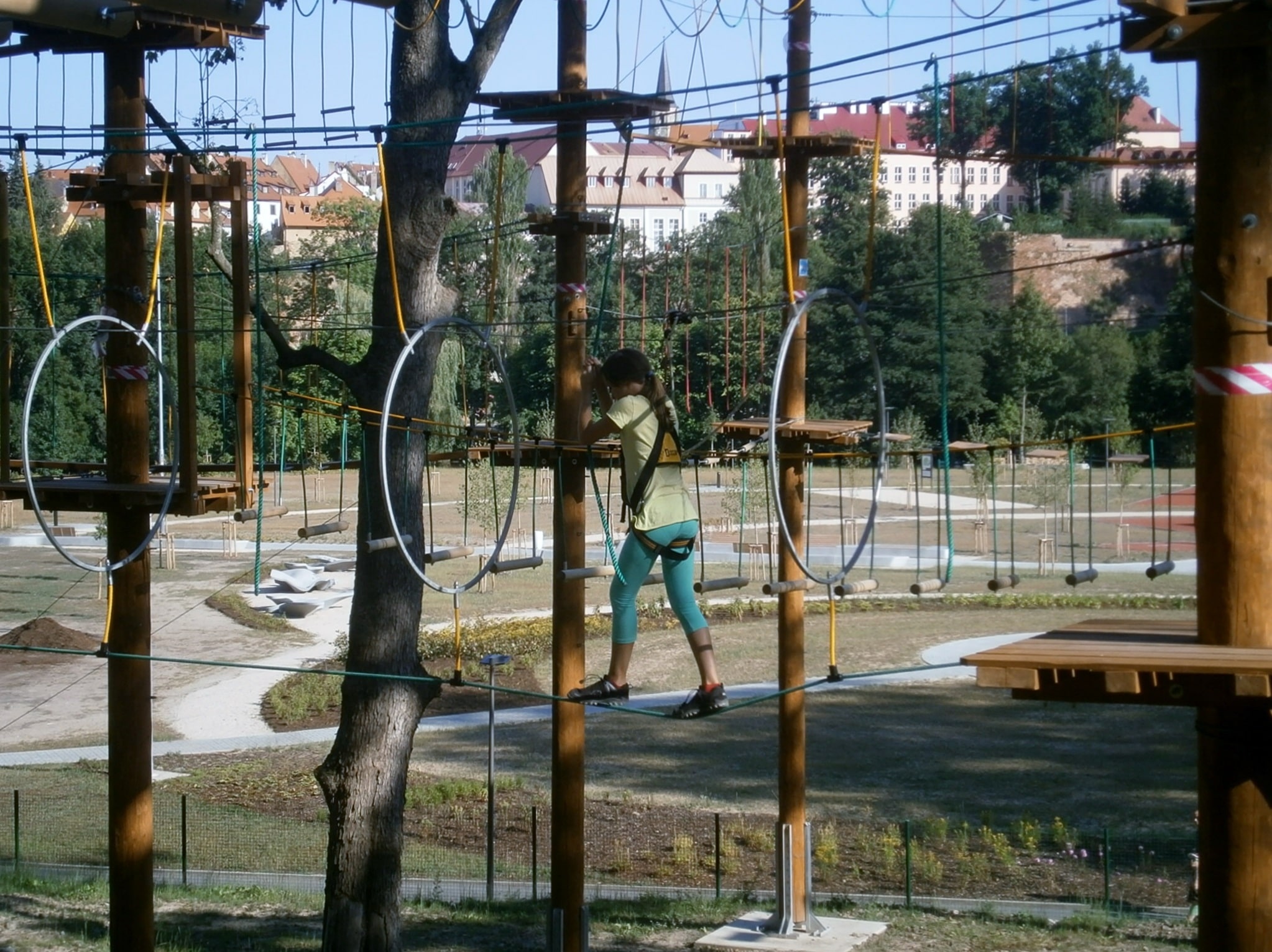