Muslims making a commitment to Christ

A missionary family*, are serving in Mahajanga, Madagascar. They are seeking to encourage and work with the local church to share the good news with the Muslim population in the city, and the unreached Sakalava people in the surrounding countryside.

Muslims who become believers often suffer great persecution. The team working here has seen a number of Muslims make an initial commitment to Christ, and then fall away. Some have even resisted any form of follow up after their first decision to follow Christ.

We know God longs to draw people to himself. And we long to be fruitful in our ministry. So how can we, and the local Malagasy church, reach out and evangelise the Muslim community more effectively? 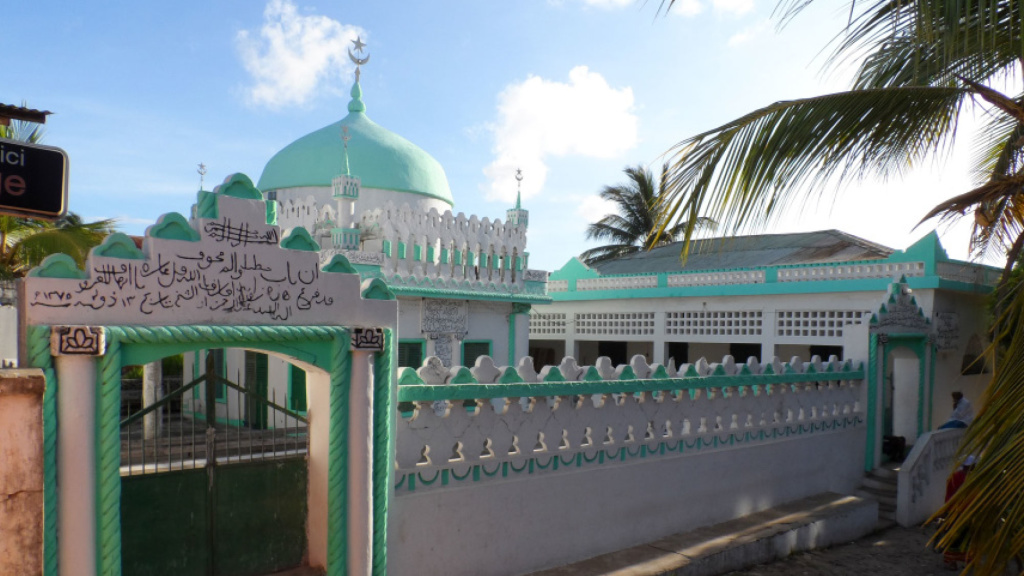 All of Marie’s family are Muslim. She is not married, and lives in a room off a courtyard at the back of her brother’s house. Several years ago Marie was very sick, and despite trying all kinds of doctors, treatments and medicines, she didn’t get better. Someone suggested to her that she ask a local Pastor, Pastor Bary to pray for her. In desperation, she asked him to pray for her and was miraculously healed by the power of Jesus. She became a believer, was baptised, changed her name (to Marie), and has been a faithful member of Pastor Bary’s church since then.

It has not always been easy for Marie to follow Jesus but she has persevered. She is now part of the team that meets weekly to pray for Muslims, and who go into the Muslim quarter every fortnight to tell them about the good news of Jesus. Pray that the rest of her family would also become followers of Jesus and that she would see lasting fruit for all her efforts in evangelism and prayer.

Back in the beginning of March this year, the International Director of AIM and the Madagascar Unit Leader visited us. We introduced them to various people we work with, including somebody who has been part of the training we have been doing in Muslim evangelism. To my embarrassment, my Malagasy colleague proudly told these leaders that I had been teaching them a new method of evangelism which involved NOT talking about Jesus. Afterwards I explained what had got lost in translation! My actual suggestion was for the team to move away from starting an argument about Jesus being the Son of God (a difficult concept for Muslims), and instead to tell them a gospel story.

Recently in AIM, we were encouraged to meditate on John 15. Throughout, the main thrust of the passage is our fruitfulness. Even the choice of the vine as a picture emphasises this. And Jesus’ promise is if we remain in him we will bear fruit.

What, though, is our fruit? It is clear that while our fruitfulness includes bringing others into the kingdom, it also includes our obedience to the whole of Jesus’s teaching and example. Evangelism and outreach is the cutting edge in seeking to make disciples of people who will make more disciples. Muslims, if they are going to make a lasting commitment, need to encounter the whole gospel. More than just a ticket to heaven, they need all of Jesus’s teaching with its radical moral living, ‘turn-the-world-upside-down’ social justice, powerful indwelling of the Holy Spirit, and brotherhood of believers.

Are you and I obedient to such a gospel? Is that the message we are living out and proclaiming? Or are we just not talking about Jesus?

*Due the sensitive nature of their work, names have been removed on online versions of this article.