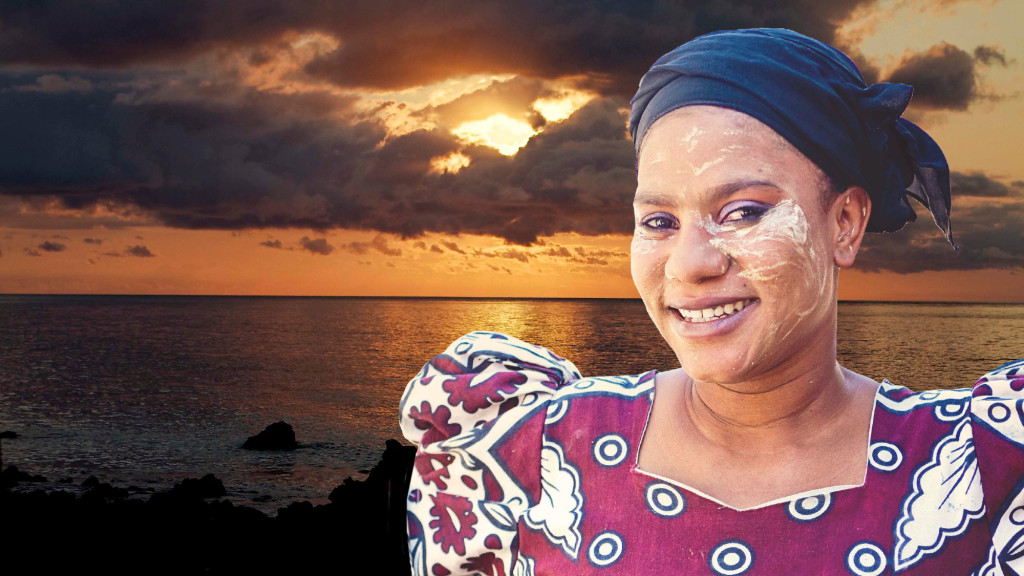 John & Alma Baker served on a TIMO (Training in Ministry Outreach) team in the Indian Ocean Islands from 2010-2012. They are now returning to Mayotte to continue sharing the gospel with the Kibuishi people. They share their story here:

Alma and I met at St Helen’s Bishopsgate studying Mark’s gospel. At first we avoided each other on a weekend away as we were both tired of making small talk with other primary school teachers! But eventually we got to know each other and were married in 2008. Alma is from beautiful Donegal, and I am from grimey East London. We love both Donegal and London and would happily spend our lives in one of those two places, but God has put a third place in our hearts.

Alma had an interest in Mayotte for a number of years after praying through Operation World. In 2009 we joined AIM and went on a two year TIMO team to Mayotte from January 2010-2012. We lived in a predominantly Kibushi speaking village; learnt their language; studied the TIMO curriculum; thought about and discussed what long term ministry there might look like; and sought to share the gospel whenever we could. 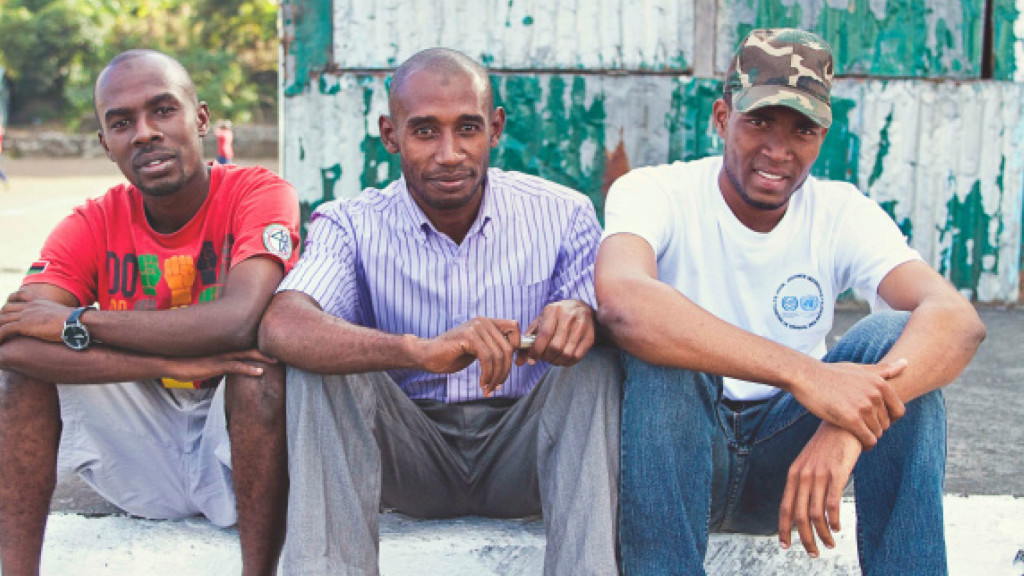 The Kibushi (also known as Shibushi or Bushi) speaking people of Mayotte have their origins in the nearby island of Madagascar. Since the latter half of the 19th century Malagasy people have immigrated and settled on Mayotte, and it is these immigrants and plantation workers that are today known as the Kibushi. Mayotte is divided between speakers of Shimahore (the language of the majority; a Bantu based language closely related to Swahili) and Kibushi (the language of the minority; a Sakalava dialect of Malagasy). Speakers of both Shimahore and Kibushi identify themselves first as Muslims, and then as Mahore, that is, residents of Mayotte.

Since returning to London we have been members of Christchurch, Leyton. I have completed the Cornhill Training Programme (a training course for preachers) and Alma has been teaching at a women’s education centre. More recently we have become a Mum & Dad for the first time with the arrival of our daughter Anya in November.

Our time since TIMO has given us good opportunities to prepare for future service. Alma has been teaching Muslim women daily, furthering her understanding of what it is like to live as a woman in their religious culture. And I have had opportunities to study and to get experience of Christian ministry with people from diverse backgrounds.

Since returning we have been wrestling with if or when we would go back to Mayotte and over the past few months it has seemed increasingly obvious that the time is now! Sometimes decisions are not down to a purely rational application of logic, but are made with the heart and the head together, and our hearts are telling us to go back and continue what we started, to go back and continue based on the call we felt five years ago.

God willing, we will go back a bit older and a bit wiser; a bit clearer as to what day to day Christian ministry looks like; and a bit less naïve and idealistic, yet we hope not with any cynicism or lack of faith in the incredible things God can do. We hope to go back relying on him and not on ourselves. 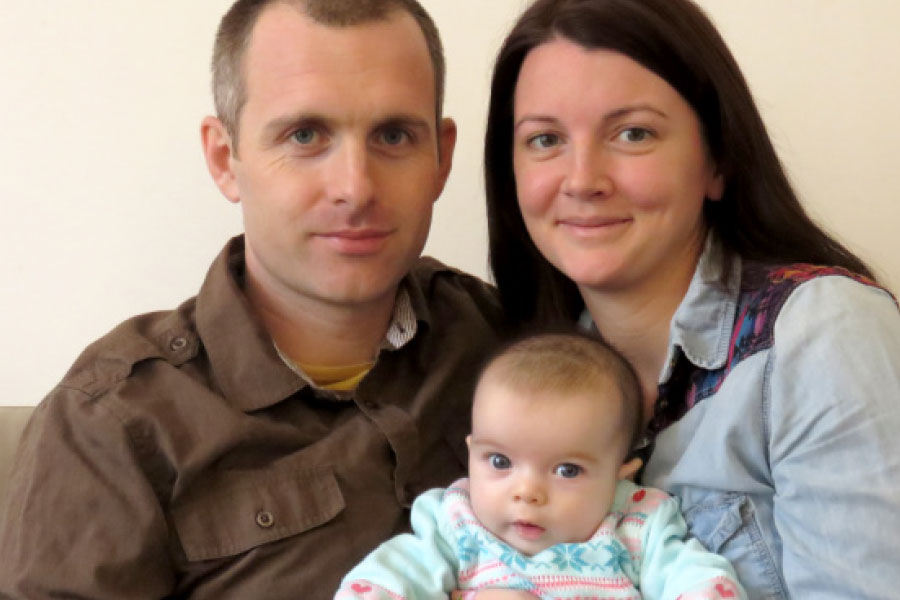 As we think about heading to Mayotte, we are excited to go back to people we love and got on well with. I regularly have dreams where I’m chatting to people from the village and think I see them on the street sometimes! We are excited about the possible ministry opportunities working alongside other AIMers and expat Christians. But of course there is a degree of sacrifice involved and it will be very sad to say goodbye again to friends and especially to see family say goodbye to our gorgeous little girl. 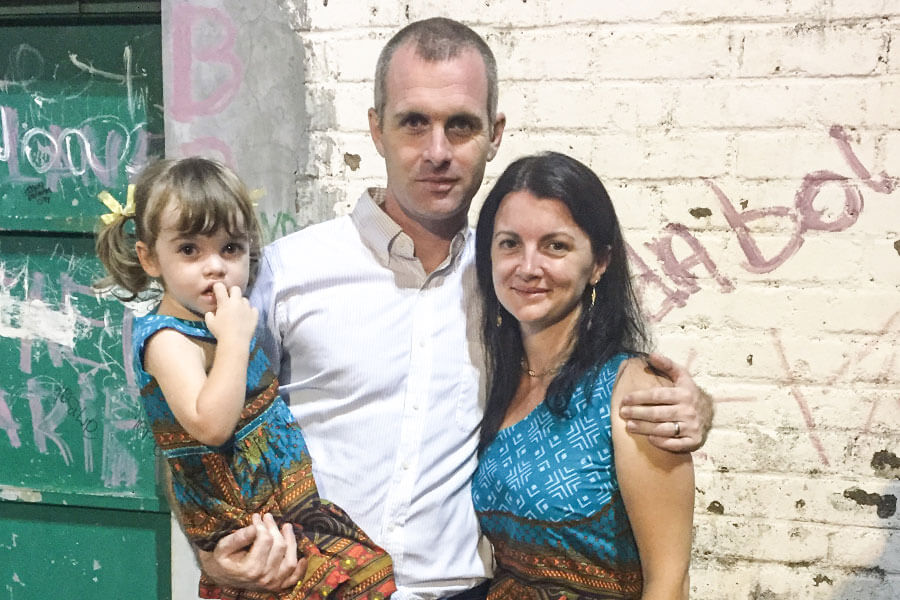 We are seeking to reach the unreached people of Mayotte with the gospel. 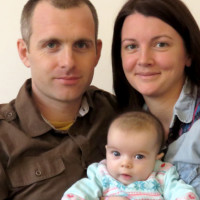 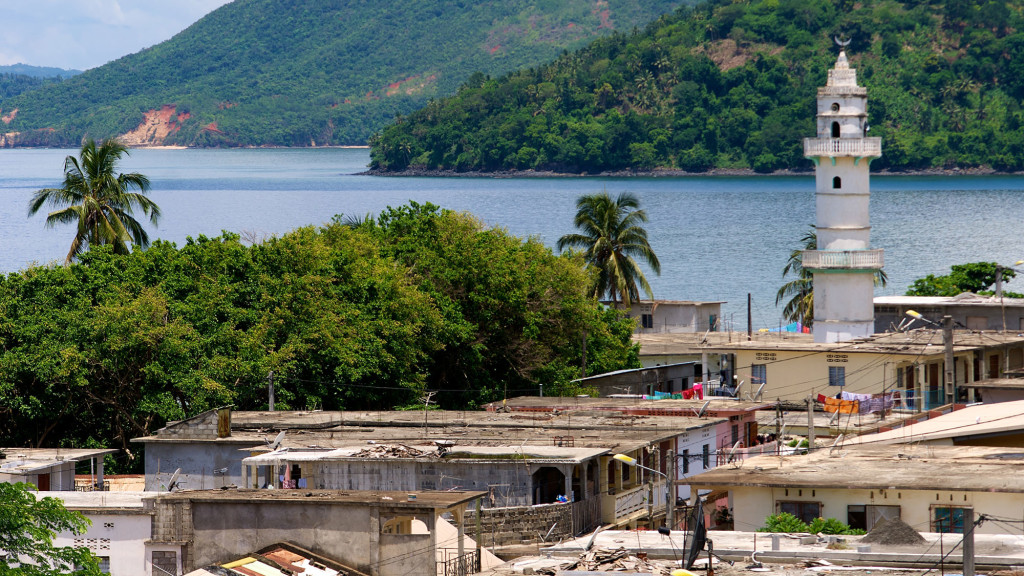 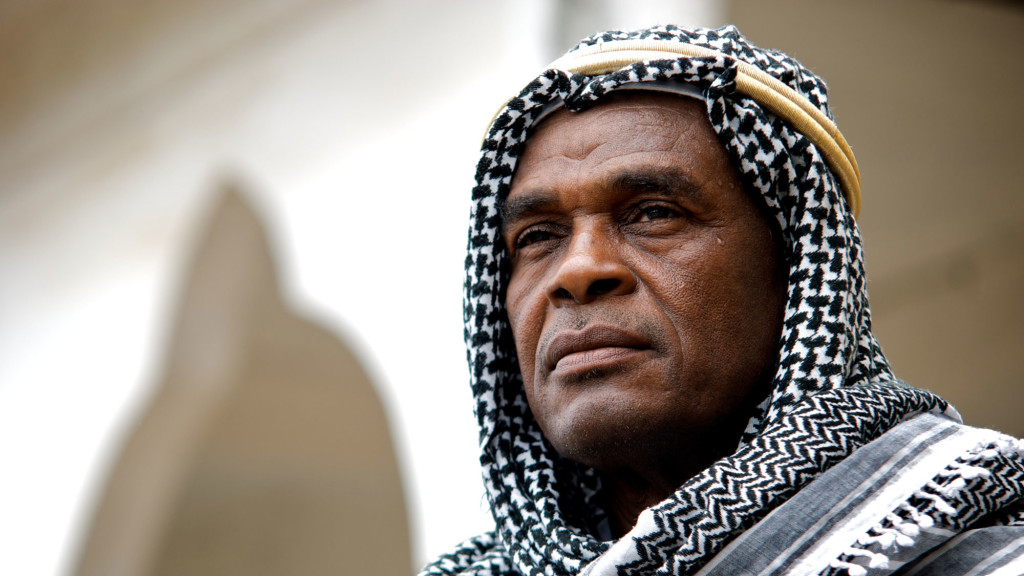 Pray for the Indian Ocean Islanders

Each of the the Indian Ocean Islands has its own distinct people group, with their own language, culture and beliefs, but all practice some form of Islam. Gospel proclamation often causes strong opposition.