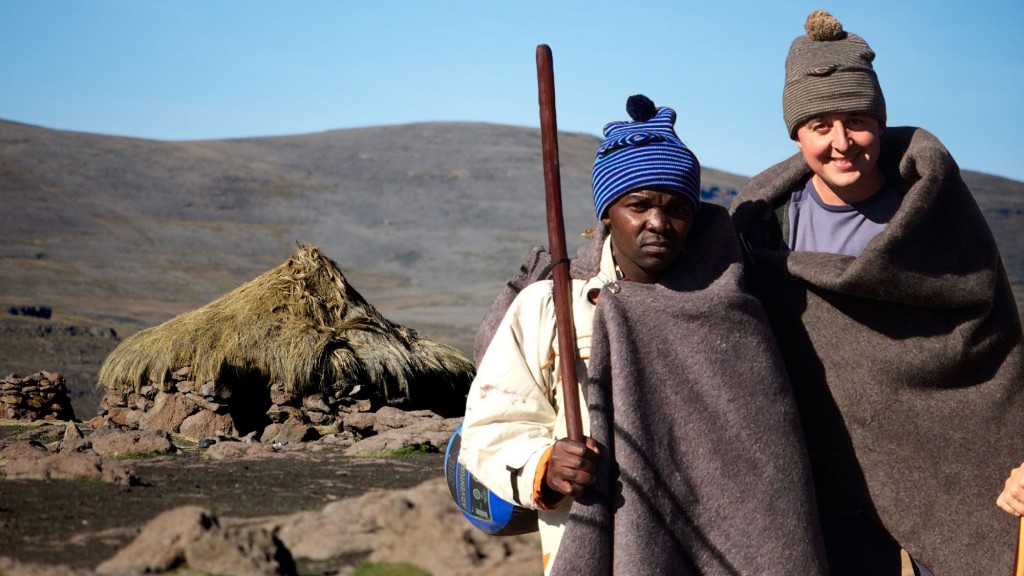 Sam Williamson, who is leading the Lesotho Shepherds TIMO team, talks about finding a suitable location for the team and the unique living conditions…

Our team is unique to TIMO in that their living conditions amongst the shepherds of Lesotho will be so basic that they’ll need a week a month at a basecamp home to keep them going for 2 years of shepherding! Their shepherd huts will consist of no furniture (so that’s easy), just a camping mat and sleeping bag and they’ll be building the very small basic huts themselves. We still need to source some long grass for the thatched roof, but all the other materials will be taken from the land where they build. 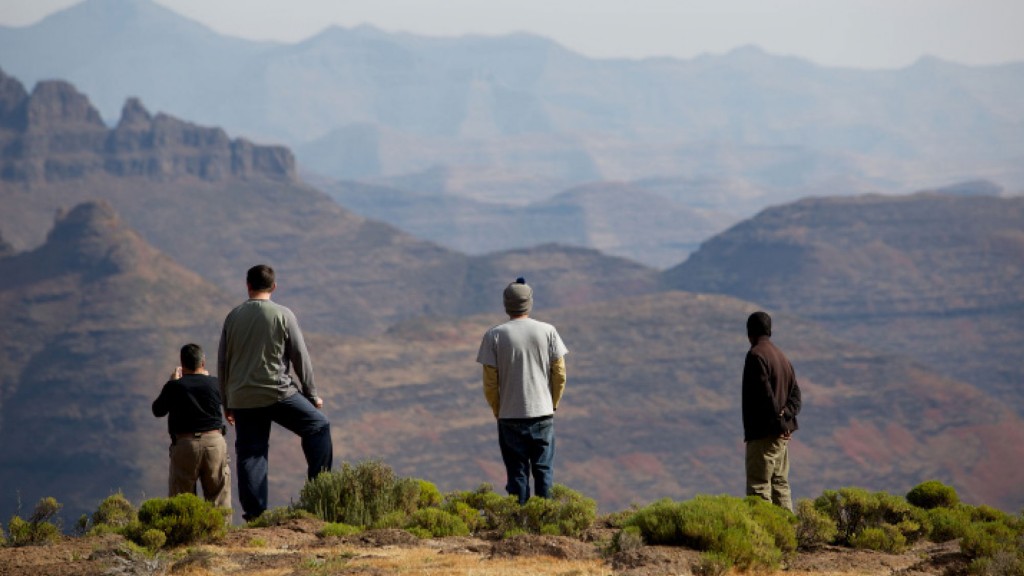 Many of you will know about the struggles this team has had to raise their finance. We are so thankful to God for the many of you who generously helped raise all that was needed. Chris Klompas commented by saying, ‘words can’t begin to describe the joy and gratitude at being on the receiving end of such an amazing miracle! The peace experienced has been priceless for me, knowing that God is behind this mission trip.’ 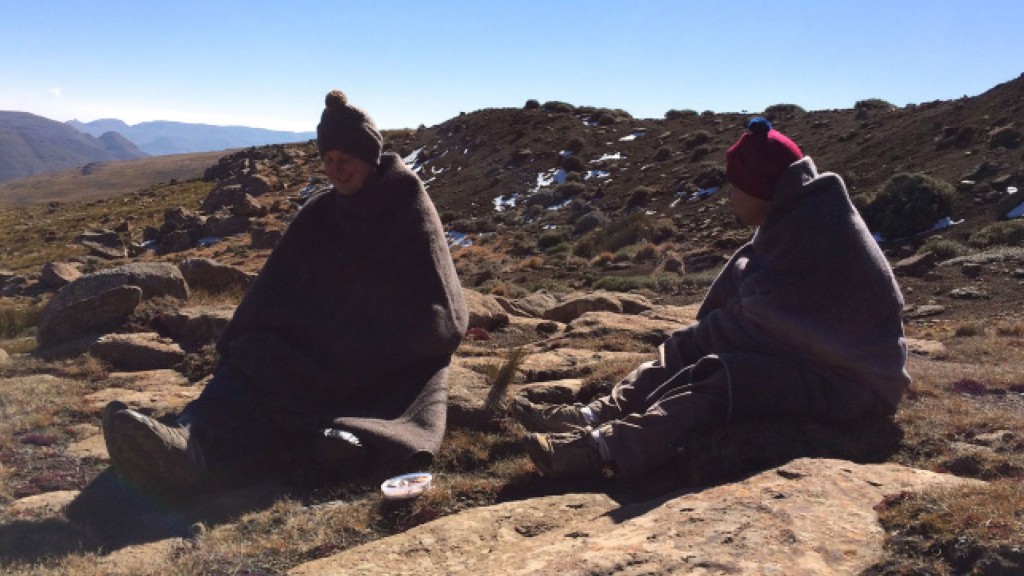 TIMO is a two-year training programme with a team approach to learning and outreach amongst unreached people groups. Each team is different but shares the same 12 core values, one of which is to learn the local language and culture. For the Shepherd team that will mean learning Sesotho. Lacking literacy, the Shepherds have an oral culture of songs and stories. The team hope to be able to share stories of Jesus in this way as a powerful witness.

Finalising the location they’ll be living in has been more difficult. The shepherds are semi-nomadic and a cattle post could be occupied one week and vacant the next. Not only that, but if we decide on a location for the team to start in then we have to be confident that when they move with the shepherds they won’t be too far from a road. This would cause problems for us being able to reach them for weekly 1-2-1’s and emergencies. Once we have a fixed location we still need to negotiate permission from the stock-owners, who effectively employ (but some call it a form of slavery) the shepherds, to allow our team to live at their cattle posts. We’ve also had continuous maintenance problems with our vehicles that has hampered attempts to get to the shepherds. All of that mixed in with the on-going uncertainty of how many team members we will have and their own difficulties of raising support, plus settling our children into new schools, new cultures and a new home has led to an eventful, enjoyable and emotional 6 months! We rest on God’s word that assures us his plans will prevail whether we do the right thing or not (Prov 21v30), and that he desires all nations to hear the gospel (Matt 28v19). 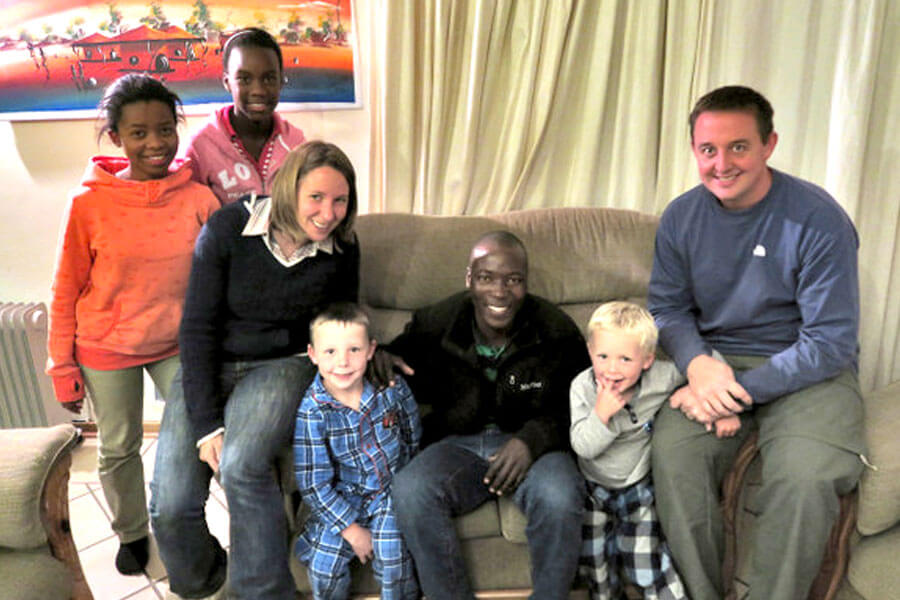 We lead the Extreme TIMO team seeking to reach out to shepherds in the mountains of Lesotho with the gospel. 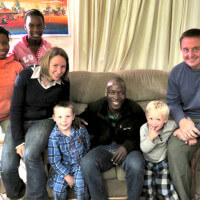 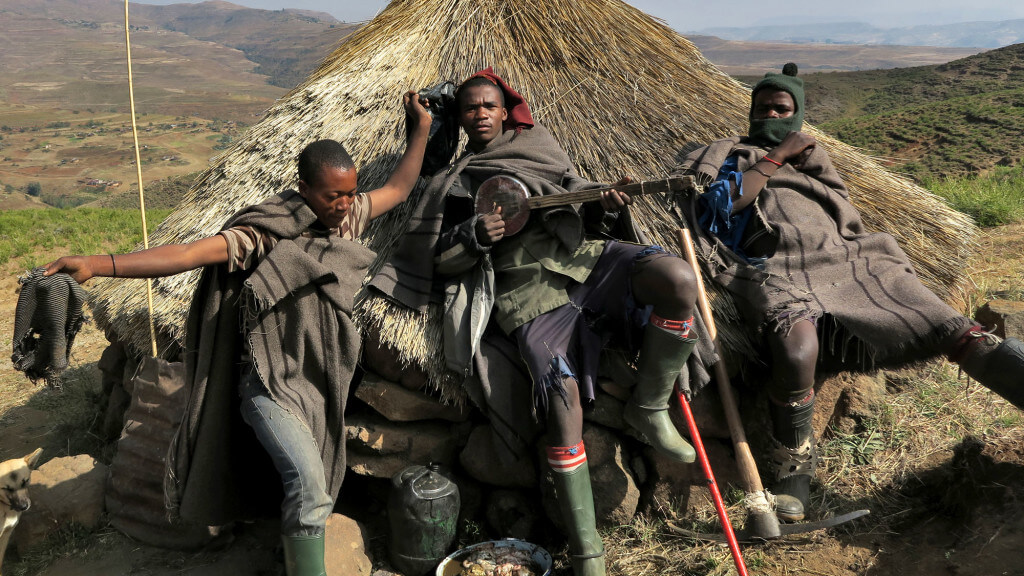 Pray for the Lesotho Shepherds

The Lesotho shepherds live high in the mountains, caring for herds which belong to wealthy owners down in the valleys. They live in communities outside the reach of the local churches.