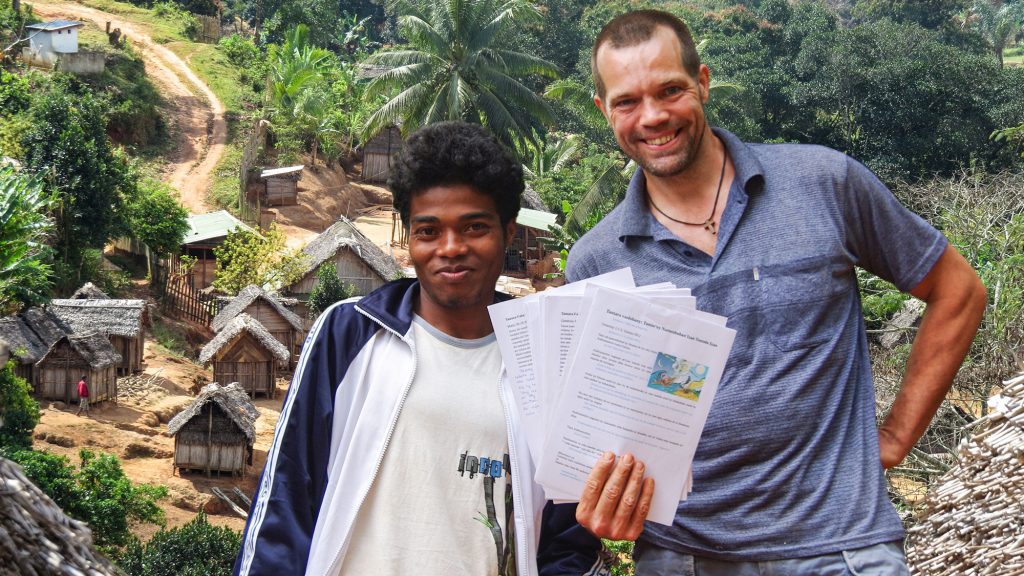 Hearing the gospel in Madagascar 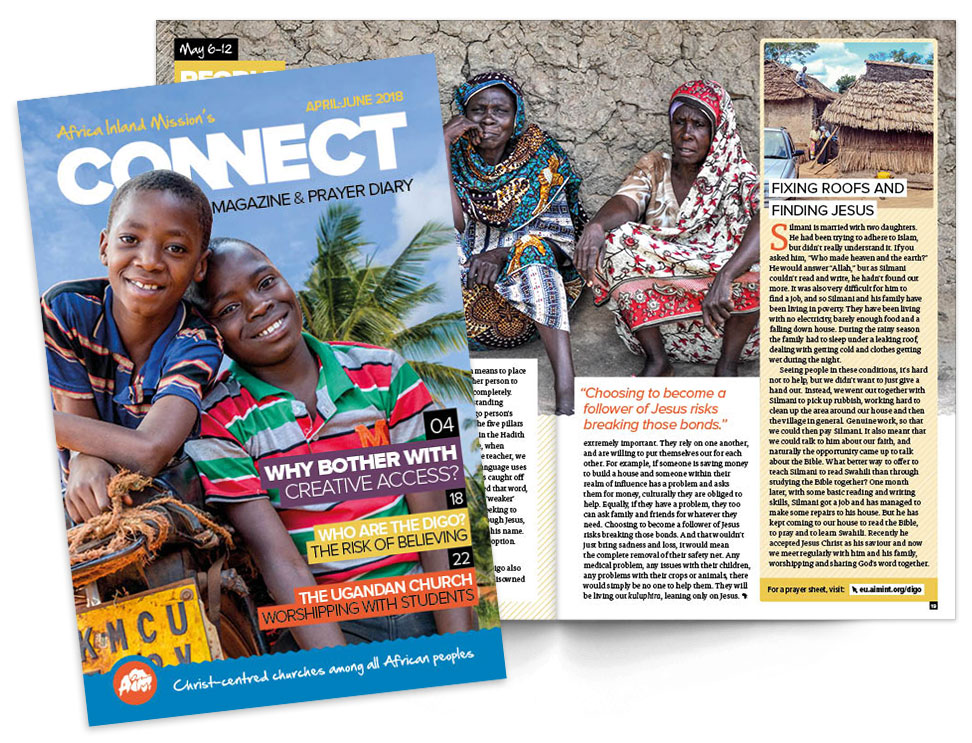 This article was first featured alongside our Prayer Diary in May 2018. You can download the May 2018 prayer points here or sign-up to receive future editions by post or email.

Jurgen & Katja Hofmann, with their five children, moved to Madagascar in 2015. They live and serve among the Tanala people in south west Madagascar, who have shown an interest in hearing the gospel.

We first went to visit the Tanala people with two Malagasy missionaries, Melias and Thadee. Melias talked and translated for us as we spoke to some of the kings (mpanjaka) in the smaller villages. The kings said that they had vaguely heard about the gospel, but that they did not understand it. Apparently a preacher came once a year and preached to them, but never explained what he was preaching. They said that he preached in a kind of Malagasy dialect they didn’t understand. We guessed that this was probably the official Malagasy language, which is different to that used by the Tanala. 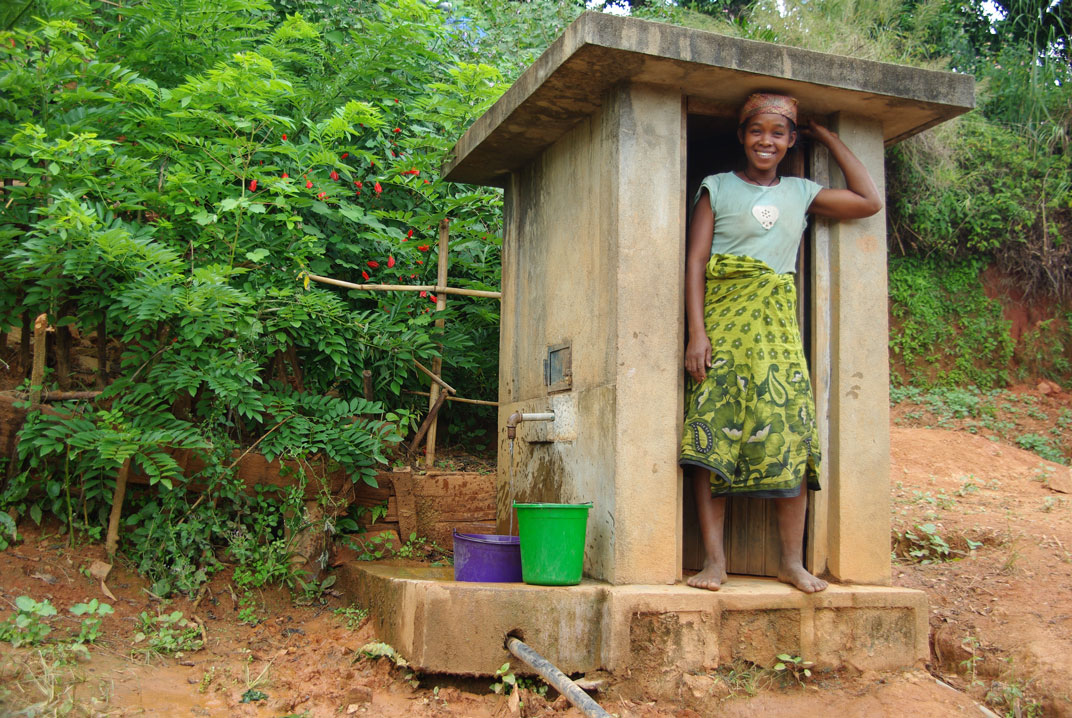 The challenge of adjusting

Jurgen & Katja talk about the challenges of adapting to life in the forests of Madagascar.

At first, our family found living in the new location difficult, with so many different things to get used to. First of all, we had the task of setting up the house and Katja had to get used to a new routine of homeschooling the children. We had to learn to live without a supermarket or market nearby, which meant buying enough vegetables and supplies to last us for over a month. We also had to get used to things like roads often being inaccessible because of mud, not always having running water in the house, rats damaging our things, and frequent infections. But, over time, things have become better. We’ve found ways to solve some of the problems and we’ve learned to live with uncertainties more. We are now truly and deeply thankful for every ‘normal’ day!

Looking back at the past six months of living in Maroamboka we see tremendous progress: we have become part of the community and are included in what is happening, we have been able to help restore a clean water supply for the whole village and have helped increase awareness of hygiene, we are picking up the dialect, and lastly, as a family, we have come from surviving to thriving here. We are confident that our God, who has started this work in and through us, will not abandon us or the Tanala, but will finish it!

During our visits, one king told us they were afraid of me being tall and white. They remembered that in the past, white people did not respect their traditions and wanted them to learn the ‘wrong Malagasy language’. We realised that the ‘wrong Malagasy language’ they were referring to was French. We assured them that we wanted to learn their dialect. When I told them that we were like little children who need to learn their language and culture, they burst out laughing. The big foreigner who needed to be taught as a baby?! The king promised they would help us.

We are looking forward to going from village to village to share the Bible stories – the good news of salvation by Jesus the Son of God – in the local dialect. Whilst working with Menja I have noticed that he has become more and more excited about the whole idea of storytelling, especially the stories that touch on the culture and the daily life of the Tanala people. When I asked him if he would like to go out and tell the stories to neighbouring villages he exclaimed: “Oh yes, I would love it. I know so many people here and they would love to hear these stories!” 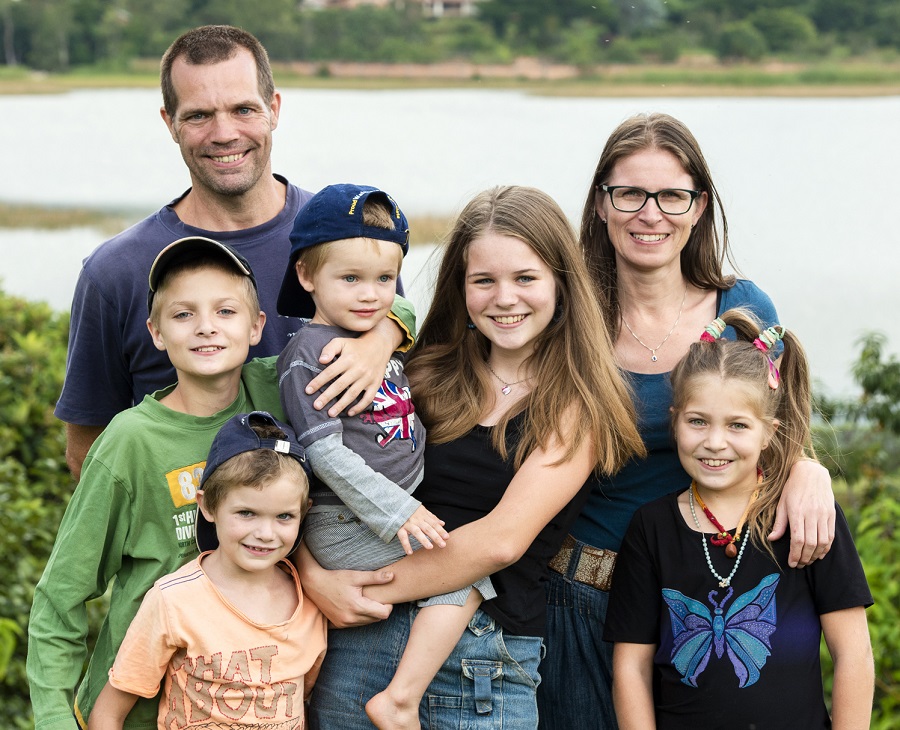 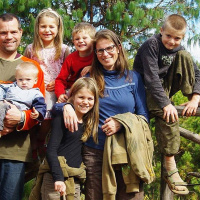 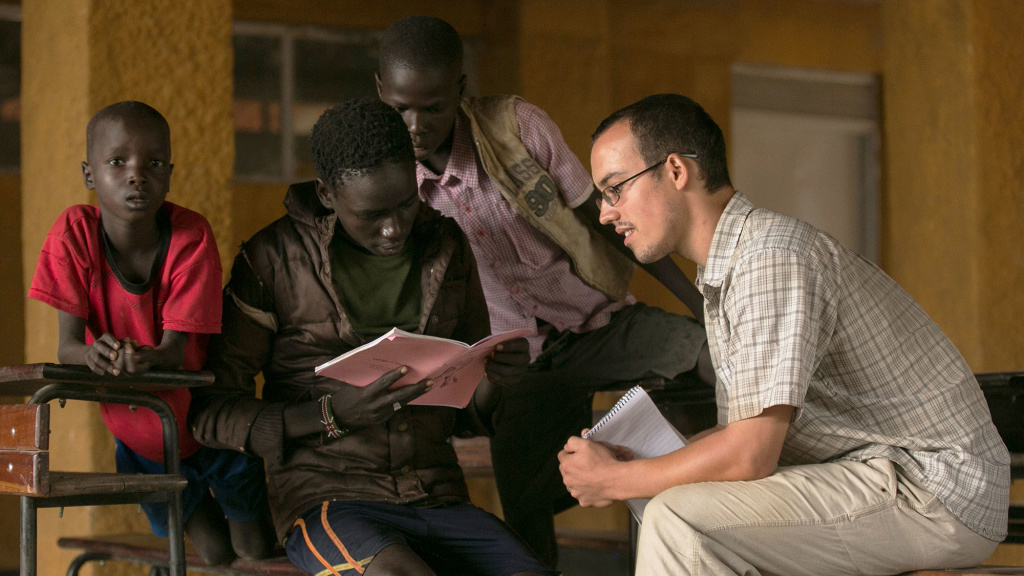 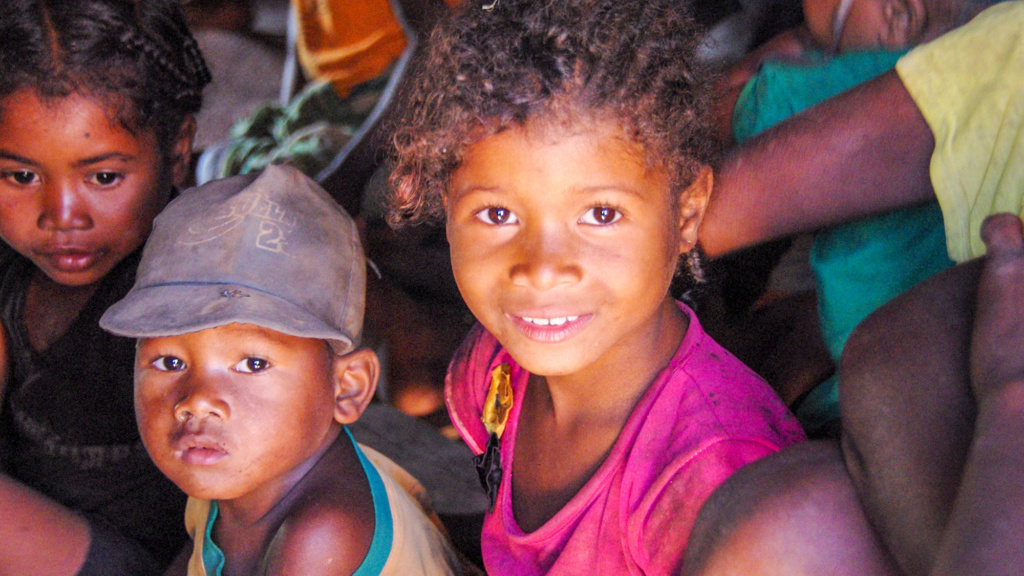 Pray for the unreached Tanala