Margot Knight shares how God called her to himself, and prepared her to serve him: “God used my love for Africa, media and Jesus to get me where I am today.”

Growing up in South Africa, I dreamt of being a travel writer. In 2004, I began studying journalism and received my degree four years later. Afterwards, not quite ready to ‘settle down’, I left for New York as an au pair. It was during my year in the States that I began reflecting on recent years and felt depressed about the direction my life had taken. I had partied hard, pushed the limits and subsequently pushed people away. Determined to change things, I took steps to try and turn my life around and, when I returned to South Africa in 2009, I felt pretty good about myself. However, a wild night of returning to old habits brought me to my lowest low. I was trying so hard; why did I keep on failing?

One evening that year, I discovered my Bible from school days and curiously thumbed through it. I landed on 1 Corinthians 15 and the words came to life. By God’s grace, I finally realised I was in desperate need of a Saviour. I knelt at my bed that night, crying as I confessed my sins to God and asking him for forgiveness through Jesus.

In 2010, I moved to Cape Town and joined St Stephen’s church, where I heard about AIM through a former AIM missionary, Loots Lambrecht. I was particularly interested in AIM’s media team in Africa, On Field Media, thinking this could be it – my future career could combine both my love for media and my love for Jesus. But, On Field Media rejected me not once, but twice. Looking back, God’s sovereignty in that situation is so clear. I would have probably done more harm for the gospel than good!

In 2011, I moved to London, UK, and joined the Co-Mission Initiative, first at Dundonald Church and, a year later, the plant in Earlsfield, now known as Christ Church at All Saints Wandsworth (my sending church). A couple of years later, I applied for Bible training but I wasn’t accepted. Again, I had to trust that it wasn’t God’s plan for me at the time.

But things started changing in 2017. Everything started falling into place with little or no effort from me! I studied at The Proclamation Trust for two years and, in 2019, joined the staff team at a multi-cultural church, The Bridge, in Battersea. I also worked with mission organisations to figure out how God wanted me to serve him.

Through prayer and conversations with close Christian family, I decided on three requirements for mission – Africa, an unreached people group, and team working. In 2020, I was accepted as a member of AIM. Soon after, I was accepted to join a new TIMO team, to be based in Likawage, Tanzania, where our team will work among unreached Muslims for two and a half years. I’m preparing to leave in November.

To see him glorified

It’s been a long journey but I can see how God has used it to prepare me. In particular, how he has turned my selfish desires for mission into a desire to see him glorified among all nations, and how he has provided me with an incredible team of financial supporters, prayer warriors and close Christian family. The closer we get to leaving, the more certain I am that this is God’s plan for me and the more excited I become.

While I’m aware of the challenges I will have in Likawage as a single woman, I’m also aware that I’ll have more time for language learning, getting to know people and building relationships with them. I also think that women share commonalities that cross cultures and boundaries, such as enjoying long conversations and opening up about our feelings! I pray that my attempts at communicating in the local heart language, getting to know them and trying to love them will be attractive to Likawage women so that they would trust me and want to hear the truth about Jesus. 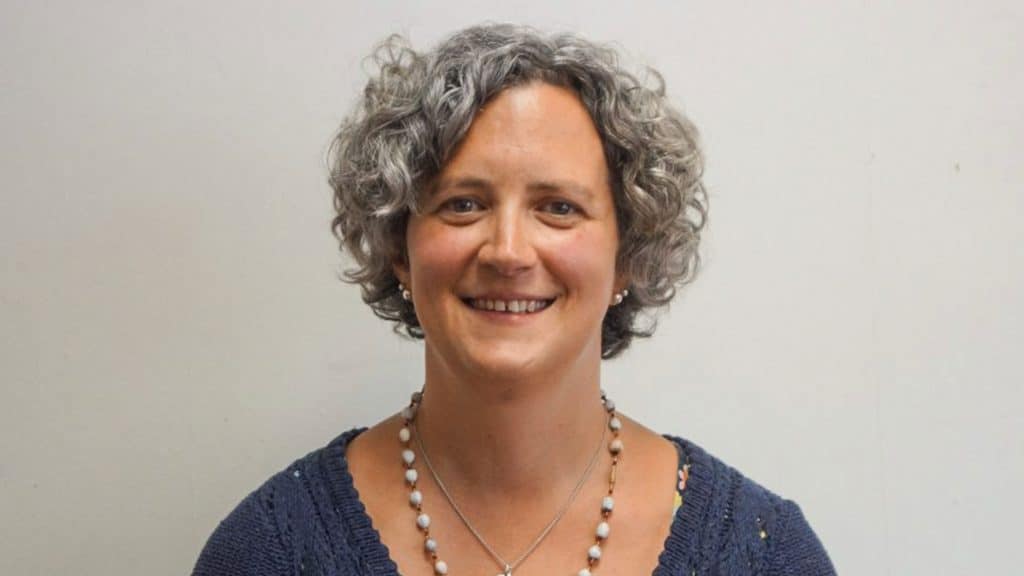 Hannah Jackson’s journey with AIM began in 2010 on a coach journey to Switzerland with then AIM mobiliser Steve Lancaster.

I applied as a short termer with AIM and moved to Korr in northern Kenya for a year, where I taught the children of nomadic camel herders in the only mission secondary school for the Rendille people group. This really whetted my appetite for long term cross cultural missions.

Now I am serving with my church, St Nicholas Sevenoaks, as I prepare to join a TIMO (Training in Ministry Outreach) team in Likawage, Tanzania, in November. We will be half African and half Western. We are moving to a place where people are predominantly Muslim, where Islam blends with traditional African religious practices. There are no Christians from this people group and there’s never been a local church. We’ll spend a lot of time learning the local language from local people and getting to know and understand the local ways and beliefs. I can picture sharing the good news of Jesus with local women as we tell stories, share recipes, talk of our families; as they share about what is important to them I will be able to share what is important to me. We pray that in time people will come to call on the name of the Lord Jesus and be saved.

Watch Hannah’s video to hear more of her story. 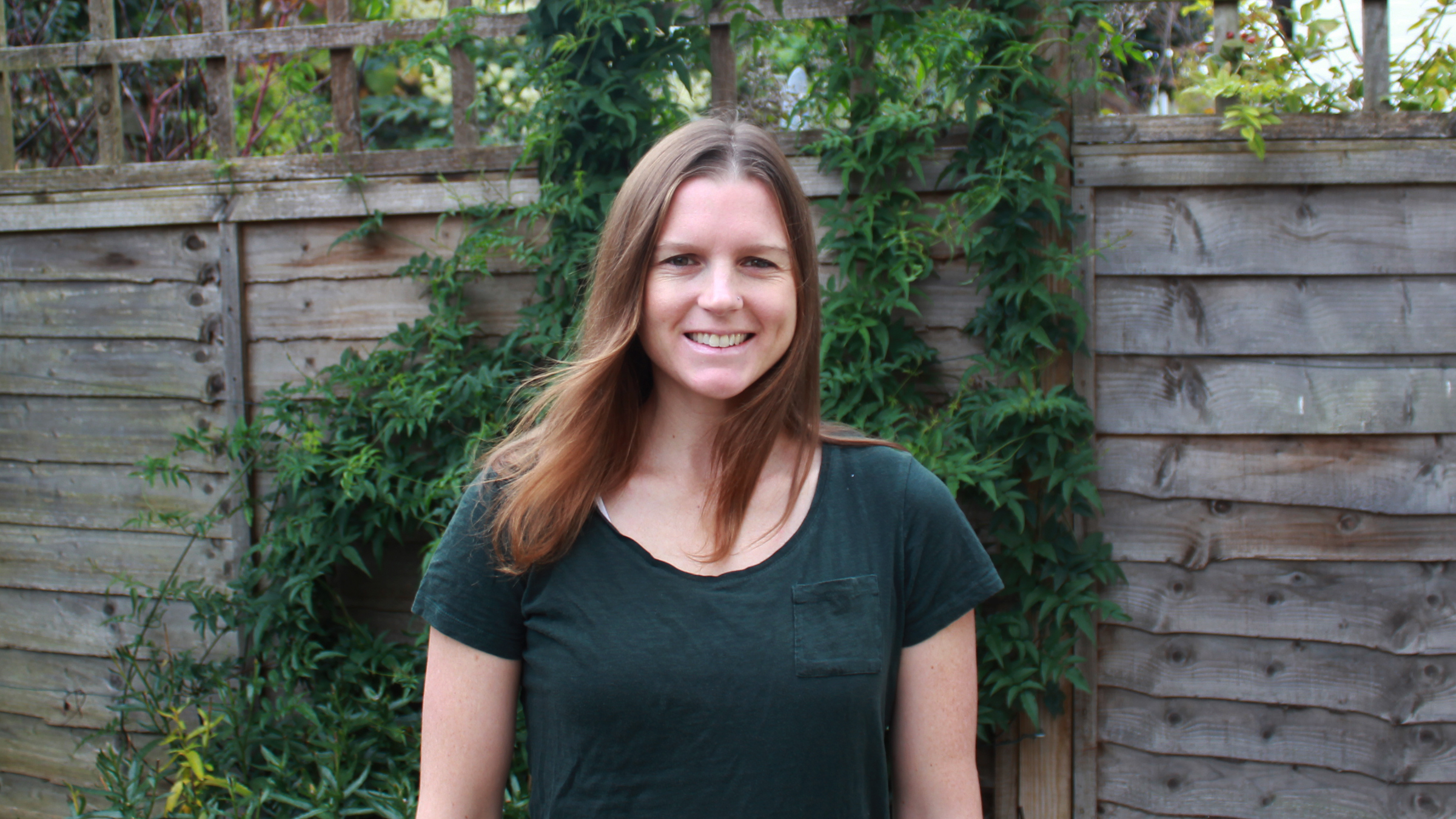 Margot plans to leave for Tanzania in 2021 to become part of a Training In Ministry Outreach (TIMO) team. She plans to spend two and a half years among the people of Likawage, a 100% Muslim people group who have yet to hear the good news of Jesus. 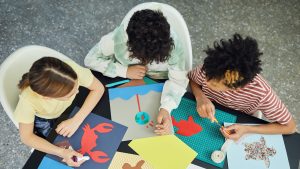 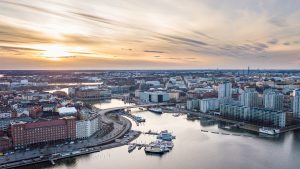 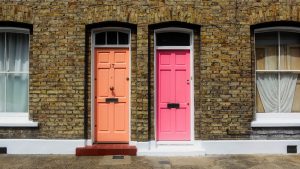