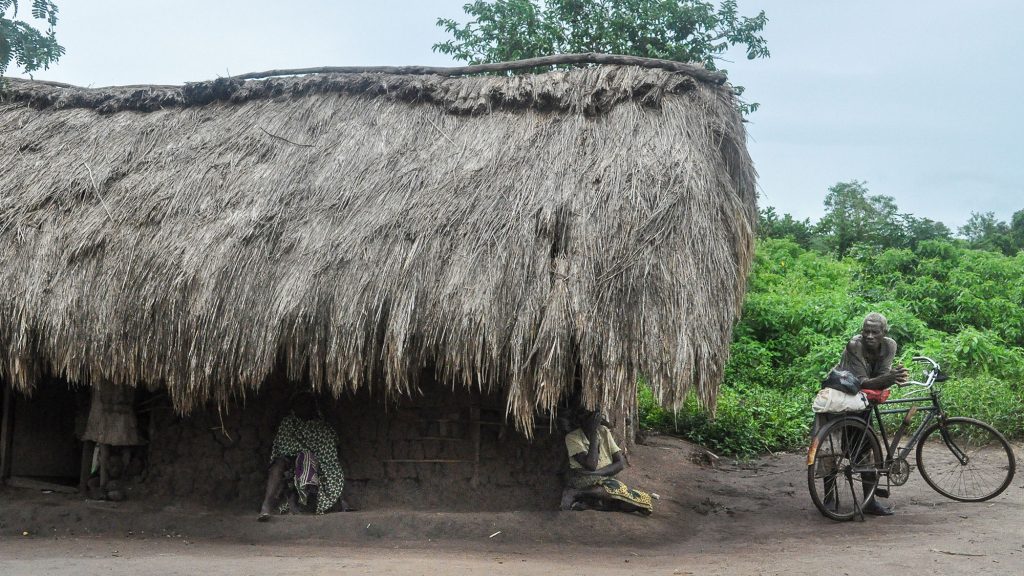 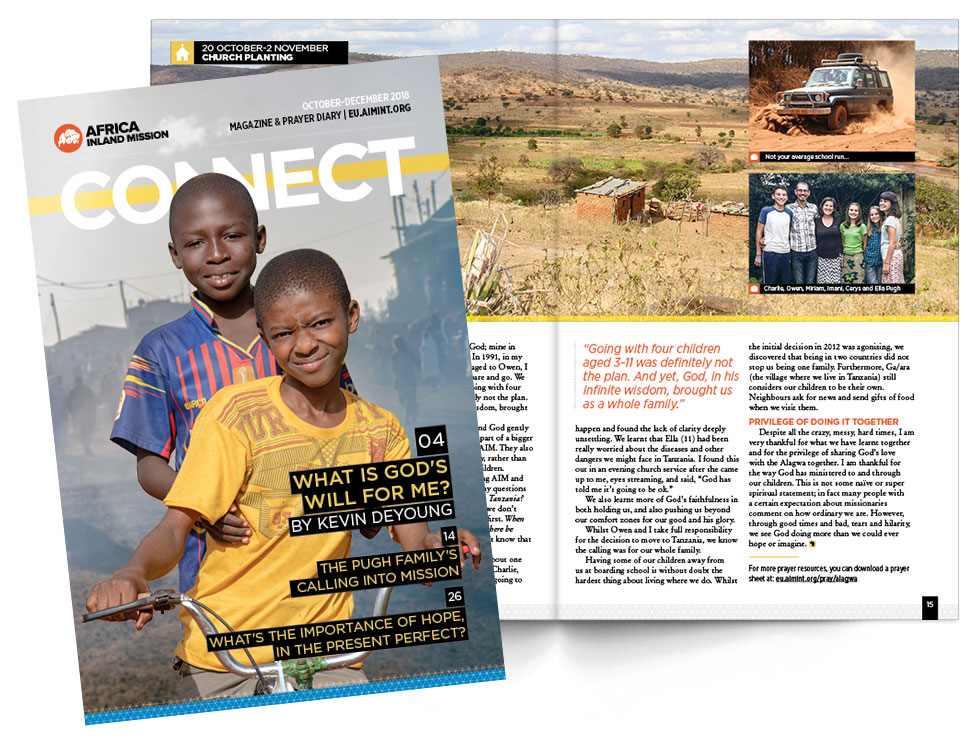 This article was first featured alongside our Prayer Diary in November 2018. You can download the November 2018 prayer points here or sign-up to receive future editions by post or email.

Emmanueli is a new Zigua believer. He has been rejected by his community and extended family because of his commitment to Jesus.

During Ramadan, persecution against him stepped up. He went to a funeral for a relative and people refused to shake his hand. He told them, “Though you have rejected me, I do not reject you. And someday, I have hope that we will shake hands again”. When he is insulted, he continues to stand firm, and offer the other cheek. He told us that God’s Word is what gives him the strength to do that. He feels like it has really found its home in his heart, and continues to testify boldly. He asked for more Bibles to hand out and knows of at least five more people who are interested in following Jesus, but who are afraid of the isolation that choosing Christianity brings. Please pray that over Ramadan more people who are truly seeking God would have spent time questioning their current beliefs. Pray that those disillusioned with the status quo would find the inner strength they need to step out in boldness and begin to explore new ideas over the coming months. Pray with us that God will equip Emmanueli with all he needs in order to tell others about Jesus and God’s Kingdom. 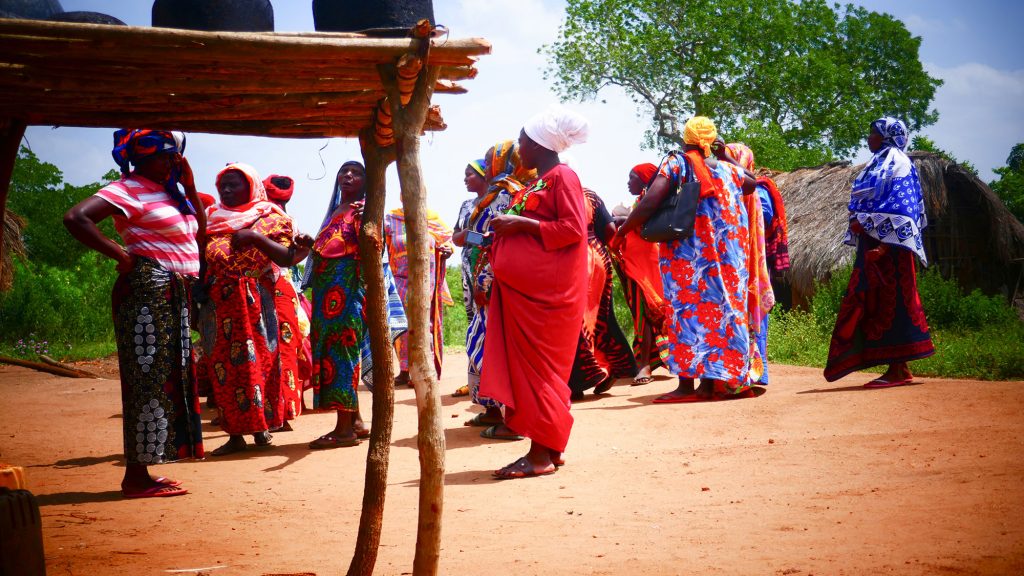 Numbering around 631,000, the Zigua live in a small coastal region in northeastern Tanzania, near to to Dar es Salaam. They are part of the Bantu linguistic group with their own language called Zigula. Like many Bantu people, the Zigua can trace their history back thousands of years, with their history including the story of their flight east to the coast of Tanzania as they avoided the slave trade.

Folk Islam – In 2011 the Africa Inland Church Tanzania (AICT) carried out research among the Zigua of KomSanga village and found them to be absolutely unreached with the gospel. They predominantly practise a version of Islam called ‘folk Islam’, a mixture of traditional African beliefs and Islam.

Ugali – Like most rural Tanzanians, the Zigua eat mostly ugali (a corn-based porridge) made from the maize they grow, harvest and grind..

When you live among the Zigua you can’t just turn on the tap for water. Even though they have plentiful rains, most people have no way to store water. From Christmas 2017 until August 2018 the region where the team are living had incredibly limited access to water. Their pump to access water from the village well burnt out and the government system to deliver water didn’t reach them. The result was that the cost of a single Jerry can of water became well out of reach for every household in the area. People with bikes and motorcycles drove in excess of 10km in the endless quest for water. When it rained people asked the team leaders if they could drain the pit of mud in their backyard for drinking water. Water is one of those things that you don’t consider too much until you don’t have it. And then it consumes you. Now that the well in the village has been fixed, pray that the Zigua would turn their thoughts to the Living Water, and be consumed by it. 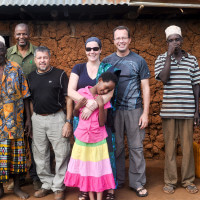 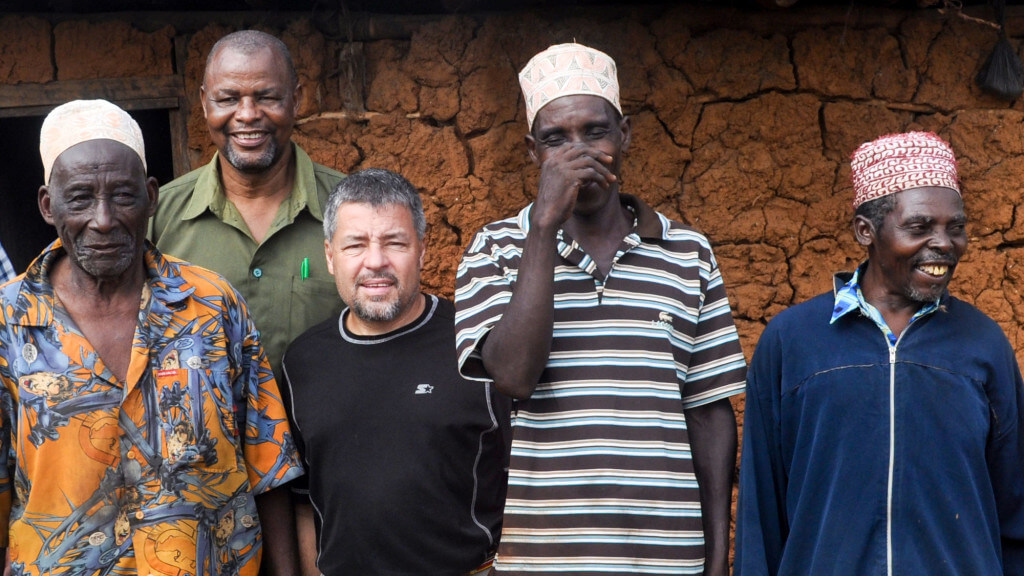 Pray for the unreached Zigua

Little education, little healthcare, no gospel witness. This is the state of the Zigua people in KomSanga village located in northeastern Tanzania.