Sharing the gospel with an unreached people group is not easy. Here the Raychards share something of a team’s preparation as they get ready to live amongst the Digo people of southern Kenya.

My wife Joyce and I have been in Digo ministry in Kenya and Tanzania for 18 years; we left the U.S. on 15 January for a final two-year term before retiring from the field. 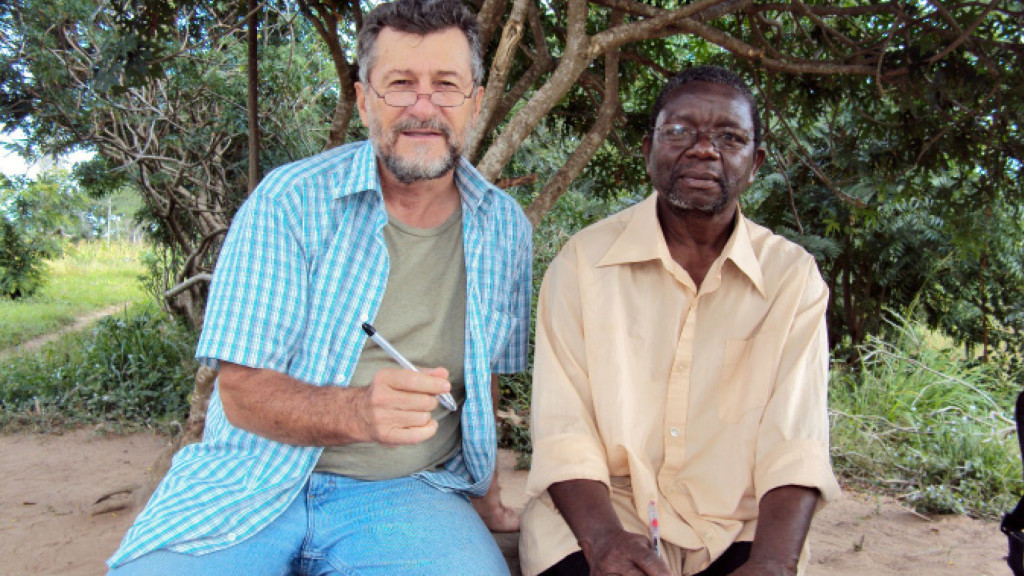 The Digo are a Muslim tribe living in northern Tanzania and southern Kenya. More than 100,000 Digo are concentrated on the northern coastal strip of Tanzania from the town of Tanga to the border of Kenya. They inhabit the fertile plains of the Pangani River, between the Usambara Mountains and the Indian Ocean.

Islam is widely accepted among the Digo though only a few have studied it in depth. Ties with traditional practices such as animism (the belief that non-human objects have spirits) and ancestor worship (praying to ancestors for help and guidance) still have significant influence. Most are unreached with the gospel.

During the next two years we will lead a Focus Team made up of one couple (with six children) and four single women. The couple and two of the singles are American; one of the single ladies is Canadian, the other is Australian. We may yet have another single woman and another couple joining us if they are able to raise sufficient support.

To start with, Joyce and I will work to orient and equip the members of this team for long-term ministry among the Digo people through various teaching sections. We will be studying language and culture, spiritual warfare and prayer, local religions (the Digo are Islamic and animistic), evangelism through storying, cross-cultural communication, and other topics as time allows.

Adam & Heather are hoping to begin an agricultural innovation called ‘Farming God’s Way’. Establishing a Farming God’s Way project has great potential for the primarily agricultural Digo people. The goal of course is to cultivate not only maize but also meaningful relationships through which the gospel can be shared. The ladies have skills in nursing (Joanne), IT (Laura), teaching (Samantha), and evangelism (Kim). Through our various skills we are seeking to get alongside and support the Digo, and through this, to share the gospel of Christ.

“The goal of course is to cultivate not only maize but also meaningful relationships through which the gospel can be shared.”

For the last few months, learning has been the priority, and that has necessitated a fair bit of travelling for the team. We arrived in Nairobi on the 17th January and then the team left for Africa Based Orientation. Following that we all travelled to Mombasa where we spent some time learning about life on the coast before moving out to Kwale in the Digo tribal area. Before getting totally settled into our new homes, we were on the move again. At the end of February the team travelled to Tanga, Tanzania for a three-month Kiswahili language course. This is an important step; it’s possible to learn Kiswahili through a structured programme, an easier stepping stone for those used to Western teaching styles. With that as a basis, Chidigo (the Digo language) will be a bit more accessible because of the similarity in the structure of the verbs, noun classes, and grammar.

This is a difficult time for the team. They have come out passionate about sharing the gospel with the Digo, but now are becoming more aware of the ground work needed and the volume of learning required. Please pray for us all, that we may concentrate on the goal that is ahead, and run the race with perseverance.