Based in the Torit district of South Sudan, the Lopit practice traditional agriculture, as well as rearing livestock. They also harvest forest products, such as honey and shea nuts. Traditionally they believe in a supreme god, with spirits interacting with their day to day lives. Worship celebrations are accompanied by dancing and drinking, and alcoholism is a problem among the Lopit. Their culture is transmitted through song, poetry, drama and music that express emotions.

An initial Training in Ministry Outreach (TIMO) team among the Lopit saw a fledgling Africa Inland Church congregation established in Lohutok village. Since then, the church has experienced spiritual and numerical growth, and outreach work has seen local congregations emerging in several other villages. A second team lived in these outlying villages between 2013 – 2015 and had the joy of seeing more Lopit turning to Christ. Team members have since returned to support the young church, but they need extra help.

Led by Kenyan missionaries Robert & Carol Bett, the team on the ground needs additional members to support the church in the southern area of the Lopit territory. The team’s ministry will be centred around the goal of seeing self-sustaining churches in the south developing a passion to reach the surrounding villages that have no evangelical witness. The team will be involved in evangelism, as well as discipling local believers and training potential leaders so that they can plant churches in the unreached mountain areas. 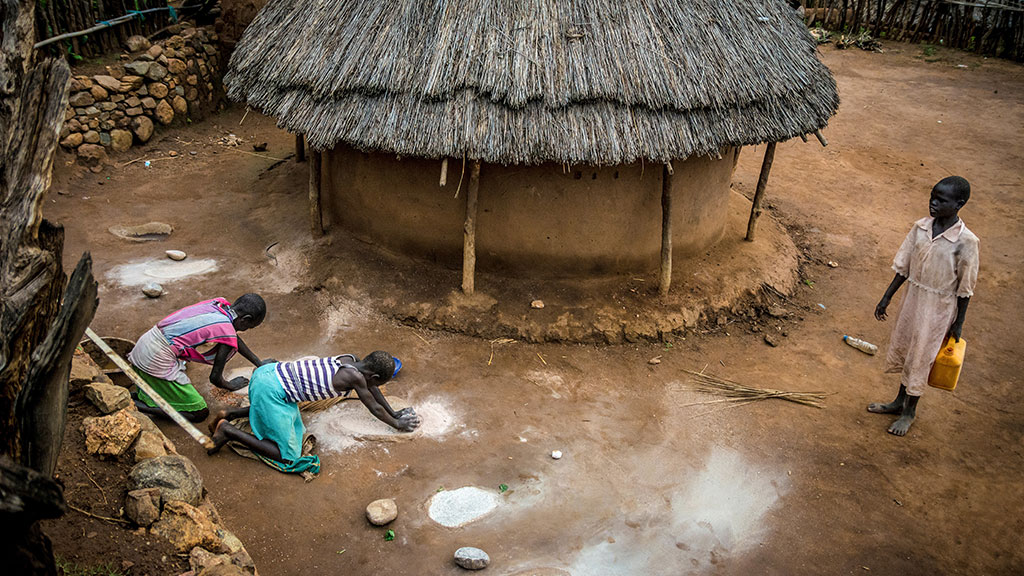