Can you have a family and be a missionary?

Adam & Lora Willard, with Matimu and David, have recently returned to Nosy Mitsio and serve on a Focus Team among the unreached Antakarana people. Lora shares about the challenges of being a missionary parent.

As parents we are charged with the responsibility of raising our children. We know this task well, but it’s not an easy one. In our situation, God has called us to a foreign land, and so we raise our children here. The way that God chose to come near us and live among us has had a major impact on how we approach ministry; we live among the people we serve, and we live with them. 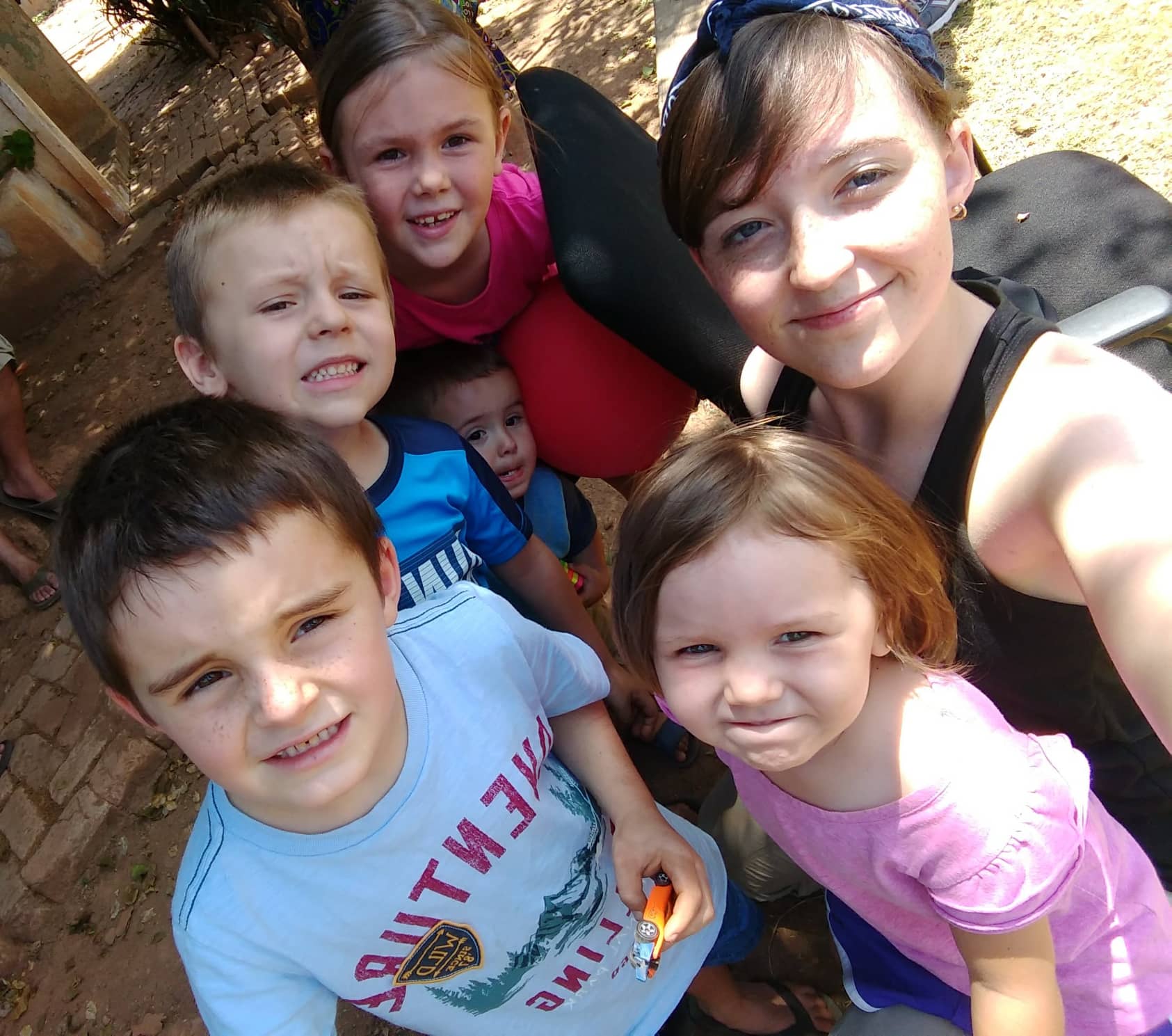 Amelia Delorenzo’s parents were missionaries, but now she’s exploring her own call to mission.

Since secondary school I’ve known I would like to be a missionary, but I didn’t know exactly what that meant. I grew up on the mission field, but often didn’t see all the hard work my parents put into their ministry. After secondary school I decided to take a gap year to see what life was like as an adult in ministry. I met Steve & Bekah Orner and Adam & Lora Willard, and they asked if I’d be willing to join them as a homeschool teacher for eight months on the island of Nosy Mitsio, Madagascar, among the Antakarana.

One of the biggest challenges I’ve found in homeschooling is learning to explain things to children whose learning styles differ from my own, and to do so with a patient heart. Not everyone processes information the same way, or recalls details with the same memory triggers. I’m realising that I try to teach things in a way I would learn them, rather than paying attention to how they learn best. But on the other hand, the biggest blessings I’ve experienced during my time homeschooling has been seeing the world from the perspective of the children I teach. I am a stranger in their homeland, and while I might have more years and education, they have so much to teach me. The older ones have helped me in learning language, trying new foods, and understanding my environment in a way I wouldn’t have thought of on my own.

Our children have played a big part in this by also becoming part of the village. They squat nearby as they watch a man build his canoe. They go out to the mango trees to collect mangoes and play ball. Since we’ve been back, people are thrilled to see David and how much he’s grown since they last saw him as a baby. Everybody is very proud of him and say, “He’s strong! He’s really a child of Nosy Mitsio!” And people enjoy seeing Matimu go to school and comment on how good it is to see him free to run and play.

All of this seems great, but I admit I have reservations about raising our children in this life here. I wonder if we will be able to educate them well enough. How will they keep up with technology that’s second-nature to children in America? Will they be able to have proper social interactions with other people in other places? And what about all the activities they’re missing out on: sports teams, music, boy scouts, etc? Or what about the dangers we’re exposing them to? I wish I had easy answers to these questions, but I don’t. I just have to trust God that the life he’s called us to is the life that’s best for our children as well.

Being here as missionaries, it’s easy to give all our efforts and attention to those we’ve come to serve; we do it almost by default. It’s no small thing for our children to walk alongside us in this, but it’s not enough. When raising our children on the mission field, we still need to take the time to point them to God.

As a wife and mother, I know I’m not alone in the tug-of-war between ministry and family. There can be a constant feeling of guilt when one gets more attention than the other. But I’ve been reminded that whether I’m talking about Jesus to a friend in the village or to my children, it’s all part of his mission and we follow as he leads in every opportunity.

“…so our children can be a part of bringing life…”

It’s with a lighter heart that I’ve resettled on Nosy Mitsio, knowing that it’s okay to take the time needed to be intentional in raising our children. A house that serves and loves the Lord will reflect into the community, so that our children will not only be a part of life here, but that they can be a part of bringing life wherever they go.