We asked the Canadian mobilising team what they are doing to help send people to reach the unreached.

Last month C*, a young lady from Ontario, wrote home from Kenya’s northern desert: “I’ve been learning that God doesn’t call us to the safe places, but to the ends of the earth. Jesus isn’t in this community and so my mission is to spend every day learning the language, serving chai, laughing and, most importantly, sharing about Jesus!”

That’s exactly the heart we want to see in those who serve with AIM Canada.

Since Canada has the highest rate of immigration in the Western World, we have a growing, multicultural church. So as we mobilise to reach Africa’s unevangelised we must engage “New Canadian” congregations. We work hard to attract young people like Victor. Victor’s favourite sport isn’t ice hockey or soccer—it’s dragon boat racing! His parents are Chinese, but since they first emigrated to Guatemala, Victor’s first language is Spanish! He’s now serving with TIMO.

Canada is an officially bilingual country. Not only do many Canadians grow up in French communities, millions of us non-francophones learn French in school. That’s a huge advantage as we seek to evangelise the unreached in French Africa. 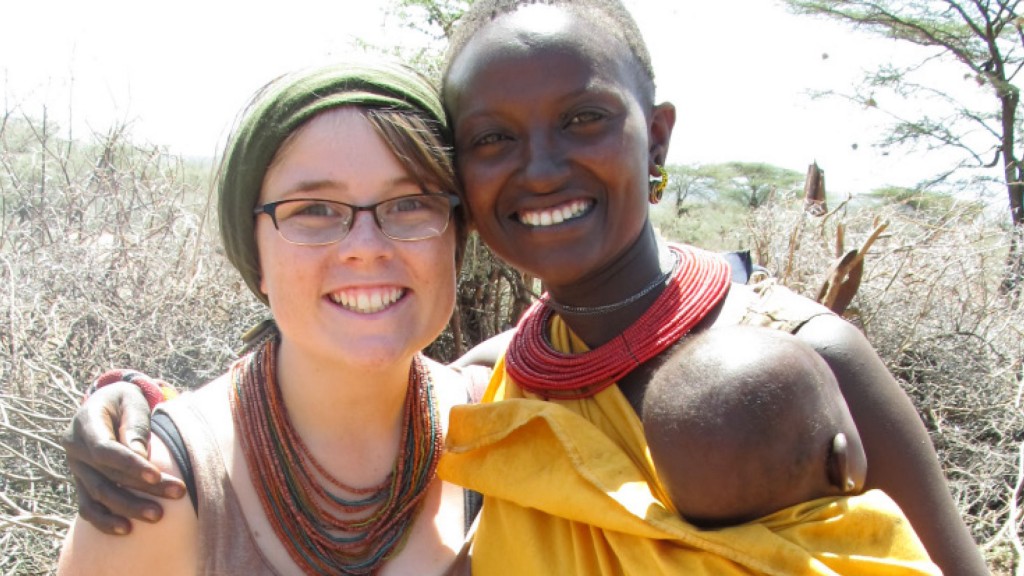 Mobilised through the Canadian office, C* introduces us to her Samburu friend, Lena Lemus.

I found a kindred spirit amongst our Samburu neighbours; her name is Lena Lemus. She is such a spark of life with her giant grin, expressive personality, hilarious sound effects and billions of stories to tell. Although Lena is only two years older than me, she already has four children and has been married for several years (girls here get married around 14). Every interaction with my dear friend Lena makes me want to learn the language so much more, so I can understand her stories and tell her some of mine.

The unreached in Canada

Hundreds of thousands of unreached Africans have made Canada home. Toronto is the second largest Somali city after Mogadishu. Montreal has a swelling population of Moroccans and Algerians. For the last ten years AIM has come alongside African immigrant families to build friendships by providing legal and practical family help. In upcoming months, gospel outreach to our North African arrivals will be significantly expanded.

Thank you for praying for AIM Canada, as we partner with you in reaching the lost.

* C’s name in this article has had to be removed for security purposes. Following the conclusion of a two year TIMO team among the Samburu, C has gone to work in a creative access location, and continues to be passionate about sharing the gospel with those yet to hear.