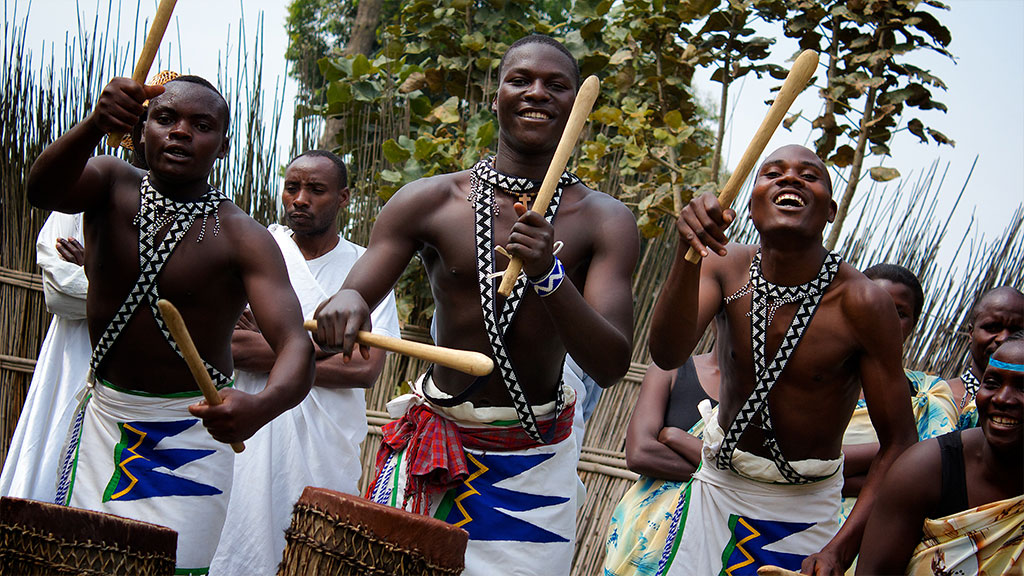 Baptised as a Catholic when he was small, Arnold’s church attendance actually meant playing outside it. He started taking drugs in secondary school and as he managed to pass his secondary school exams without praying, he figured he didn’t need God. His cousin, who is on the camp committee, mentioned our camps to him. He didn’t fit the ‘target’ group for our ministry training camp; he wasn’t saved! But he came. He came without a Bible and didn’t know what to do during the personal devotion time as he couldn’t read the Bible passage. At some point, he told his cousin who lent him his Bible. He could then read but he couldn’t understand. One of the counsellors encouraged him to pray and ask for the Holy Spirit to help him understand what he was reading. It worked! During the camp he was introduced to the gospel. After spending time with the camp teachers, he received Christ as his Saviour. Arnold says that was the point when everything changed. He was filled with so much joy. His Christian friends were so happy when he told them. He had tried to change his life on his own before, but he hadn’t managed. Now, the drug addiction he had struggled with had completely gone. His friends who were taking drugs with him saw that his life changed. They want the same thing too! He is going to church and has made friends who can help him. His prayer is to see his parents and siblings come to know Christ. 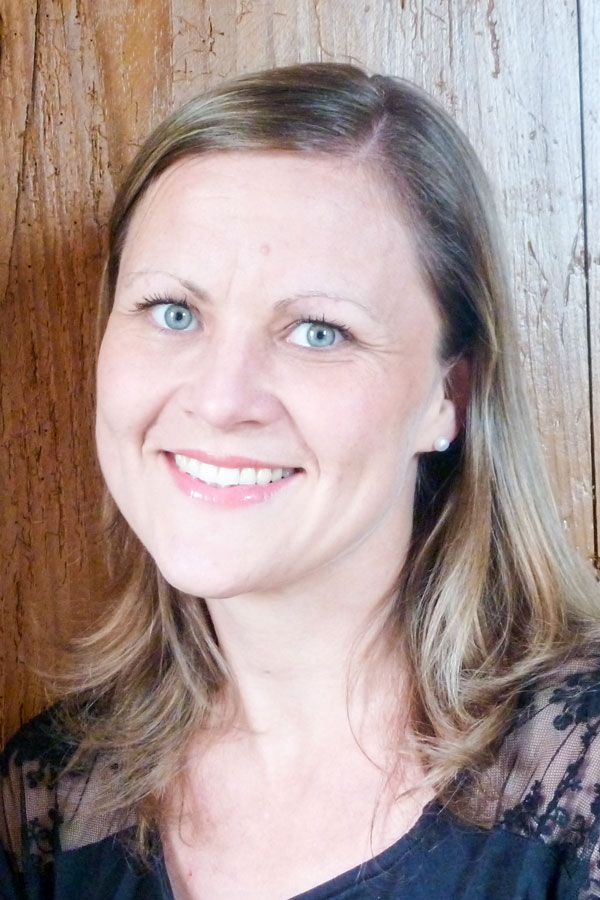 I coordinate a life skills curriculum called WHY WAIT? and work in a youth camp ministry called 3D Christian Camps, based in Kigali, Rwanda. I am also involved in mobilising for mission. 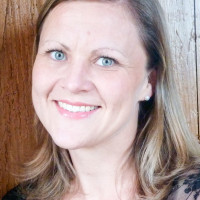 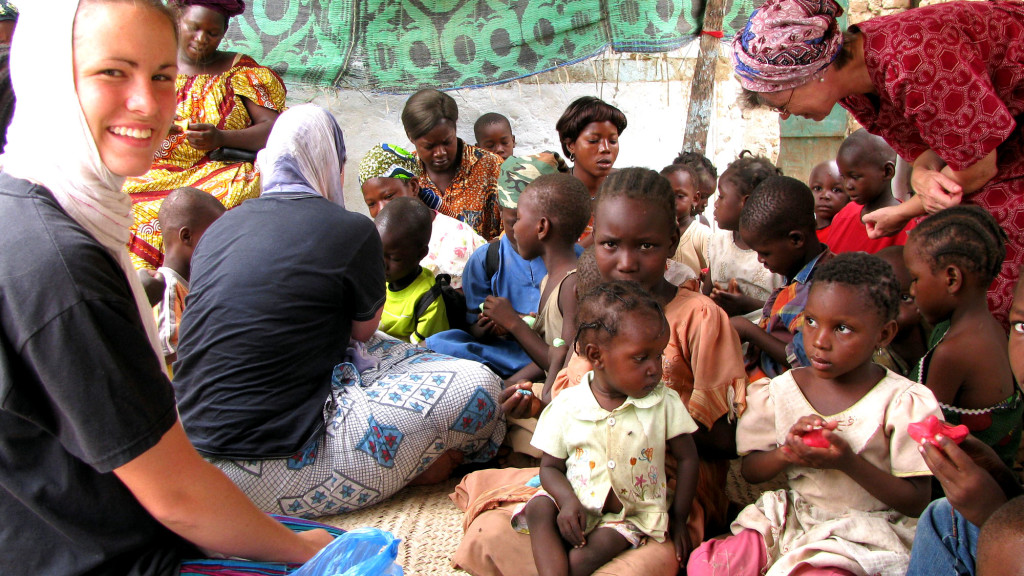