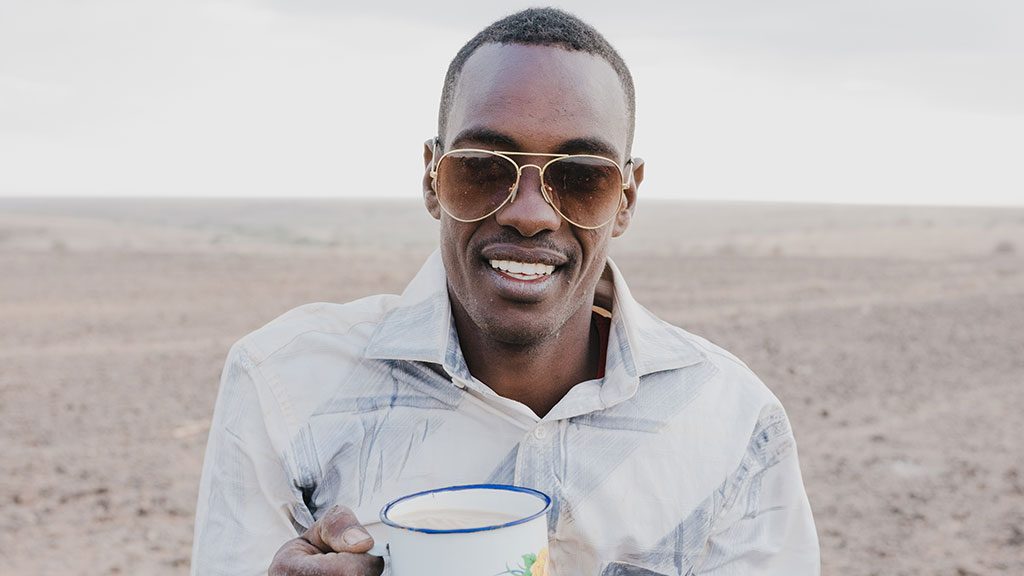 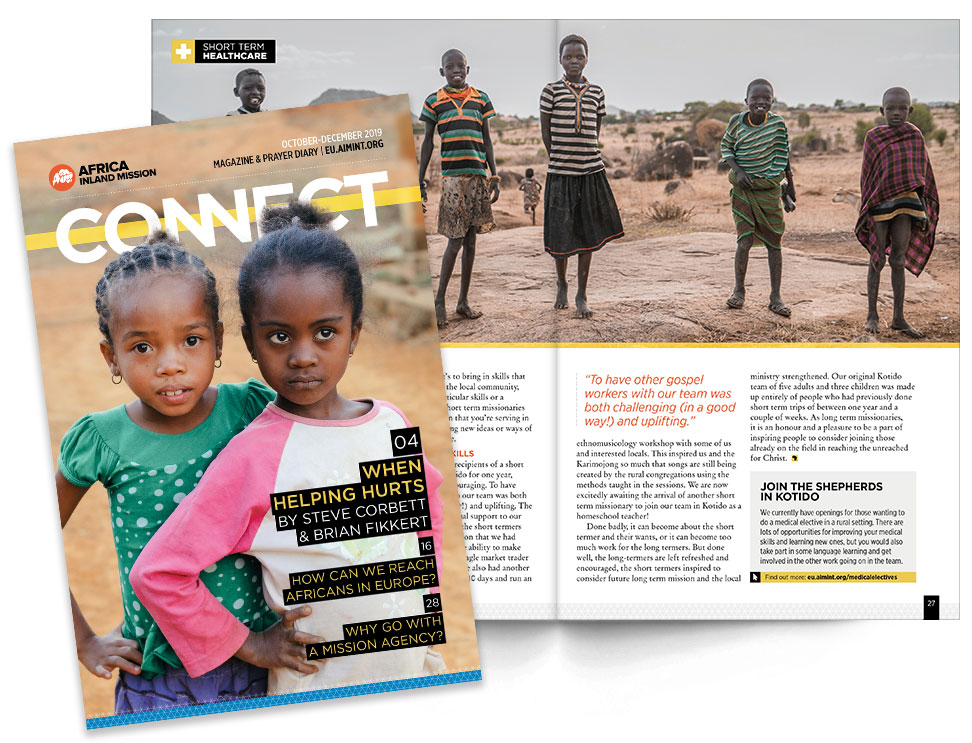 This article was first featured alongside our Prayer Diary in October 2019. You can download the October 2019 prayer points here or sign-up to receive future editions by post or email.

Amos Kennedy grew up in Kenya as his parents were missionaries with the Presbyterian Church of Ireland for 18 years. They moved back to Ireland when he was 12. After finishing University in September 2018, Amos decided to go to Dukana in northern Kenya for a year, to serve the Gabbra.

The fruit of ministry

In the last year, I’ve been teaching Christian Religious Education (CRE), English and History at the local boys’ primary and high school. It’s been a busy ministry and a really good way to engage with young men and build relationships, sharing gospel and helping them to really understand it. Particularly in the CRE classes, I’ve been asking whether they’re listening to the information to pass their exams, or whether they’re considering it in their hearts and minds. At the start of the year I was kind of sceptical about whether the guys understood me, and whether I was engaging them. No one in the high school was an evangelical church attender at all. But yesterday we had 28 of my students in church, and we’ve consistently seen that for the last month or two. It’s been a real gift to see fruit from that ministry. As I leave, I pray that these young men would keep coming to church and hearing God’s word, hungering after it, and being discipled alongside it.

A man in the congregation put his hand up straight away and said, “We know that God loves us because he sent his son to die on the cross for us.”

This year has continued to shape my idea of mission work. I came with two main ministries in mind, to teach at the local school and to to participate in some outreach work in the surrounding villages with a local evangelist. But I’ve realised that you don’t just do one thing, you have to get involved in the whole of life. I’ve been thrown in at the deep end, which has been good for me to learn. The other day I was welding frames for windows in a new house and I’ve just been bleeding a clutch on a vehicle. Things like that I wouldn’t have realised were a part of mission work before. I’ve seen that mission is about getting alongside people and loving them where they are. Showing Christ to them and showing them the gospel, taking the opportunities that you get, understanding that it’s a slow process. It’s about sowing seeds and keeping talking.

The first AIM missionaries in this area, Eddie and Rachel Andersen, initially lived in a location slightly south of here, still in Gabbra territory. Through their ministry there, and now in Dukana, it took 16 years for the first Gabbra believer to confess Christ. The turnaround they have seen recently has been amazing as people are open and want to hear about Jesus. This eagerness has meant that as well as teaching I’ve been involved in outreach into villages surrounding the missionary compound. Since Christmas we’ve been going out to the villages 3-4 times a week doing outreach with one of the local evangelists.

How do we know God loves us?

One of my favourite stories from the year was when we went to a village called Kubi Adi, which in Gabbra means White Hill. When I arrived in Dukana the evangelist had been visiting Kubi Adi for a couple of months already. When I went with him I asked one of the Elders whether he had heard the name of Jesus before the evangelist had visited them. He said no, but then he went on to tell me about Jesus, that he took nails in his hands, had a sword in his side and wore the crown of thorns for his sake. He believed that Jesus died on the cross for him. 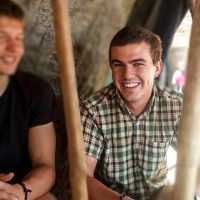 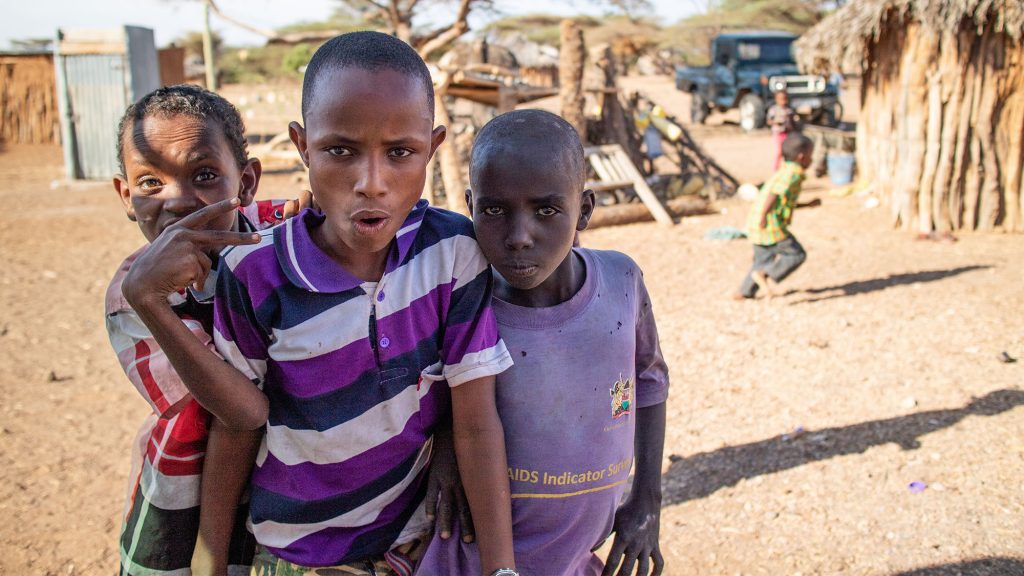 Pray for the unreached Gabbra

The Gabbra are a Cushitic people group who live in the Chalbi desert along the border of Kenya and Ethiopia, keeping livestock such as camels, sheep and goats.