What are the barriers to belief?

Though there are different barriers for each people group, one of the answers that we hear echoed regularly when we ask people, “What is the biggest barrier to the gospel in your location?” is ‘culture and tradition’. These issues become barriers as the price of accepting Christ can be heavy.

Many African communities prioritise interdependence over the individual. Often, this means that people rely heavily on the support of their neighbours. For instance, if your fire goes out, you will relight your fire from your neighbour’s fire. Your community supplies your basic needs.

If you choose to become a Christian this will generally be respected, as long as your decision does not affect the community. What causes tension is when a believer decides not to participate in traditions or cultural practices that go against the Bible’s teaching. Some of these traditions can include worshipping ayana (possessing spirits), ancestral spirits, or other gods, and sacrificing animals to appease them. In stepping outside what their society requires of them and not participating in these activities, Christians can bring shame on their family. They risk being cut off from their community and enduring the social and economic problems that isolation would bring. 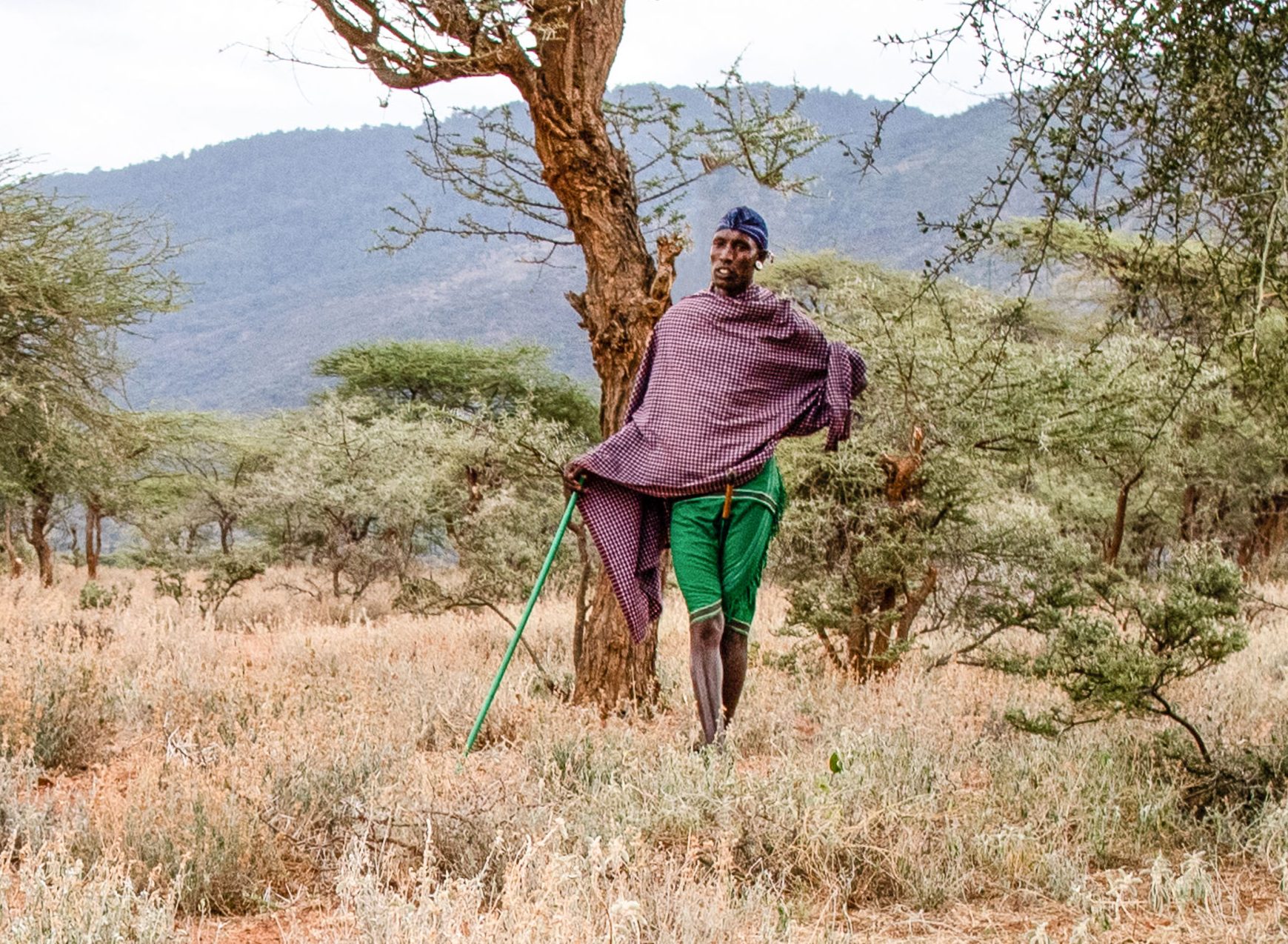 Pastor Jeremiah, a Borana believer in Kenya, explains, “There’s a lot of pressure on people that, even after hearing the gospel, being isolated or excommunicated is a big problem for them.” If you do become ostracised and aren’t welcome at communal meetings, you then have no input into community decision making (decisions are made together). You may not be recognised as an elder in the community. Nobody within your community or people group will want to marry your daughters (for many people groups, marrying within is important). Your livestock will not be allowed to go and drink water with the rest of the animals. Sometimes, those who have become Christians feel forced to abandon their faith and return to following local traditions, as not doing so is too hard.

…if your fire goes out, you will relight your fire from your neighbour’s fire. Your community supplies your basic needs.

A problem of identity

As well as these more practical aspects, culture is also the source of people’s sense of identity, defining themselves primarily through their relationship to others, rather than on their individual character, gifts or skills. This creates a very different value system than we are used to in Western society.

In these contexts, Islam then often becomes an attractive option. Those who have come to realise that African traditional religions and practices are not making them right with God will follow Islam because the forms of Folk Islam that they encounter allow them to maintain traditions that are important to their culture, such as having more than one wife. Islamic schools often offer free education, or fulfil other practical needs, which makes Islamic teaching more acceptable within communities and attracts those who are struggling financially. Conversely, Christianity can be seen as too rigid; requiring them to change, asking them to let go of their culture, and challenging where they find their identity.

But there is beginning to be a shift in this way of communal thinking among the younger generations. Jane, a young believer from northern Kenya, says, “Education has a huge impact I believe, and people’s perspectives are changing.” As more and more people move away from their communities for education and work, decision making is becoming more individual, and often people don’t want to keep following the traditions of their community. The opportunities that this creates to reach these young people as they gather in towns and cities are huge, not only for them to encounter the gospel for themselves, but for them then to take it back and share it with their families too.