Life out of death

Writing in 1917, Mabel S Grimes set out to give a fuller picture to the British public of how God was at work in Africa, and the ways in which AIM were serving his purposes.

On the morning of November 12 1895 all preparations completed, the little band of missionaries started on their journey from Mombasa into the interior of Africa. The caravan consisted of forty-two camels and about 300 men including a military escort. The latter was thought necessary, as a famous Arab Chief, Mbaruk, was in rebellion against the local government. When they arrived at Rabai, a Church Missionary Society (CMS) Station, they heard Mbaruk had been there only a short time before, and that, in a conflict, thirty of his men had been killed.

Many were the difficulties and dangers of the way, but their faces were set like a flint towards their goal, the Nzawi hills, some 250 miles into the interior. They came in contact with lions, rhinoceroses attacked the party once or twice, porters deserted them, and fever laid them low, until, at one time, all but one of the party were in bed. The Masaai people caused them great alarm, as they moved over a large section of the country, murdering and plundering wherever they went.

A man from the interior brought them the news that Mr. Dick, a transport agent, and his large party of porters, had been killed by the Masaai, not far ahead of them. They reached Nzawi on December 12th, 1895, just a month after their start from Mombasa. The Lord had led and guided safely all the way. A site was soon found, and after a long discussion with the local people, they began cutting poles and grass to erect the first house. Mr. Scott went to Machakos, a government station nearby, to meet the Sub-Commissioner, who treated the missionaries very kindly and sanctioned their settling in the district. In a short time, the house was finished, and the Africa Inland Mission was established in Kenya.

This first station was called Nzawi. Men, beasts, fever, the very prince of darkness himself, all sought to shut our friends out of the Nzawi valley. But God, who always proves himself faithful to those who press forward in his name, did not fail them. He supplied the means, when from the human standpoint it seemed impossible. 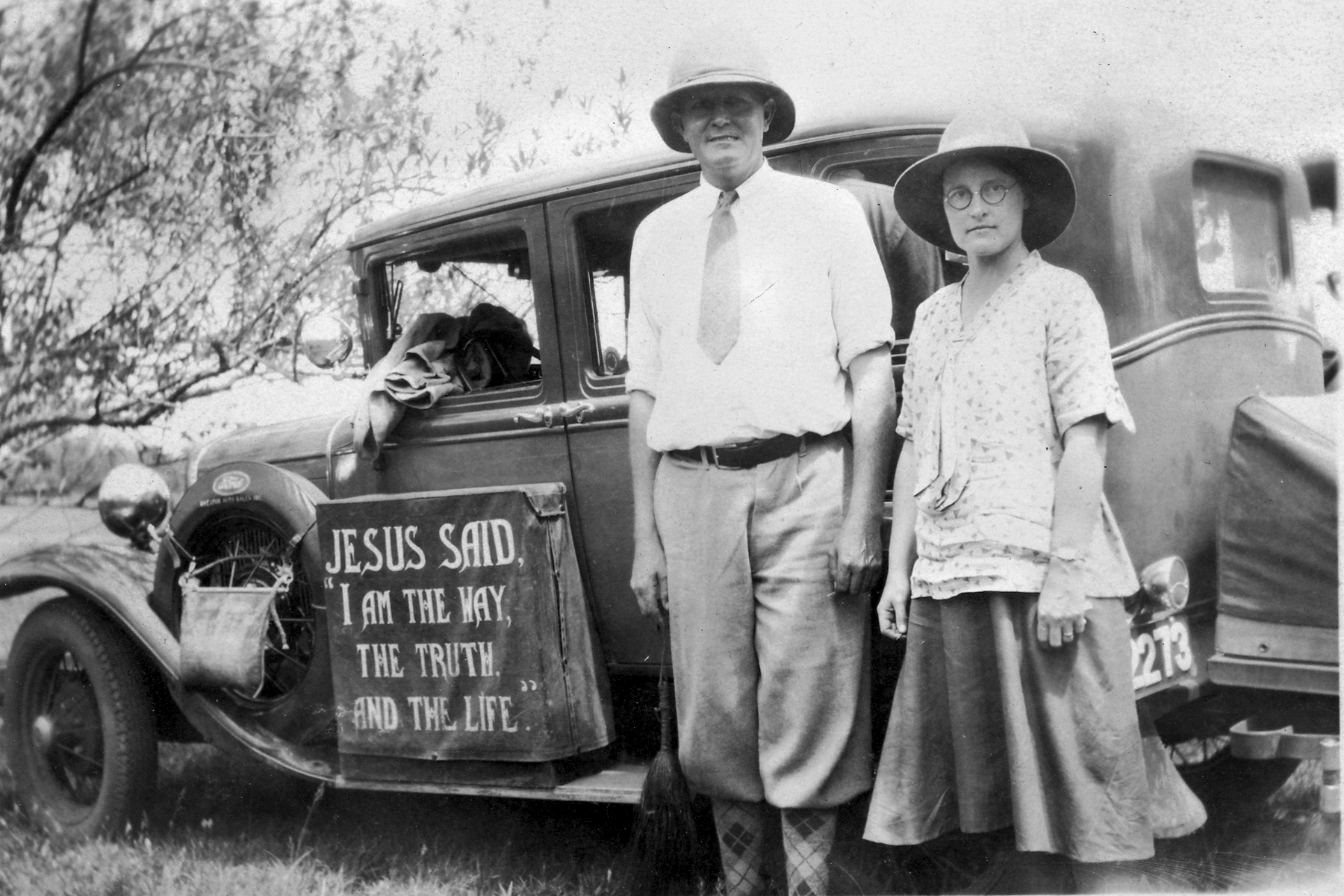 “In humble dependence upon God, we have moved steadily forward, no doubt in our blindness making many mistakes, but we ascribe all praise to him for anything that has been done which can bring glory to his name…”

He delivered them from the lawless bands of Mbaruk and the Masaai raiders. He rebuked fevers and saved them from ravenous beasts. He gave them favour with local people and government officials. He directed their steps to a peaceable people (the Akamba), and to a comparatively healthy location. Here, miles from Mombasa, and near the equator, yet 5,000 feet above the sea level, with a temperature that falls to 50 or 60 degrees [fahrenheit] at night, a large company of people living in darkness had been awaiting heralds of
the gospel.

Eight workers being considered too many for one location, Mr. Scott began to look about for sites for new stations. He encountered great opposition. At one place the local people came out in large numbers and threatened to fight the intruders, but despite this, new stations were opened at Sakai, Kilungu and Kangundo. Mr. Scott wrote at this time; “In humble dependence upon God, we have moved steadily forward, no doubt in our blindness making many mistakes, but we ascribe all praise to him for anything that has been done which can bring glory to his name and honour to his cause. Four stations have been established and manned in less than ten months after our arrival in Nzawi. During this period, we have made brick for, and erected six buildings, besides six good grass dwelling houses; also houses for local workers, chickens and goats.” He added, “Since first leaving Mombasa, I have walked 2,600 miles, and have seen many strange and sorrowful sights. We have had times of trial, also times of blessing; times of sorrow and times of joy. Patience has been put to the test, but God has answered prayer. Our need in every particular has been great, but his promise has not failed!”

After spending over a year in British East Africa, he planned to start on his homeward journey in January 1897, but God’s plan for his life was swiftly nearing its completion. He was stricken down with the dreaded blackwater fever, [which we now know as kidney failure as a result of complications from malaria]. All that could be done for him was done lovingly and tenderly, but God’s time had come for his young servant.

The mission now seemed doomed. Two other faithful souls laid down their lives; several others left the Mission; and famine closed the first three stations. So great were the inroads made by the enemy into the ranks of the little company of workers that at last only one out of fifteen was left. There was, no doubt, earnest prayer going up in many places for the work at that time. But who can say to what extent the burning petitions offered in great weakness and utter loneliness in the midst of overwhelming need, by the only survivor on the field, have brought about the marvellous success which has since come to the Africa Inland Mission? 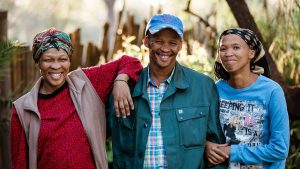 Janny van der Klis served with AIM in Kenya and Chad as well as in Namibia in the 1980s. Janny is the author of Failure is not Final, where she shares her story of finding acceptance in Christ. She looks back at the challenges and joys of ministry in Namibia. 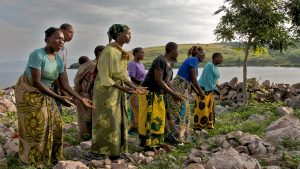