Why bother: with Church Planting?

Amelia lives and works on an Indian Ocean Island as part of a church planting team. We asked her, in the context of her work, why bother with church planting and what benefit it has in reaching the lost with the good news of Jesus Christ?

Not where I thought I’d end up

Not so very many years back I probably wouldn’t have been reading an article on church planting, let alone writing one! Yet here I am, part of a church planting team on a tiny tropical island, listening to the Muslim call to prayer as it floats across the capital. I live and work amongst a people whose national anthem states that they are one blood, one people, one religion. A people who believe that to even consider following Jesus is tantamount to disowning your family, your village and your culture. I live amongst a people who have little or no chance of hearing of a God who loves them. 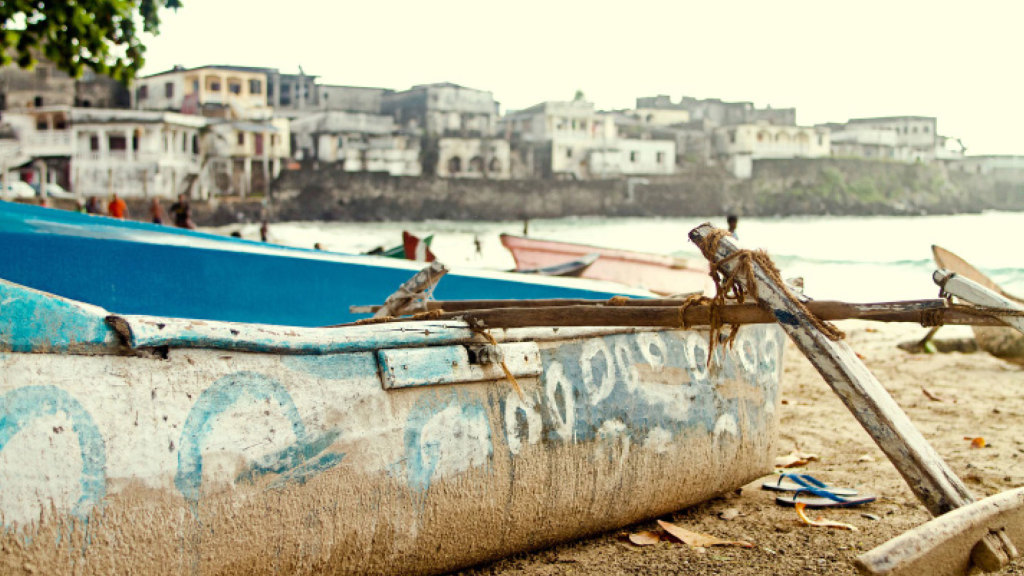 Amelia is part of a team working on the Indian Ocean Islands, seeking to practically share the love of Jesus, in ways that Islanders can relate to. This involves living in community with Islanders, spending time in their homes and inviting them into hers. She also teaches English to adult learners.

This, however, was not where I thought I would end up! After university I had spent six months in Uganda, had loved it and been back for three consecutive summers and felt like Africa was where God wanted me to be. But what exactly was I supposed to do, where could I make a difference? Teaching in a school, working in an orphanage maybe? No, God had different plans. He led me to join a Training in Ministry Outreach (TIMO) team working amongst the unreached. I was excited about being part of a team, loved the idea of being trained on the field and not in a classroom, but Muslims, what did I know of them?

In faith, I keep walking

In faith I stepped out and it turned out to be a long journey and a steep learning curve of language and culture learning, of spending lots of time out in the community, of slowly beginning to figure out how to share the good news so it would be received as just that. And praying. Praying that God would take my feeble efforts, which might not even be the church planting equivalent of five loaves and two fishes, and do what only he can do.

I’ve been here for about six years now. Have we seen droves of people coming to Jesus? Not yet. Is the local language still a struggle? Absolutely. Are there some days I just want to go back to England and work 9-5 like everyone else? Oh yes. Do I feel out of my depth most of the time? Without a doubt. But in faith I keep walking out that door knowing that God is at work here, that he is preparing people’s hearts. And whether I see a mighty harvest or otherwise I know that for some strange reason I have been given one of the greatest privileges on earth: partnering with God in his work here. 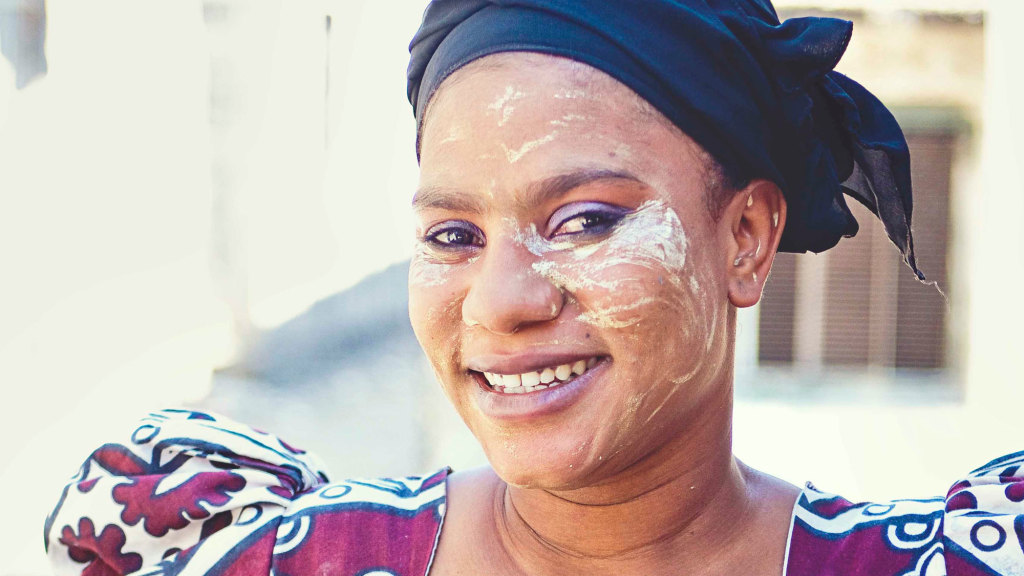 Dawn works amongst women on the Indian Ocean Islands, seeking to share not only new skills, but something of Jesus…

The women of the islands are not obligated to stay indoors, or have their faces completely covered, but they are basically viewed as child-bearers responsible for domestic work. Many also share their husband with another woman in polygamous relationships.

Often illiterate and struggling with low self-esteem,we have heard women say in our classes that they ‘don’t know anything’ and that ‘they won’t be able to do it’. But over time we’ve seen confidence grow, and it’s a privilege to affirm these women as people of value, created by God.

They have no understanding of a relationship with God as Father, and look for help from the spirit world. This in turn keeps them in darkness, blinded to the truth.  Asking questions is not permitted and although this is changing as younger women are educated, for many life is limited to the home.

We ‘bother with’ and are passionate about church planting, because we are not here to make converts but disciples. Disciples who are baptised and taught in the context of healthy island-led churches dotted across this country. Worshipping communities that worship God in their way and in their language, who are committed to one another, who grow together supporting one another in the difficult path of following Jesus in a hostile land. Communities that will continue the work of extending the kingdom here, long after we’ve gone; who, following in the footsteps of Paul, seek to fulfil the Great Commission by gathering Gods people into kingdom communities, in their Jerusalem, Judea, Samaria and not stopping until they reach the ends of the earth.

And so we lift our eyes to see that greater vision, a vision that is far beyond us, a vision that sees little churches springing up across the islands. A vision that sees every market woman, every religious teacher, every child in Qur’anic school, every old man sitting in the village square playing dominos having a chance to hear Jesus calling to them. And to hear not just from the mouths of foreigners, who garble their words and use strange ideas that don’t quite connect, but to hear from their brothers and sisters, their mothers and fathers, from their neighbour who has been set free from an evil spirit. A vision that sees new believers unable to keep the good news to themselves, uncowed by threats of beatings or prison, of losing their jobs or being thrown out of their homes. A vision that dares us to do more, and dares us to pray for the impossible! 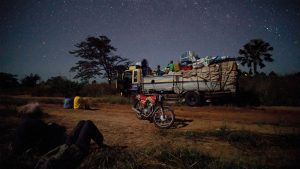 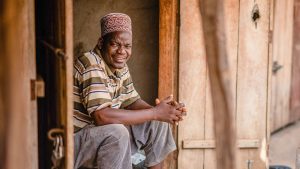 One of the constants for Tony and Cath Swanson over their twenty years in Tanzania as ministries, programmes and locations have changed, has been the rich personal relationships that they have established.