Justin, AIM’s Unit Leader, shares the story of AIM’s ministry in Chad, as we look at the past, present and future, through the person of Moussa.

Moussa, though born into an animistic family in southern Chad, was given over to a Muslim teacher at a young age to study the Qur’an and follow the path of Muhammad. Along with a group of other boys his age, Moussa began to daily memorise the Qur’an under the tutelage of his teacher. One day, as his teacher was preparing to take Moussa and the other boys further north to continue their studies, war broke out and all the boys were sent back home to their families. By God’s grace, Moussa eventually came to know Jesus as his Lord and Saviour. One night while reading his Bible he came across John 14:6, Jesus’ declaration that he is ‘the way, the truth, and the life’. It was at this point that Moussa realised that his many Muslim friends were destined for hell and the Lord set him on a path of reaching the Muslim peoples of Chad for Christ. Moussa eventually was trained at the Missionary Training Centre Silo that was founded in collaboration between AIM Chad and the Eglise Evangélique du Tchad, AIM’s national church partner.

In 1987, AIM began work in Chad. From the beginning, the Missionary Training Centre Silo (CFMS) in the town of Ba-Illi was at the heart of AIM’s ministry in Chad – the vision of training and mobilising Chad’s growing church to reach their many unreached fellow countrymen.

Today, Moussa and his family have been faithfully labouring among the Muslim peoples of Chad for over twenty years – twenty challenging but fruit-filled years! In looking back, Moussa represents the fruit of the labours of many past AIM Chad missionaries. Looking at the present, Moussa is now an invaluable ministry partner to the AIM Chad Unit, serving as a wise counsellor, discipler, and encourager as he works alongside one of our ministry teams. And looking at the future, we long to see more Moussas, more national missionaries who are passionate about reaching their lost countrymen with the gospel. Partly inspired by Moussa’s life and example, in January 2020, AIM Chad launched AIM’s first ever French-speaking Training in Ministry Outreach (TIMO) team which, apart from the team leaders, is comprised solely of Chadians who are passionately committed to reaching their lost countrymen.

We thank God for men like Moussa Batchaguine and we pray that God would raise up more men and women from the Chadian church who have the burden and vision of seeing Christ-centred churches among all the peoples of Chad! 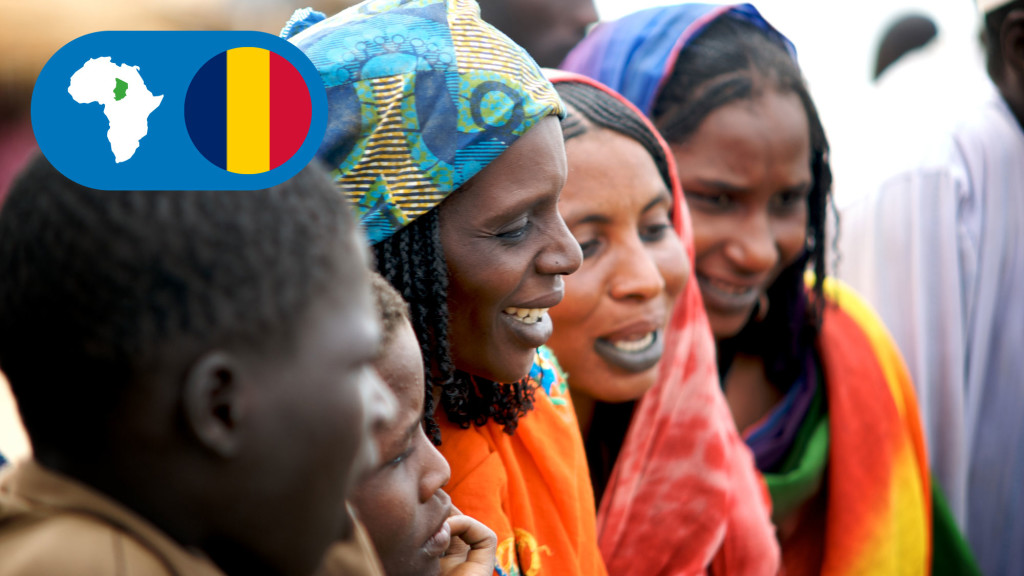 Latest opportunities in Chad Get in touch: