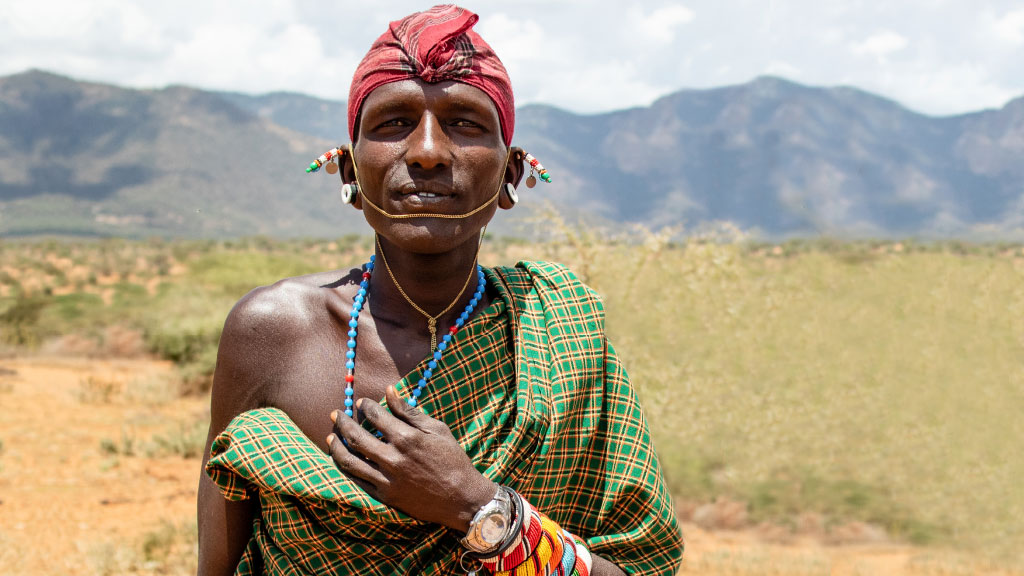 The Samburu are a semi-nomadic people living in the arid areas between Mount Kenya and Lake Turkana in central northern Kenya. They number nearly 240,000 people. Traditionally the Samburu are a pastoralist community that depends heavily on cattle, sheep, goats and occasionally camels. They are related to the better-known Maasai people. Their culture is set up in a way that encourages a strong adherence to its traditions. Samburu people are generally friendly and hospitable, however, it is difficult for them to leave their traditions and shift their loyalty to Jesus.

Please continue to pray with Martin and Joy Koch, who are still waiting to hear

Martin and Joy Koch serve in Maralal, Kenya, seeking to reach the Samburu with the

In mid-February, Martin and Joy Koch met with Samburu elders to discuss whether they would

Martin and Joy Koch serve among the Samburu in Maralal, Kenya. They were hoping to

Please pray for the Christian women living in the Samburu community of Lchakwai. They haven’t been 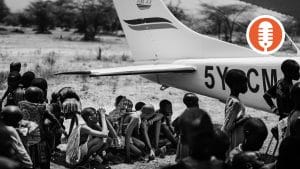