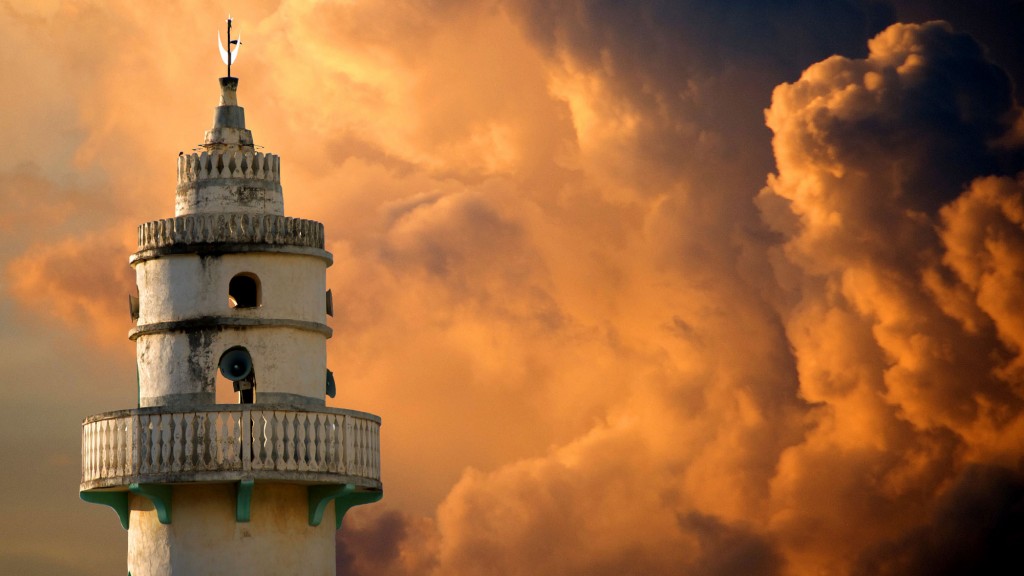 Kirsty works as a nurse in a Creative Access Nation. She shares about her opportunities during Ramadan to speak into people’s lives…

The moon has been sighted

It’s been an odd week in the hospital this week, the moon has been sighted and Ramadan is over; the relief is clear. Ramadan is an interesting time to be living in a Muslim country but also a challenging one. The increased religious activity and enthusiasm surrounding the month bring many opportunities to share and discuss our faith, but it’s also a time of heightened spiritual oppression and I am more keenly aware of the devil’s handiwork in this religion. According to my friends, this is the month that really counts, and during it they strive to do all they can to earn Allah’s favour through good works (and make up for their behaviour over the last eleven). The question ‘are you fasting?’ comes up in almost every interaction; from patient consultations to passersby in the street. For many, they are merely interested in whether we are physically able, or wish to show off that they are, but with some this common question has been a stepping stone to share what the Word says about what is pleasing to God, and about salvation based not on good works but grace! 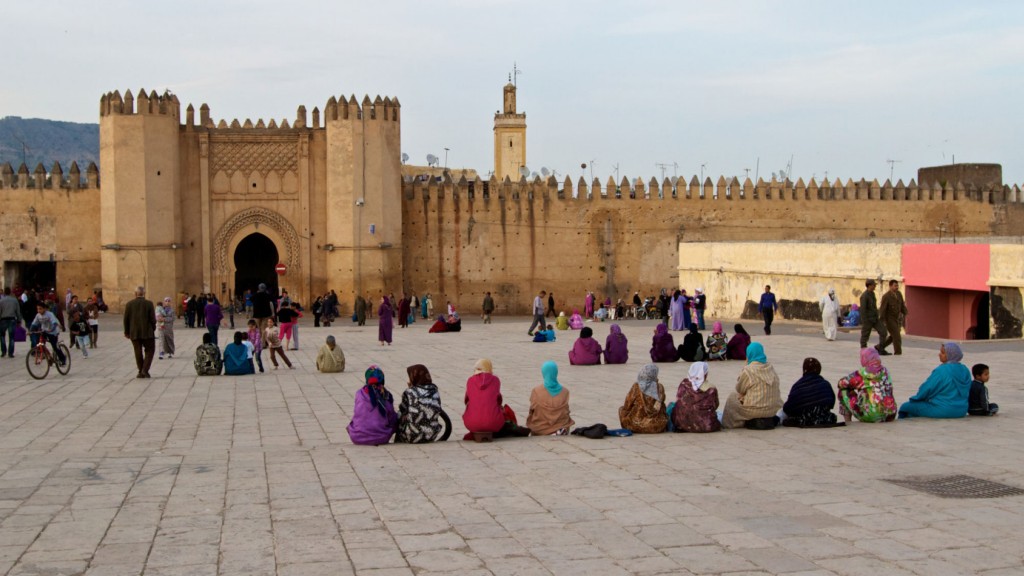 This year Ramadan ran from the 27 June until the 28 July. You may well have noticed particular items for prayer in our prayer diary over this time as we sought to pray more for Muslims and our mission partners working in Islamic contexts. Ramadan is the name of the ninth month in the Islamic lunar calendar, but for Muslims its significance is far greater. They believe that it is during Ramadan that the Quran was revealed to mankind through the Prophet Muhammed, making it sacred. It’s a time of total fasting between dawn and dusk, where not even water can be consumed. During this time, an emphasis is placed on seeking Allah and empathising with those who do not have food and water to drink. As this time of spiritual awareness has now come to an end, please pray that mission partners will be able to continue conversations with those who are truly seeking God.

Over the last couple of months, as I have had my first taste of healthcare in this setting and have seen people at their weakest and most vulnerable, I have been struck once again by the fear, fatalism and desperation around me. I pray that in my interactions, in the small things such as a hand to squeeze or a word of encouragement, that they would see a God that is not distant or uncaring but that is intimately acquainted with their pain. I know I’m not always the best example of this; adjusting to the differences in nursing here has at times been very trying and frustrating and there are many things I’ve had to learn and unlearn. But I’m looking forward to the privilege of being able to speak into people’s struggles both medically and spiritually as the Father opens doors for conversation through health. 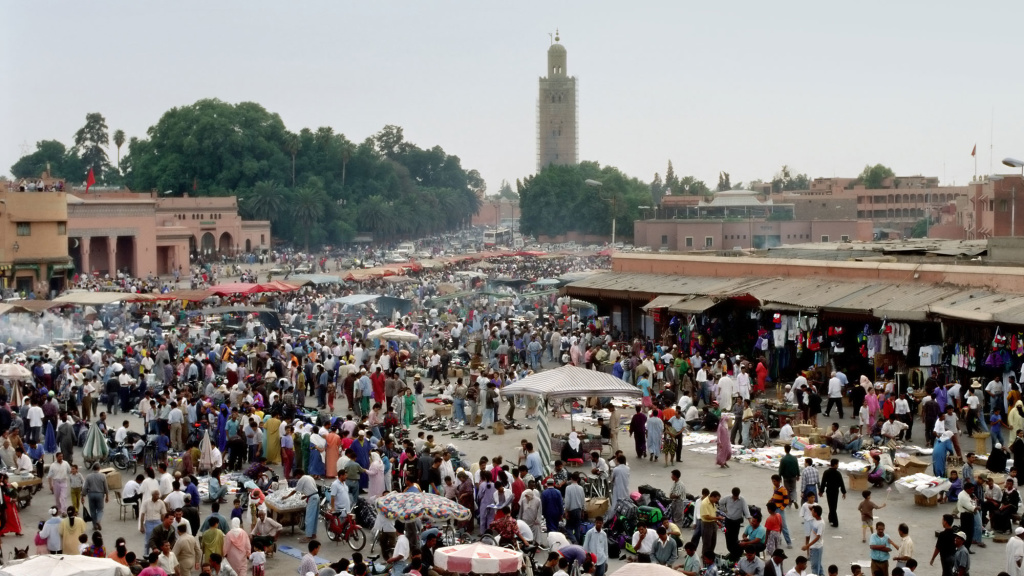