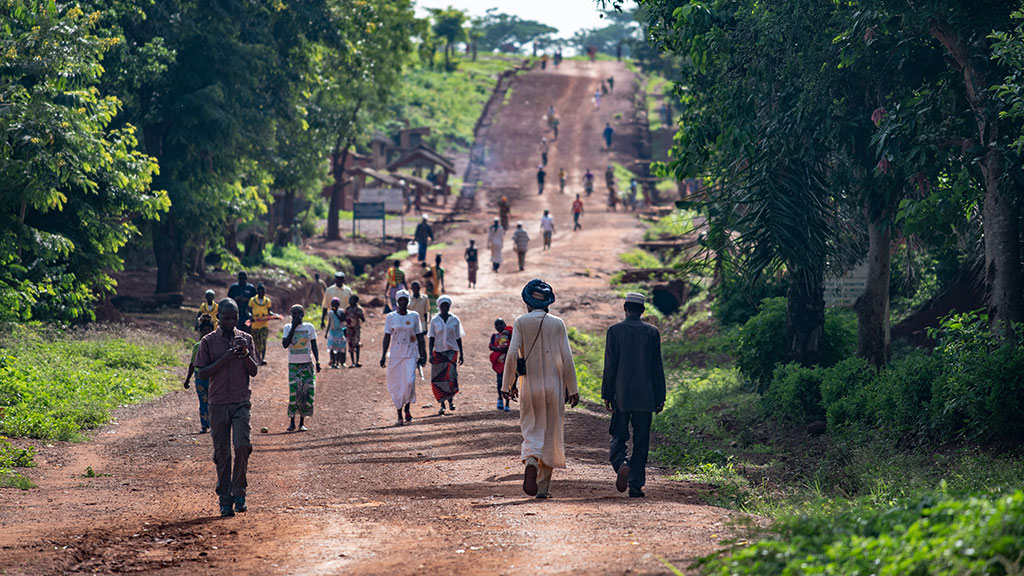 I am often asked: “Should Christians be involved in shaping culture?” My answer is that we can’t not be involved in shaping culture. To illustrate this, I offer a very sad example. In the years leading up to the Civil War many southerners resented the interference of the abolitionists, who were calling on Christians to stamp out the sin of slavery. In response, some churches began to assert that it was not the church’s (nor Christians’) job to try to ‘change culture’ but only to preach the gospel and see souls saved. The tragic irony was that these churches were shaping culture. Their very insistence that Christians should not be changing culture meant that those churches were supporting the social status quo. They were defacto endorsing the cultural arrangements of the Old South. (For more on this chapter in American history, see Mark Noll, The Civil War as a Theological Crisis.)

Every culture works on the basis of a ‘map’ of what is considered most important. If God and his grace are not at the centre of a culture, then other things will be substituted as ultimate values.

This is an extreme example, but it makes the point that when Christians work in the world, they will either assimilate into their culture and support the status quo or they will be agents of change. This is especially true in the area of work. Every culture works on the basis of a ‘map’ of what is considered most important. If God and his grace are not at the centre of a culture, then other things will be substituted as ultimate values. So every vocational field is distorted by idolatry.

Christian medical professionals will soon see that some practices make money for them but don’t add value to patients’ lives. Christians in marketing and business will discern accepted patterns of communication that distort reality or which play to and stir up the worst aspects of the human heart. Christians in business will often see among their colleagues’ behaviour that which seeks short-term financial profit at the expense the company’s long-term health, or practices that put financial profit ahead of the good of employees, customers, or others in the community. Christians in the arts live and work in a culture in which self-expression is an end in itself. And in most vocational fields, believers face work-worlds in which ruthless, competitive behaviour is the norm.

There are two opposite mistakes that a Christian can make in addressing the idols of their vocational field. On the one hand they can seal off their faith from their work, labouring according to the same values and practices that everyone else uses. Or they may loudly and clumsily declare their Christian faith to their co-workers, often without showing any grace and wisdom in the way they relate to people on the job.

At Redeemer, especially through the Center for Faith and Work, we seek to help believers think out the implications of the gospel for art, business, government, media, entertainment, scholarship. We teach that excellence in work is a crucial means to gain credibility for our faith. If our work is shoddy, our verbal witness only leads listeners to despise our beliefs. If Christians live in major cultural centres and simply do their work in an excellent but distinctive manner it will ultimately produce a different kind of culture than the one in which we live now.

They let the gospel change how they did their work and that meant they worked for others rather than for themselves. Christians today should be aiming for the same thing.

But I like the term ‘cultural renewal’ better than ‘culture shaping’ or ‘culture changing/transforming.’ The most powerful way to show people the truth of Christianity is to serve the common good. The monks in the Middle Ages moved out through pagan Europe, inventing and establishing academies, universities, and hospitals. They transformed local economies and cared for the weak through these new institutions. They didn’t set out to ‘get control’ of a pagan culture. They let the gospel change how they did their work and that meant they worked for others rather than for themselves. Christians today should be aiming for the same thing.

As Roman society was collapsing, St Augustine wrote The City of God to remind believers that in the world there are always two ‘cities’, two alternate ‘kingdoms.’ One is a human society based on selfishness and gaining power. God’s kingdom is the human society based on giving up power in order to serve. Christians live in both kingdoms, and although that is the reason for much conflict and tension, it also is our hope and assurance. The kingdom of God is the permanent reality, while the kingdom of this world will eventually fade away.

Timothy Keller is the founding pastor of Redeemer Presbyterian Church in Manhattan, New York which he started in 1989 with his wife, Kathy, and three young sons. He is also the Chairman & Co-Founder of Redeemer City to City (CTC), which starts new churches in New York and other global cities and publishes books and resources for ministry in an urban environment.

Dr. Keller’s books, including the New York Times bestselling The Reason for God and The Prodigal God, have sold over 2 million copies and been translated into 25 languages.

This article was originally published at timothykeller.com and is used by permission. 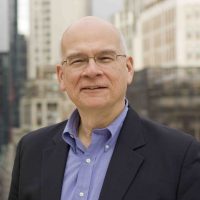