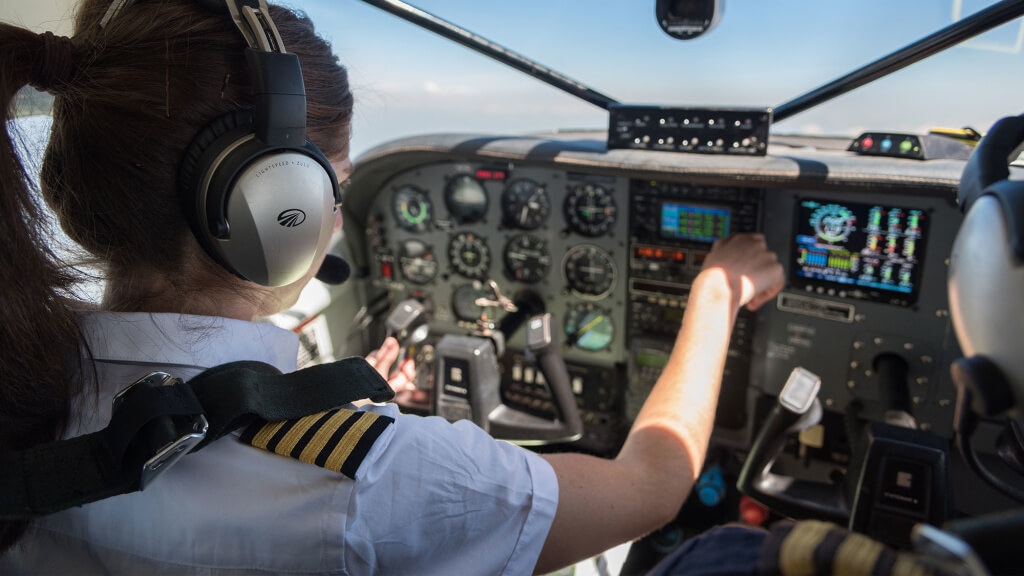 What did 25th December look like for you? For the SIM team in Doro, South Sudan, Christmas day afternoon found them lying on the floors of their houses as the sounds of gunshots came far too close for comfort. Tensions had risen and there were several days of unrest between the 40,000 refugees who live in the Doro Refugee Camp and the Doro community.

On 27th December AIM Air were called in to help SIM to evacuate the 18 adults and five children on the SIM team out of Doro, who are all now safely in Nairobi. AIM Air, reflecting on the evacuation said, “[This] was a clear example of God working in the details and through an incredible team he established – including four pilots from three bases, plus over a dozen team members on the ground praying, coordinating fuel, permissions from three countries, accommodations, and constant security and weather updates from three different organisations … If this isn’t clearly God at work, I don’t know what is!”.

As Chris Crowder, the SIM East Africa Zonal Coordinator, points out, “Some will be affected by the nearness of danger. Some will think themselves unaffected but it may come out in small ways, and when least expected. We all have different ways of perceiving and dealing with risk. Grace is needed. Time and listening are needed to process what has happened”. The SIM Crisis Management Team are grateful that AIM Air were able and willing to fly into the area to transport people, and have ensured that those evacuated receive the member care services that they need. The team was received by people at the airport in Nairobi and arrangements have also been made for trauma counselling. Please hold the members of the SIM team in your prayers.

We are thankful to God for AIM Air and their team of pilots, mechanics, avionics technicians and administrators, as they serve the needs of numerous Christian organisations and hundreds of missionaries. Their support ministry enables the gospel to reach areas that otherwise would be inaccessible through regular support, as well as ensuring the safety of missionaries in hard to reach, dangerous or remote areas in times of emergency and crisis. Pray for them in their ministry as they communicate and co-ordinate with other organisations, and as they play an integral role in reaching the unreached across Africa.

But please especially join with us in praying for the South Sudanese people who remain in Doro. Reports say that 14 people were killed in the initial fighting. Pray for protection and comfort for all those who are affected by the conflict. Pray also that God would move to bring not just a lasting peace to this area, but that through this, he would draw many people to him. 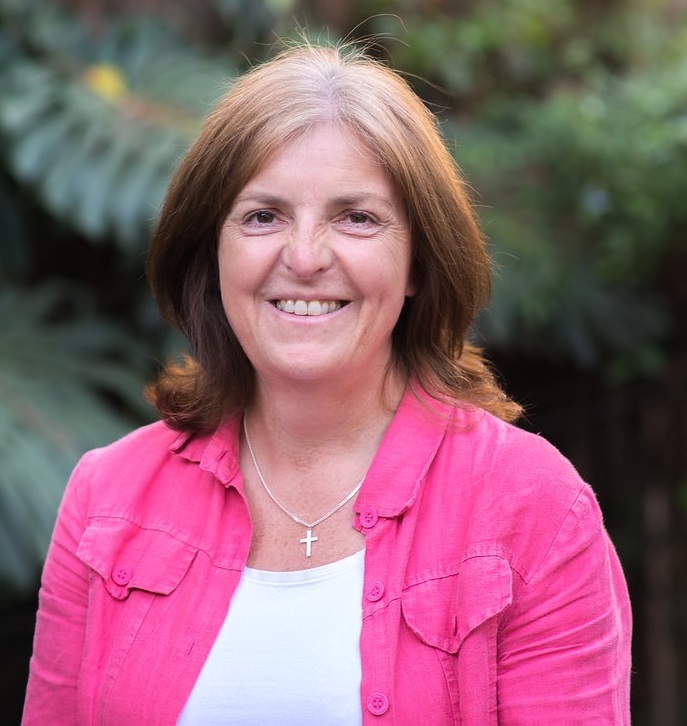 I am AIM’s International Crisis Consultant. I am based in Nairobi, Kenya, although my role provides a service to the whole organisation, including AIM’s Sending and Receiving Regions worldwide. 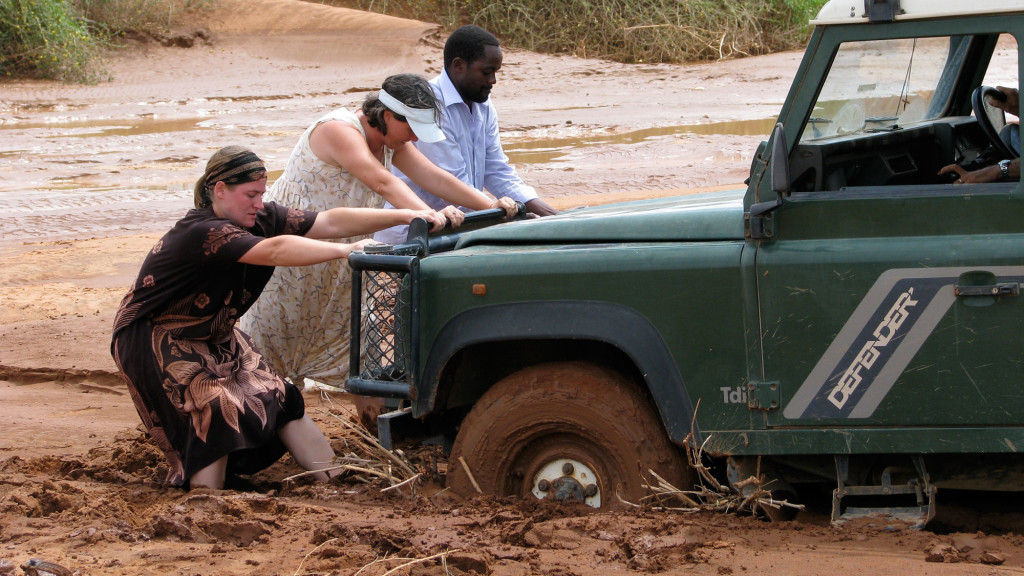 Seeing unreached people reached is fruit of the body of Christ in action. That can mean pilots, qualified counsellors, administrators, photographers all helping and supporting the task of making Jesus known.