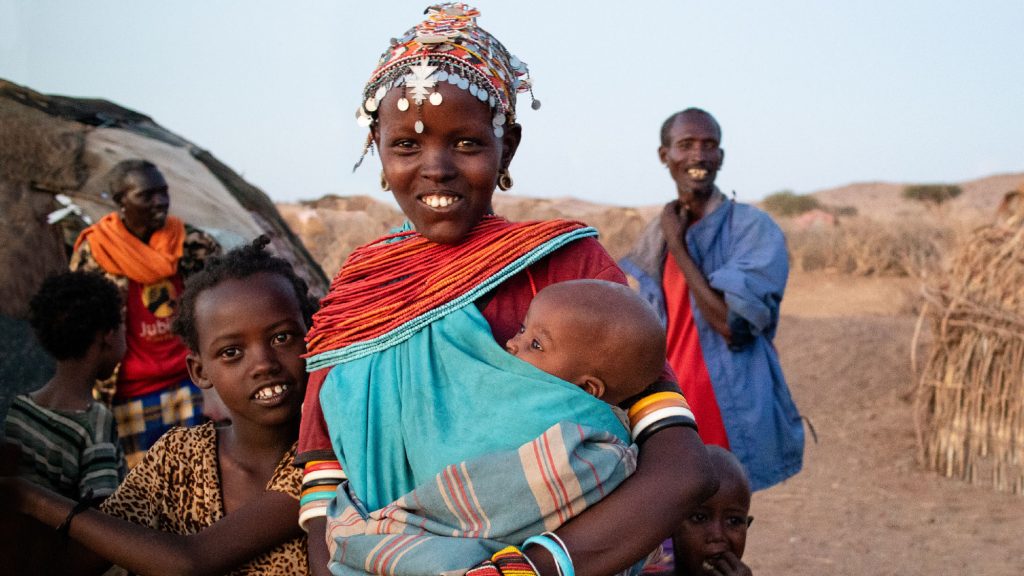 Building blocks among the Rendille 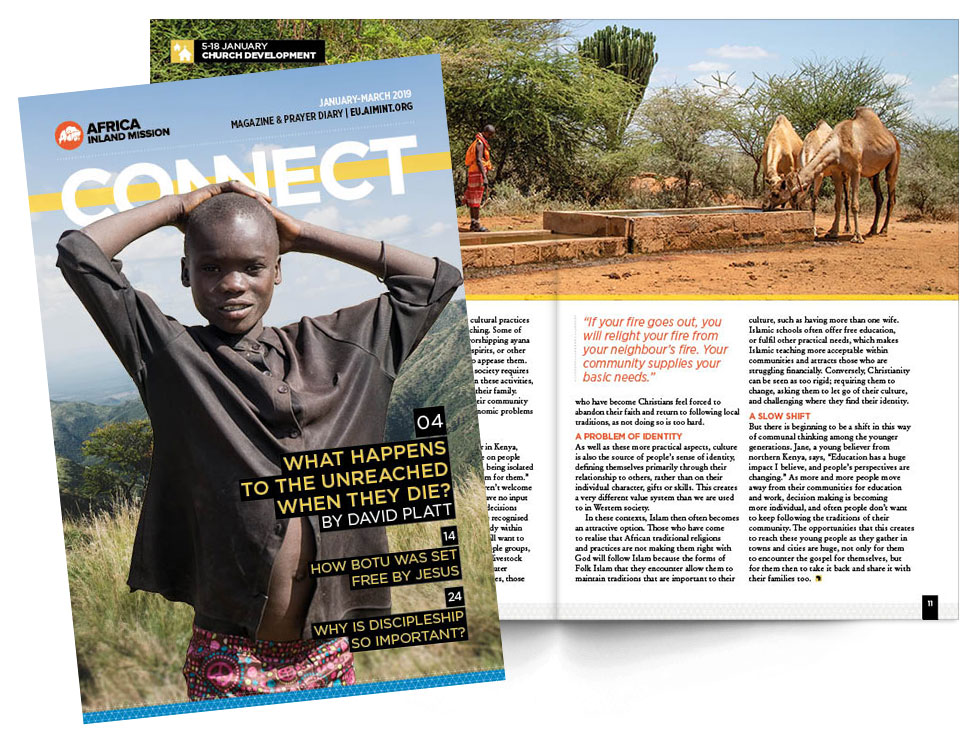 This article was first featured alongside our Prayer Diary in January 2019. You can download the January 2019 prayer points here or sign-up to receive future editions by post or email.

Last August, the Rendille celebrated the dedication of the New Testament that had just been completed in their heart language. But many Rendille are illiterate, and can’t read it for themselves because they have had no chance to get an education. To address this need, the Africa Inland Church (AIC) in Korr set up the Tirrim project, which includes a nursery, primary school, high school, and adult literacy classes.

In an area that has a reputation for the poorest exam results nationwide, the Tirrim schools now provide high quality education for the Rendille.

The word ‘Tirrim’ means ‘kingpost’, which is the main post in a Rendille house, serving the same function as the cornerstone in a brick building. This name was chosen to demonstrate the role that the Bible plays in all that is done by the AIC, and the vision of the Tirrim project that the schools would be places where people get to know Jesus as well as academic knowledge.

And God is working through both the schools and the literacy programme. Three graduates from the school are currently studying at Bible college, and many are interested in other ministries too. One student, who was suspended from the school because of his behaviour, is now following the Lord because of seeds sown at the school. There are a few Muslim students who have shown an interest in the gospel recently too, asking lots of questions about the Bible.

There are also many Rendille women who share the testimony that they now follow the Lord because of the adult literacy programme. Going through the literacy class, they learn to read and write, but they also learn Bible stories and recieve a copy of the Rendille New Testament. 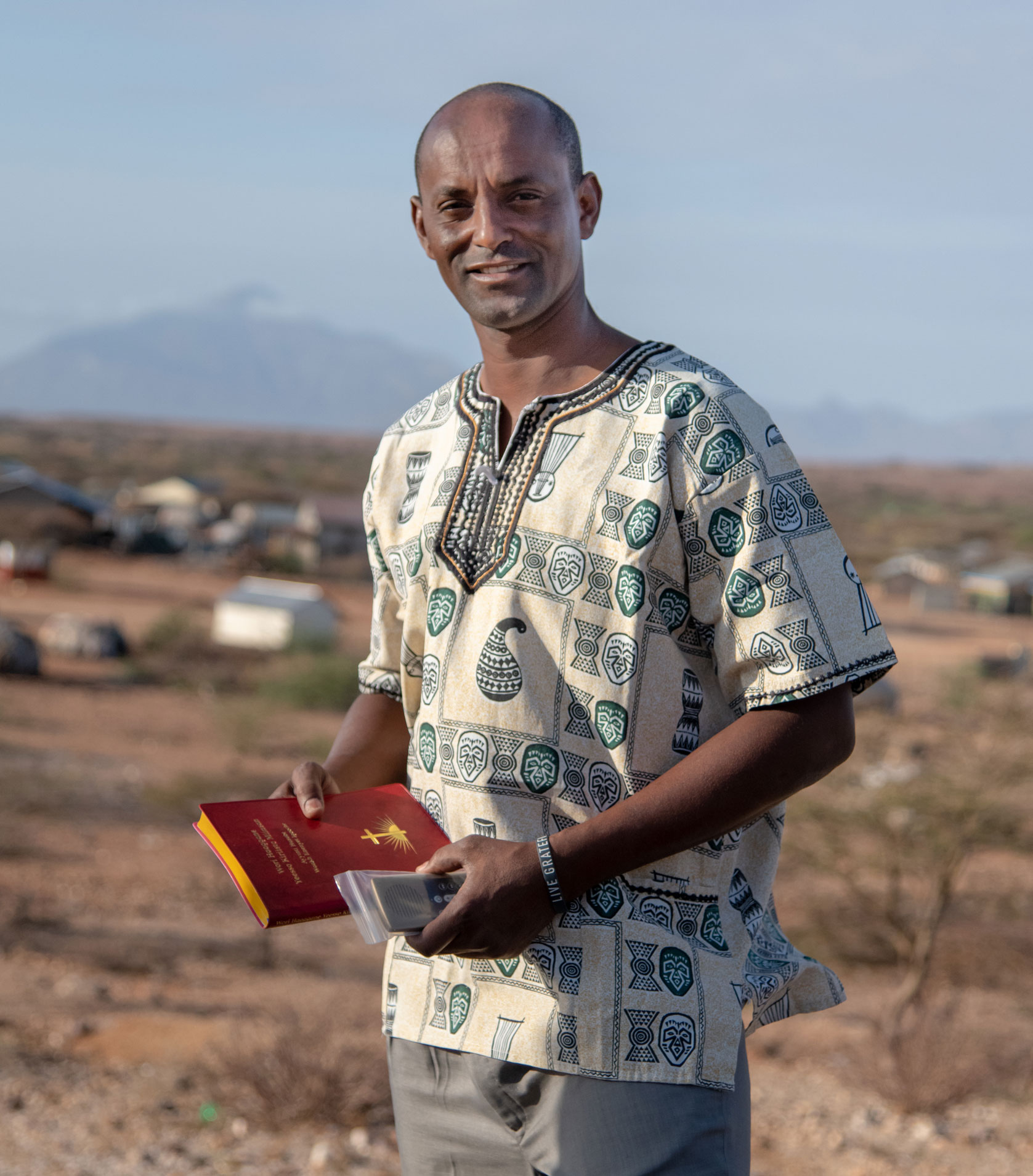 The Rendille traditional religion has many features that are similar Jewish traditions, and they follow a custom each year that is very like the Jewish passover celebration. A goat is sacrificed in order to pay for their sins, and they put the blood of the goat on their doorposts, children’s heads and their animals. Work has recently started on the translation of the Old Testament into Rendille. Given that their practices are very similar to the sacrifices in the Old Testament, it is hoped that the stories they read will strongly resonate with them . Pray that God would use the similarities between themselves and Israel in the Bible to help the Rendille understand the New Testament and the importance of Jesus’ sacrifice.

It is possible to know when a Rendille has become a Christian because they stop performing the goat sacrifices, having come to the understanding that Jesus is the ultimate sacrifice. But this can cause friction within their families. Some people choose to be present with their families, so as not to bring shame on them, but will not personally participate in the sacrifice. Others feel differently about it. Noreya, a lady who became a Christian through the literacy programme, decided to leave the family home because of the pressure her family put her under to continue to take part in the sacrifices. She chose to walk away and build her own house so that she didn’t have to take part in the sacrifices. 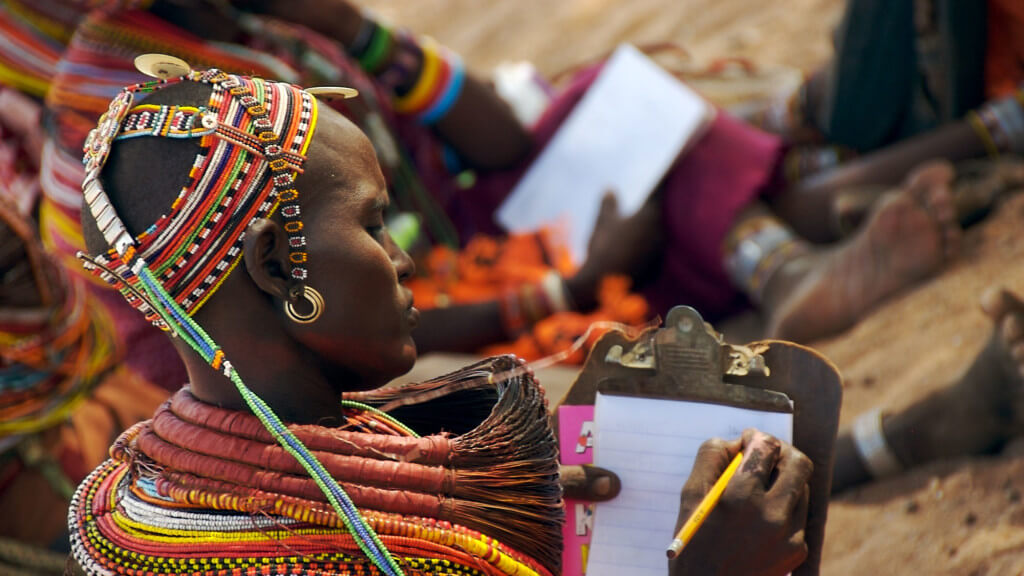