How are we reaching the unreached in Chad?

Chad boasts 140 people groups, 73 of which are still considered unreached. The outreach and evangelistic needs seem overwhelming and even impossible at times. But that’s what makes the English Language Centre all the more amazing. 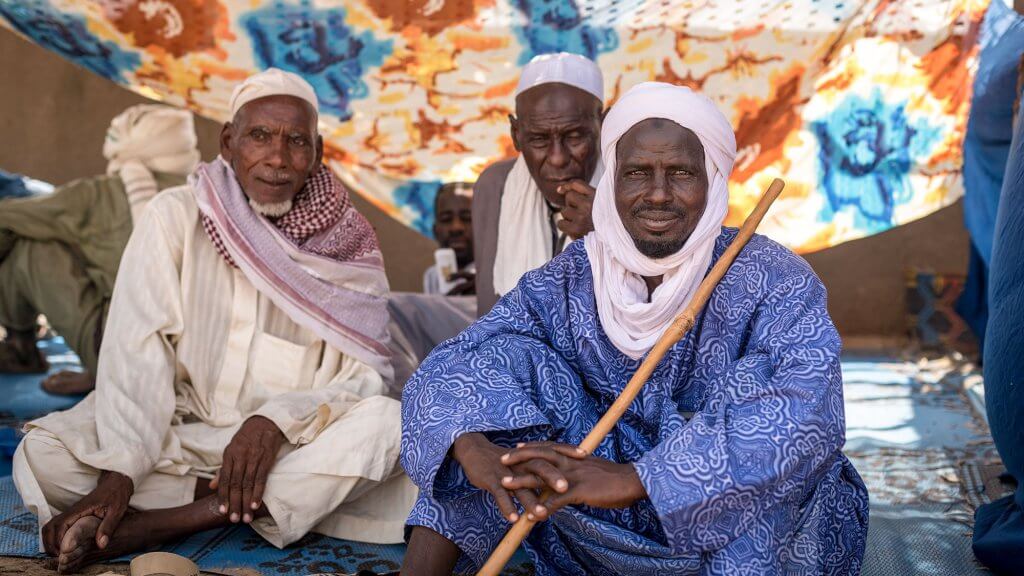 Reaching their own people

Musa is a national Chadian missionary working in partnership with AIM among the nomadic Mbororo people. He has travelled with them for many years, walking their trails.

Recently, Musa moved his family from the Lake Chad area to a town where AIM has a team presence. Having bought a piece of land outside of town, he erected a glorified ‘lean-to’ for him and his family to live in. The heat, wind, lack of water, and distance into town made life a challenge. One day the wind was so strong it took his wife’s cooking pot off the fire, spilling the meal that she had prepared. Another day, the small push cart that they used to carry water had a puncture and they had to carry the 25 litre water containers on their heads for several kilometres. Musa’s wife confessed that she would have left if she could afford it – she had had enough.

Several months ago, AIM Chad was able to help Musa build a two room house on his property. The rainy season has started and the Mbororo are migrating into that area. Instead of having to walk several kilometres to get water, Musa’s family is able to gather what pours off their tin roof. They’ve now planted their millet, peanuts, corn and okra and life is looking up, as Musa is finally able to get on with what he came to that area to do – to continue reaching Mbororo for Christ and training them to reach their own people.

The Centre has been operating for 20 years in the Chad’s capital city and thousands of people have taken classes. Each student has not just come away with a high level of English, but they’ve had the opportunity to hear God’s amazing gospel for the first time.

After passing three beginner levels taught by locals, students must pass an interview to be accepted into the ‘superior levels’. We might interview up to 70 men for our Superior I class but can only accept the 20 best candidates. These 20 students will study 26 chronological Bible stories from the Old Testament – from creation all the way to the prophets. Students that pass the final exam for this class move on to Superior II class where they’ll study 24 stories from the New Testament – from the birth of Jesus to Pentecost.

After all the exams are finished, we do a one-on-one end of term interview with each student. During this we ask a very important question, “Now that you’ve studied all these stories, who do you say that Jesus is?” The majority will answer this question very predictably and say, “Teacher, I believe that he is a prophet.” One student even said, “Teacher, even if I have to fail the class, I could never say that Jesus is the Son of God because I am a Muslim and if I say that, then I wouldn’t be a Muslim anymore!”

“Now that you’ve studied all these stories, who do you say that Jesus is?”

However, each year, about two or three will say in their own words, “Teacher – I believe that he is the Son of God and that he’s come to take away my sins!” For those that don’t make this confession, we trust that the Holy Spirit will continue to use the word that they have been blessed to hear and draw these students into a relationship with Jesus. 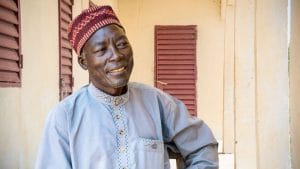 Justin, AIM’s Unit Leader, shares the story of AIM’s ministry in Chad, as we look at the past, present and future, through the person of Moussa.