Dawn works among the women on an Indian Ocean Island, seeking to share Jesus with them and the freedom there is in knowing him.

What is the key to reaching the island women? What keeps them from responding to the good news, or even showing an interest in it? These are questions we’ve pondered and prayed through many times.

We’ve developed deep relationships over many years, but it’s often hard to get beyond conversations about everyday life – children, work in the fields, physical needs. These are huge preoccupations for them, but there is a much deeper bondage through the influence of the spirit world. Their culture and families also discourage them from asking questions beyond what they know. 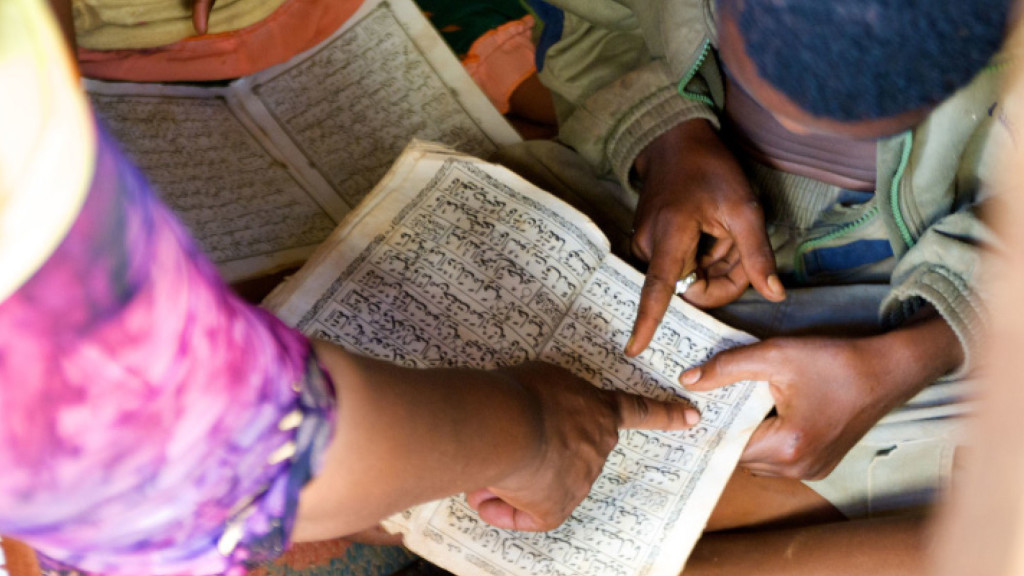 Amelia who is also involved in outreach and evangelism on the Islands shares this story about Abdul*, a man seeking the truth…

Recently I went to visit my good friend Mama Alia and on arrival was introduced to a family member about her age. We began chatting and on finding out that I was a Christian he started telling me how much he loved the Bible and that he had read it several times. In reality I think he had read Genesis, but his enthusiasm was genuine and he recounted the creation story and parts of the story of Abraham. He commented how the Quran has a summary of the stories but that the full stories are right there in the Bible! It turns out that he had read the Bible whilst studying abroad, when he had first met people of different faiths. Their questions made him realise that he wasn’t really a Muslim, and so he began learning about the different religions and made a decision to be a true Muslim. Please pray that his journey wouldn’t stop here, but that this would prove to be the first in a series of steps towards God. Pray that just as he realised that following God isn’t just a matter of going to the mosque on Friday so would he realise that his good works are not enough and that God wants to transform his heart.

With increasing technology, there is greater access to the outside world, and many women are attracted by ‘soap operas’ dubbed into French, from Europe, the US, India and South America. Is this their idea of a ‘better life’? Some women work outside the home as teachers or shopkeepers, and some want a greater say in political life too. But many are just seen as child-bearers, they are known as the ‘mother of… ’(their first child), and polygamy is common. A lot of the ministry among women has been through health and education, mother-tongue literacy and numeracy classes have been a great way to build relationships, as in the past many women didn’t have the opportunity to go to school. These ministries help women to grow in confidence, realise that they are valued, and can achieve. A lot of time is also invested in visiting women, and spending time with them and their children.

A recent exciting development has been to move into more language development, and translation of the Word. This comes with challenges, given the need for integrity in a creative access nation, but also in trying to find reliable and capable mother-tongue speakers as language helpers. I have a friend who has helped me with language projects over many years, but her husband won’t agree to her doing this translation. However, he seems happy for her to help with testing translated portions, which is also essential for ensuring a clear, accurate and natural translation.

We’re grateful for the favour shown us as our visas are renewed each year, but don’t want to take it for granted. We want to be wise in how we use the time we have here, discerning where the Lord is at work. 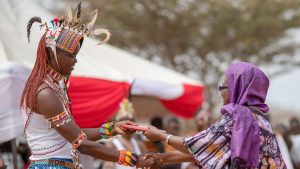 In 1964 the newly independent government of Kenya allowed Earl and Esther Andersen to move to Marsabit to open ministry among the Rendille.