For many missionaries, the call to the mission field involves crossing borders, cultures and languages. But Rosina Ferdinand’s story is a bit different. Now AIM’s country leader for Madagascar, she is a missionary living and working to share the gospel among her own people, the Sakalava, on the very island she grew up on.

Rosina Ferdinand grew up in the traditional Sakalava way—farming and fishing in an island village on Nosy Be off the north coast of Madagascar, believing in cultural taboos and engaging in ancestral worship. Her mother was a famous medium, and people in the area highly respected her gift of communicating with the spirit world. But even at a young age and especially after watching her parents’ marriage disintegrate, Rosina suspected that something was missing in her life and was searching for the truth.

I knew Jesus was the Saviour

Rosina, along with her father and her siblings, left for the mainland, and attended high school there. “In that time, I was searching,” she recalls. “Students from the university came down to my city with the gospel and invited all students to come to a meeting. I went to that meeting and there my mind was open when they talked about Jesus, about the Bible. I knew that Jesus was the Saviour. I could be friends with him. I could trust him.”

The preaching and Bible studies continued for a whole week before they asked the life-changing question. “I was torn and trembling,” Rosina remembers, “but I stood up and said, ‘I want to give my life to Jesus.’”

After graduating from university, it was clear that God was leading Rosina to join that same student ministry. But her mother wanted her to take a job she had been offered, teaching at the university – a job that would pay back the investment her family had made in sending her to university. “It was hard to go back to my community as a Christian. I was so misunderstood, and was under a huge amount of pressure from my family, because even though I tried to help and did my best, it was never enough.”

She knew how far away from God she had been, how she had been trapped by the fear of taboos and unappeased ancestors. Her whole community still lived in that bondage and this weighed heavily on her heart. “I did have the desire to come back to Nosy Be, so that they would be freed and know salvation,” she says, “but I did not have the courage. I dreamt of going back to my village and being part of the family there, living there with them so that through me they may see Jesus and see the gospel. That was my dream, but I didn’t know where to start or how to do it.”

Whilst Rosina served in student ministry, her family could not understand her choice, or why she had not married and had children. Rosina’s mother, the famous spirit medium, became possessed by the spirit of their dead king. But, through God’s providence, she then discovered Christ. The villagers were upset, believing the kingdom of their ancestors was broken. They put a death curse on her mother, who, nevertheless, lived many more years to the age of 76. Rosina marvels at God’s miracles: “I thought my mother would be the last one,” she says, “but she was the first. If the Lord was able to touch my mother’s life, and she became a believer, putting behind all those ancestral worships, I can be sure that the Lord will do some more great things in other people’s lives… Salvation has come right here in the middle of Sakalava people.”

Eventually, God sent Rosina to All Nations Christian College in the UK. She says, “Going to the UK was a challenge… but I knew with all my heart that it was the door God had opened for me.”

While there, a local church who had a prayer focus on the Sakalava people invited her to visit, then promised to support her when she returned to minister to her people.

Now, Rosina sits outside her thatch-roofed house in the village she grew up in. She’s served as an AIM missionary here for eight years, has led a TIMO (Training in Ministry Outreach) team, and disciples the newest believers at the Sakalava church plant. One of those young men, the leader of the worship band, recently expressed a desire to become a pastor. “This is not something I could have done by myself,” she says. She is so grateful for the people who have been praying for her and her ministry among the Sakalava people.

There are a lot of churches across Madagascar, and many people attend these churches. But this is not the case for most Sakalava people. Many Sakalava don’t understand what church is about, and often they don’t speak the dialect spoken in the churches. Their history adds another layer of complexity, as traditionally the Sakalava have been oppressed by other Malagasies, and this sense is very present still, which means that it is hard for them to see themselves as part of those churches.

“I just wanted to be with my people,” Rosina explains, “sitting down in the village, being with them so maybe they would see the transformation in my life and see that there is something magnificent in that, and they would know Jesus as well. God loves my people. He wants to raise up Sakalava people to believe in him and to be set free from the bondage of the fear of the ancestors. The Lord has put me here to oversee the work of raising up Sakalava believers and Malagasy believers for mission. It is quite amazing to me that the Lord put me right back in the middle of my people.” 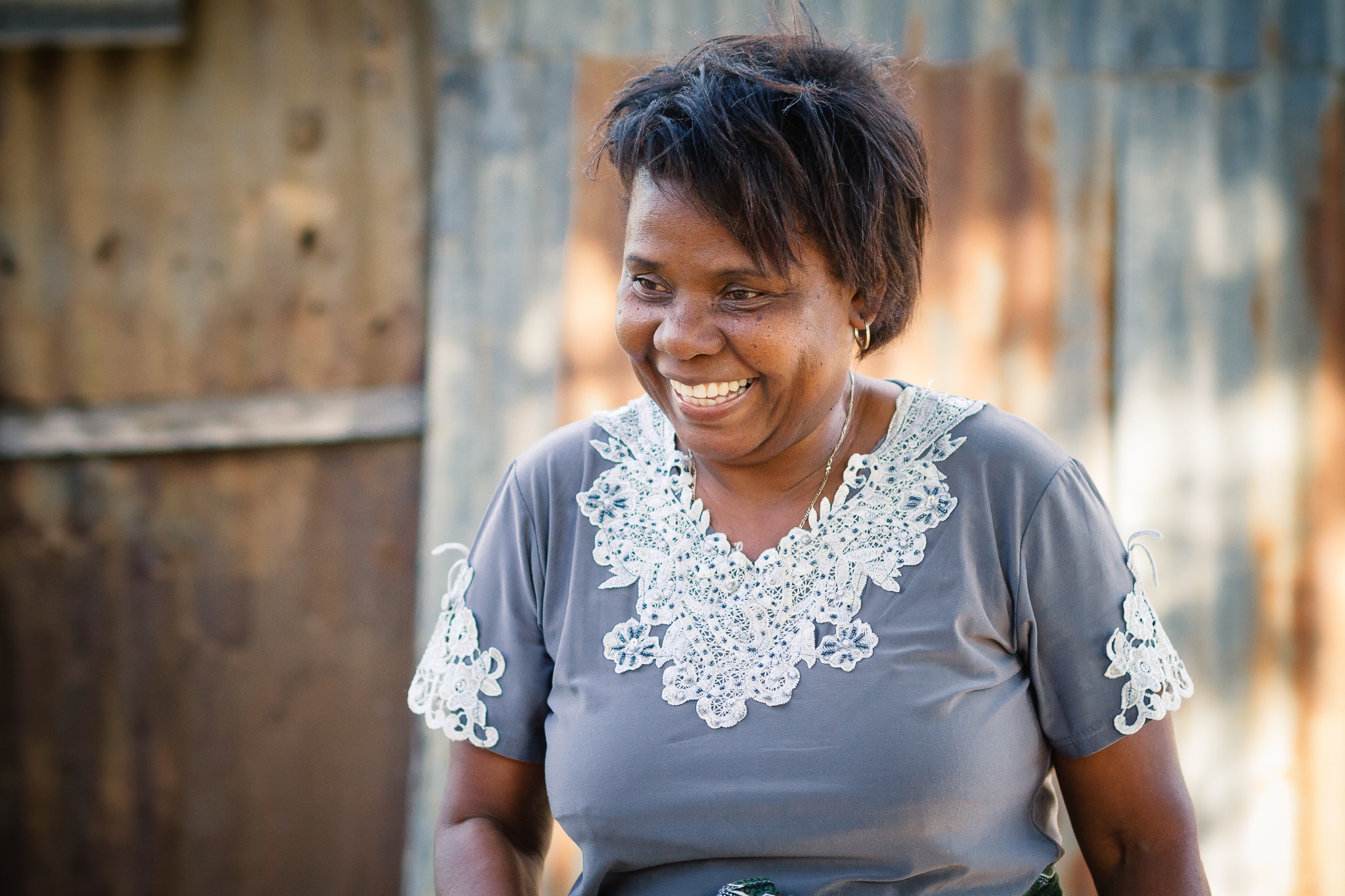 Rosina Ferdinand is AIM’s Unit Leader for Madagascar. A member of the Sakalava people, Rosina is seeking to reach more Malagasy with the gospel. 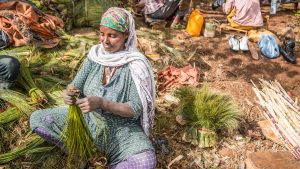 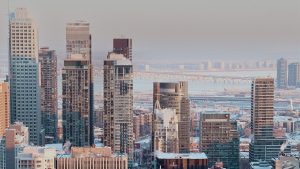 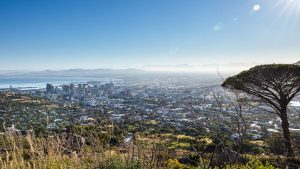