Meet our most recent new members, Alan and Pauline Jordan, who are preparing to serve in Marsabit, northern Kenya.

Back in 1993 Alan gave in his notice to leave the RAF after serving for 15 years as an aircraft engineer. We were a young family with three girls, but we knew we should be serving the Lord on the mission field somewhere. This was a big step of faith, but we believed the Lord was calling us to totally rely on him to guide us. 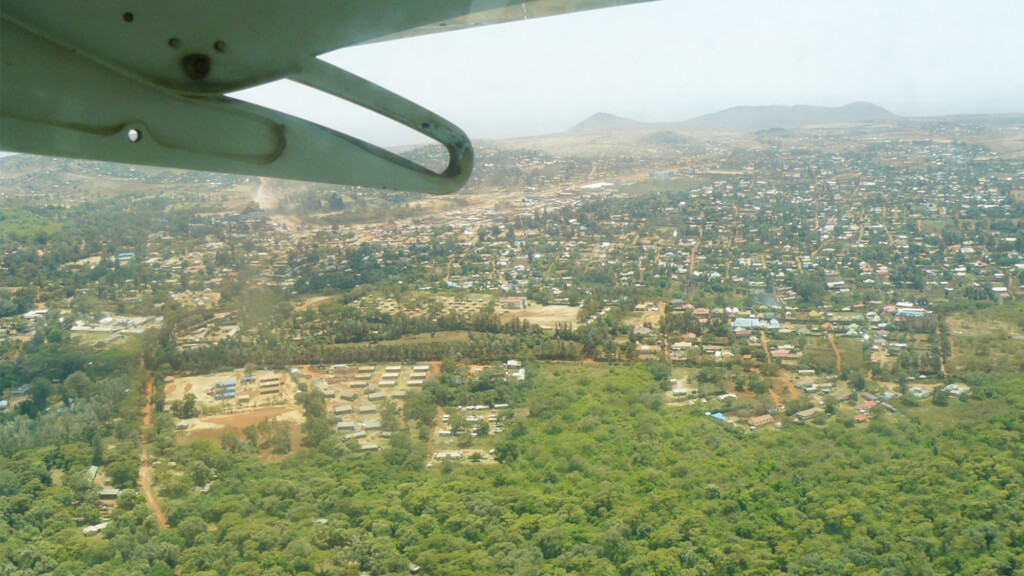 Marsabit is a region in northern Kenya, the size of England with a population of 300,000, and home to eight distinct people groups. This region faces the challenge of a history of conflicts between people groups across this vast area. Bishop Qampicha Daniel Wario, the newly appointed Anglican Bishop of Marsabit said, “To serve in Marsabit Diocese is to take on a ministry committed to collapsing the miles ethnically, spiritually and geographically.”

Our plan for serving in Marsabit is to work with the new Bishop to develop a Bible Training Centre for the Africa Inland Church, to support pastors and other Kenyan missionary teachers. We will be teaching and training children in biblical truths, which will hopefully provide a stable future for the church in northern Kenya. We would also like to give time to building relationships with both the Muslim population and people who follow the traditional African religions who, combined, outnumber the Christians in this area.

After our initial interviews with AIM, we were accepted as short termers and given an assignment to work at AIM Air in Wilson Airport, Nairobi. After two years of serving there as missionaries we felt truly blessed. It was an amazing experience, rewarding, challenging and unforgettable. When we came back, Alan returned to Bible College to finish his degree in Theology and Pauline ran the family home, using her sewing skills to earn some money. But the desire to return to serve the Lord again in Africa was always in our minds.

“This was a big step of faith, but we believed the Lord was calling us to totally rely on him to guide us.”

Called back to Africa

This brings us to 2016. After interviews with AIM, we were accepted again as members. In August last year we visited our daughter, son-in-law and new grandson, who live in Kenya.

“This was a big step of faith, but we believed the Lord was calling us to totally rely on him to guide us.”

While we were there we had the chance to make contact with AIM’s Eastern Region where Colin and Brian, who head up the offices there, thought that an assignment in northern Kenya would be suitable for us. We took the opportunity to make a very brief visit to Marsabit in the north while we were there. On our return to the UK there was much prayer and discussion with our home group and our church, Ross-on-Wye Baptist. In October, we knew the Lord was calling us to take up this position to serve him in Marsabit. We will leave our current jobs next July; at the moment Pauline is teaching RE in the local primary school, and Alan is a secondary school teacher, teaching Design Technology. We have sold our family home of 22 years in readiness to move to Kenya later this year, and in the meantime are living with Pauline’s mother. 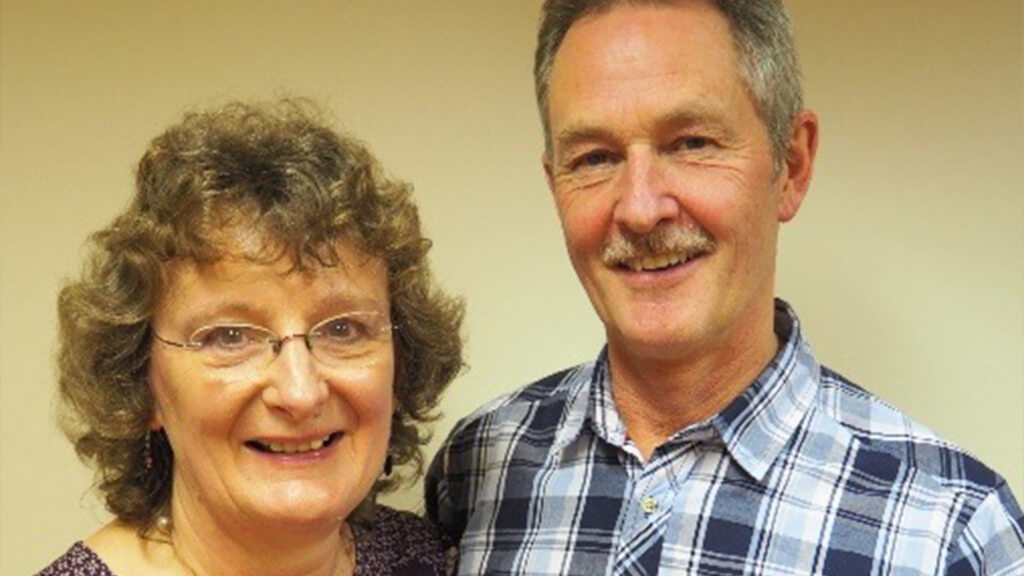 Alan’s role in Marsabit will be to train Christlike leaders in northern Kenya, with an emphasis on mentorship and Bible training for new and existing church leaders. Pauline will engage with children through the Marsabit Church, as she seeks to be involved in discipleship and Bible teaching, as well as training children’s workers to carry the mission forward. We feel blessed that we can be part of AIM’s Vision 2020, with it’s goals to enable and equip the African church. It will be an exciting challenge to be part of a new team, that will require our dependence
and trust in our Lord.