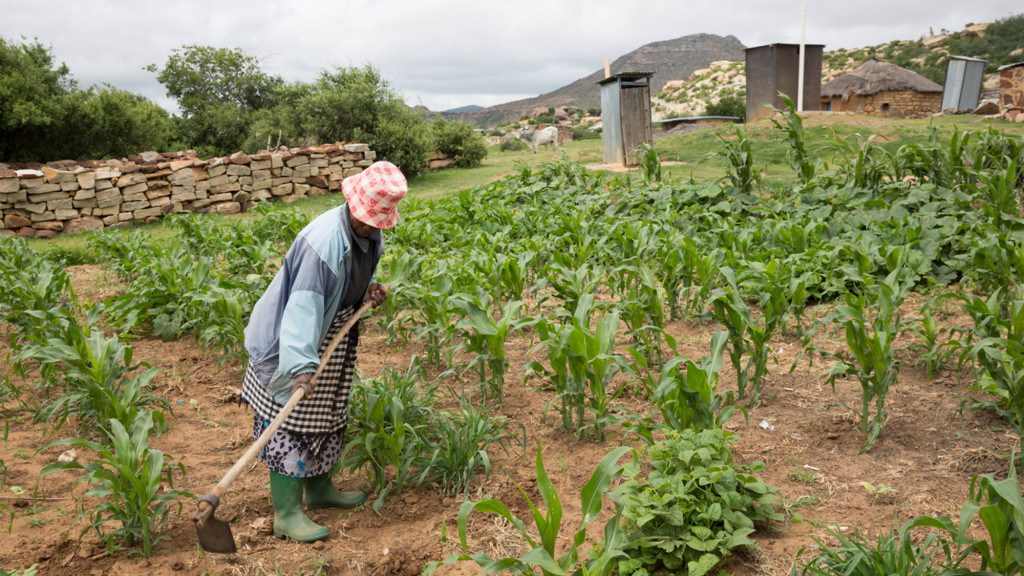 Barry & Heather Mann work with Growing Nations, an organisation focused on sustainable agricultural based in Lesotho. 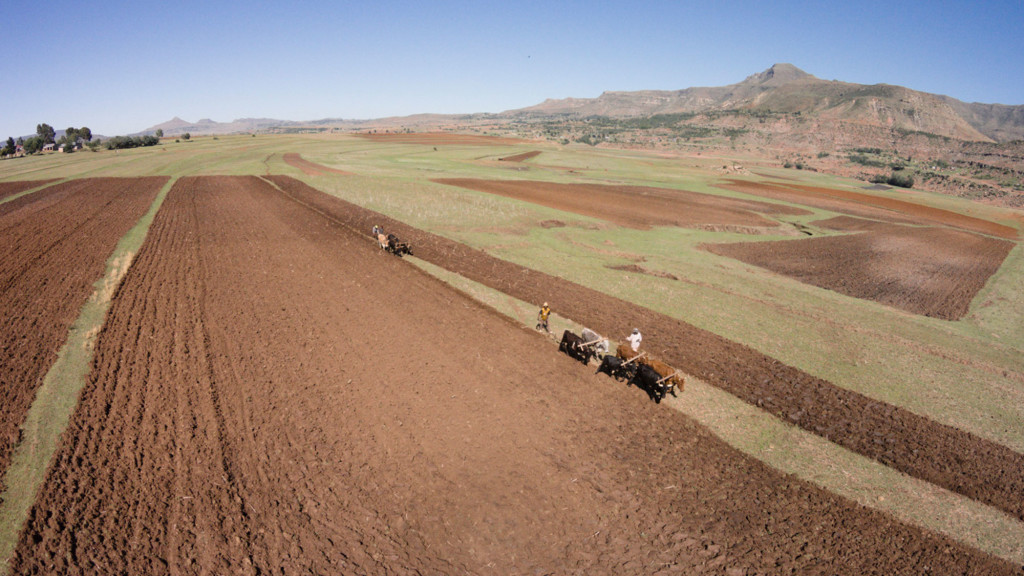 People ploughing on a large scale in the Maphutseng Valley, Lesotho made the Growing Nations team despondent.

When people started ploughing on a large scale in the Maphutseng Valley this year it was easy for the Growing Nations team to become despondent as they watched large swathes of land literally being turned upside down. Over the past few months however we have heard more and more amazing stories of farmers who have heard about Farming God’s Way from our agricultural extension team, our current and former resident students and others in the community who have previously been taught by Growing Nations.

This is exactly what we want to see, farmers adopting Conservation Agriculture and it spreading within communities on its own. We praise God for the way in which people’s lives are being transformed and for the hope that they now have for their future. We really do have a sense that the all important tipping point is not far away. 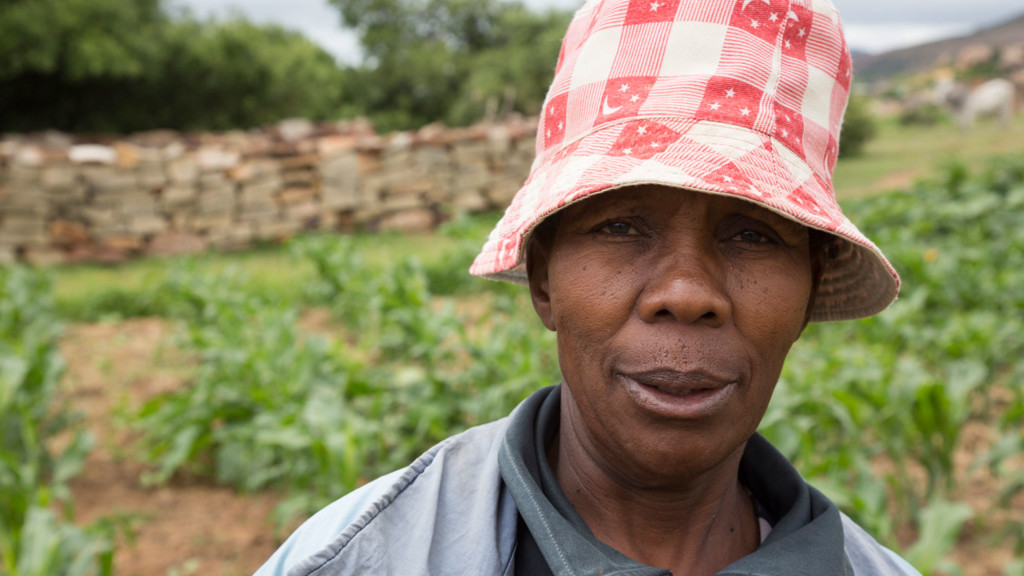 Me’ Mannuku is 60 and has started using Farming God’s Way this year for the first time.

Going forward, Growing Nations and AIM’s wider vision is to be able to use the biblical principles and transformational development teachings to reach some of the many unreached people groups across Africa through agriculture. Me’ Mannuku (60) is one example. We came across her when we were visiting one of this year’s student’s fields. She started Farming God’s Way this year for the first time, having been trained by one of our former resident students Maedward, a part time agricultural extension officer at Growing Nations. Even though it is her first year she says that here crops have never before been so good and we are looking forward to seeing the results of her efforts and hearing how her life has been transformed. 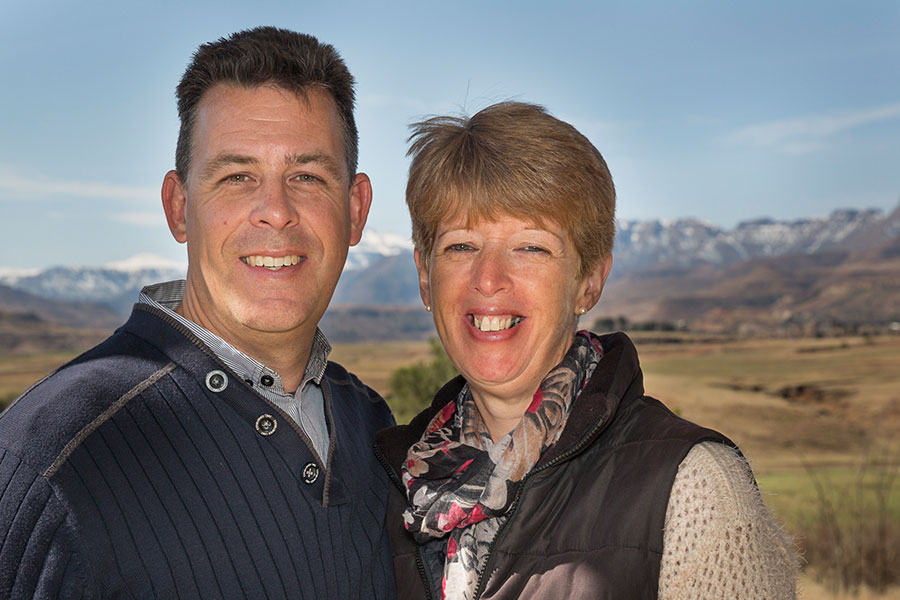 Barry & Heather work with Growing Nations in Maphutseng, Lesotho. Heather is the CEO and Barry works in Communications and they are Unit Leaders for Lesotho. 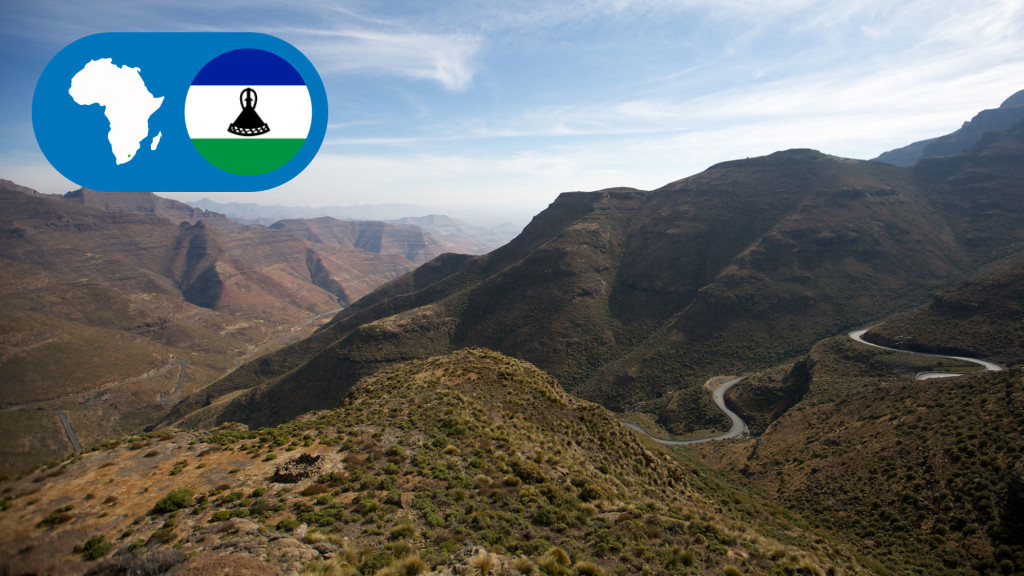 Latest opportunities in Lesotho Get in touch: